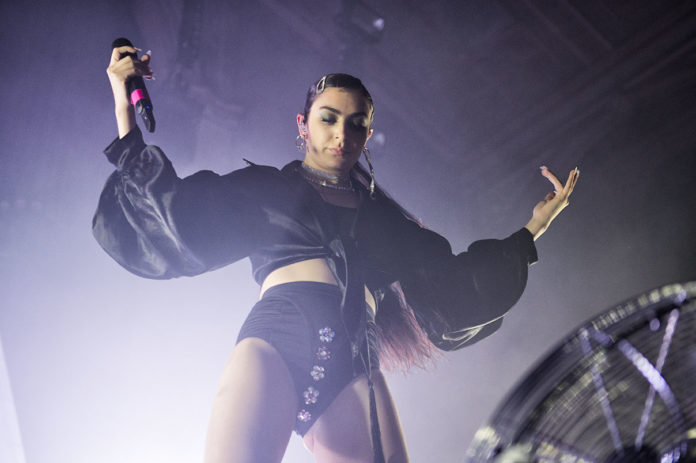 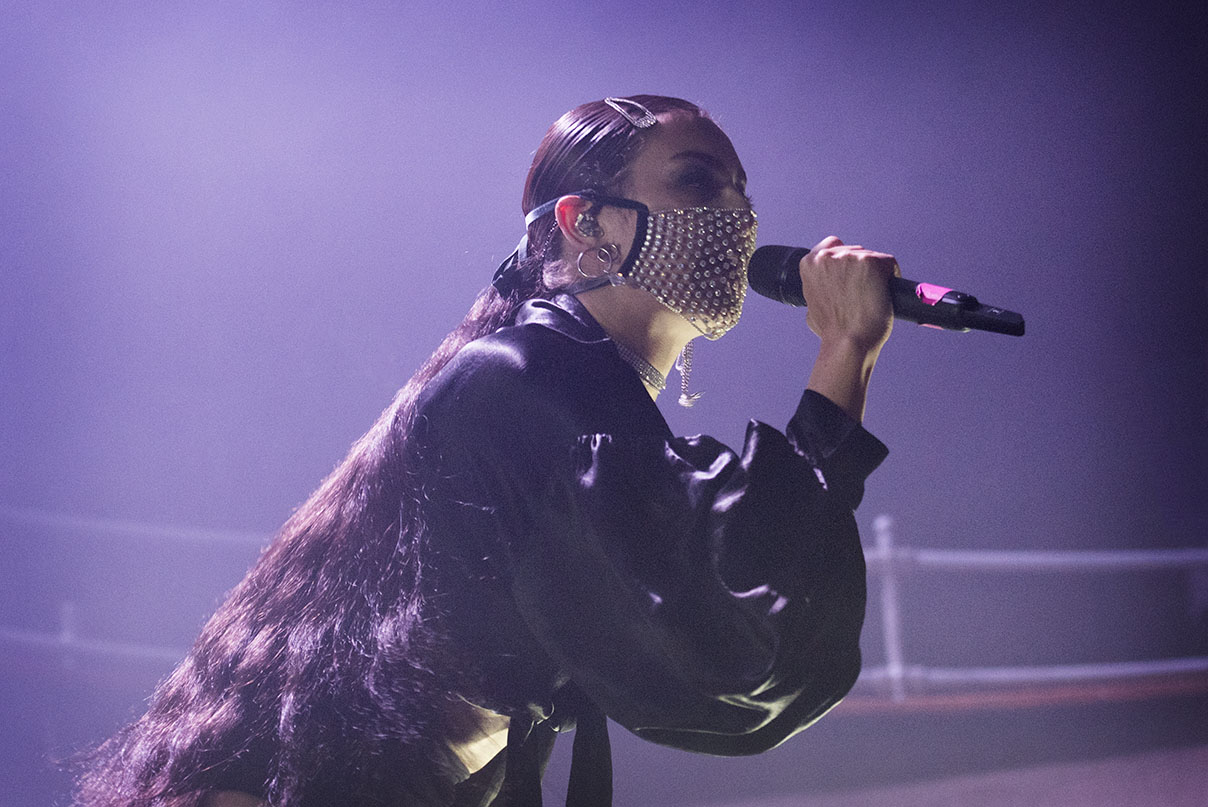 Martin Mathews witnessed the future of pop, as the feisty Charli XCX entered the dimly lit, smoky stage of the Albert Hall.

Every generation has its icons and Charli XCX proved on Wednesday night that she is truly worthy of that title for the young, colourful and predominantly queer, sold-out audience that attended the show in support of her latest album Charli, released earlier this year.

The list of guest artists and collaborators on this latest release reads like a who’s who of modern pop and includes Christine and the Queens and Lizzo. While none of these artists were present, they all received a mention during the pre-recorded spoken word introduction that heralded the start of the show shortly after 9pm. 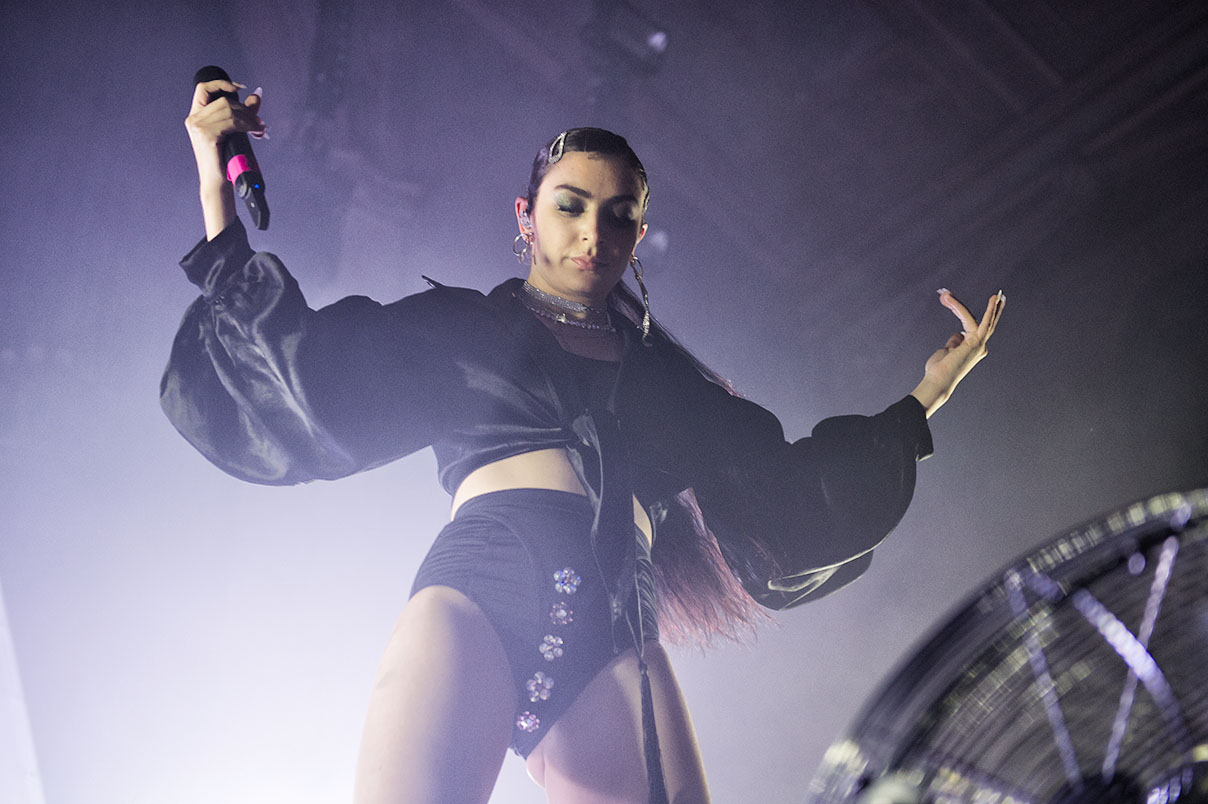 There was no band and no dancers: just a supremely confident Charli XCX on stage, proving that she has matured as a performer and displaying a fierce confidence and stage presence worthy of a pop icon.

The 20-song set list was heavy with songs from the latest release as well as her previous three albums, as well as the monster smash hit I Love It, which she penned for Iconapop. The songs ranged from pop through to club/dance tracks as well as slowing the tempo with ballads and mid-tempo songs.

She is a skilled singer/songwriter and her vocals were faultless throughout as she danced and posed her way through the set list in front of a large colour-changing cube, surrounded by dazzling lights, only leaving the stage briefly for a couple of costume changes. 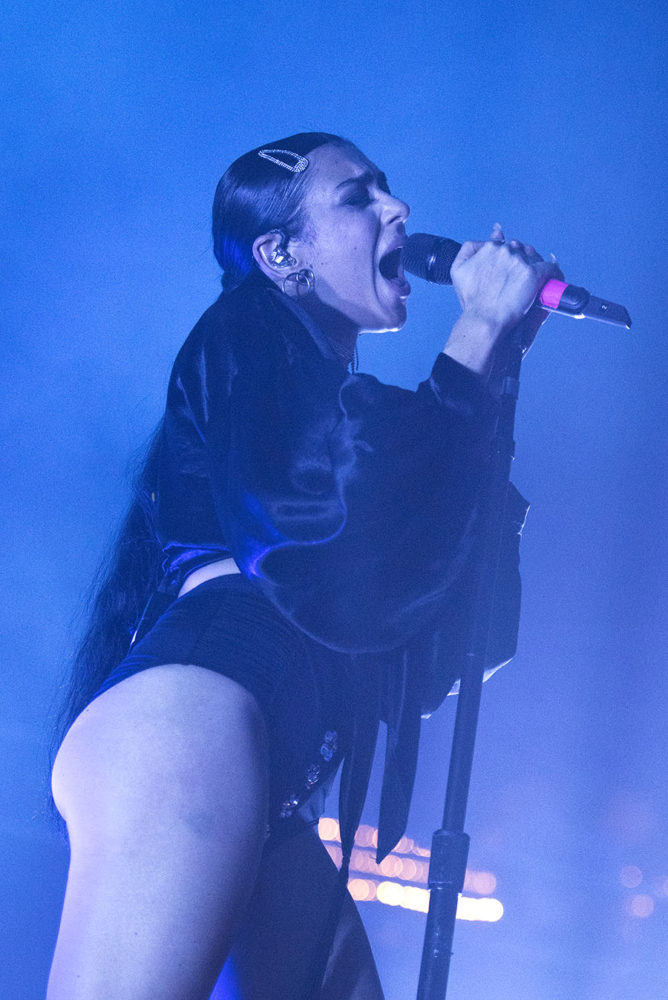 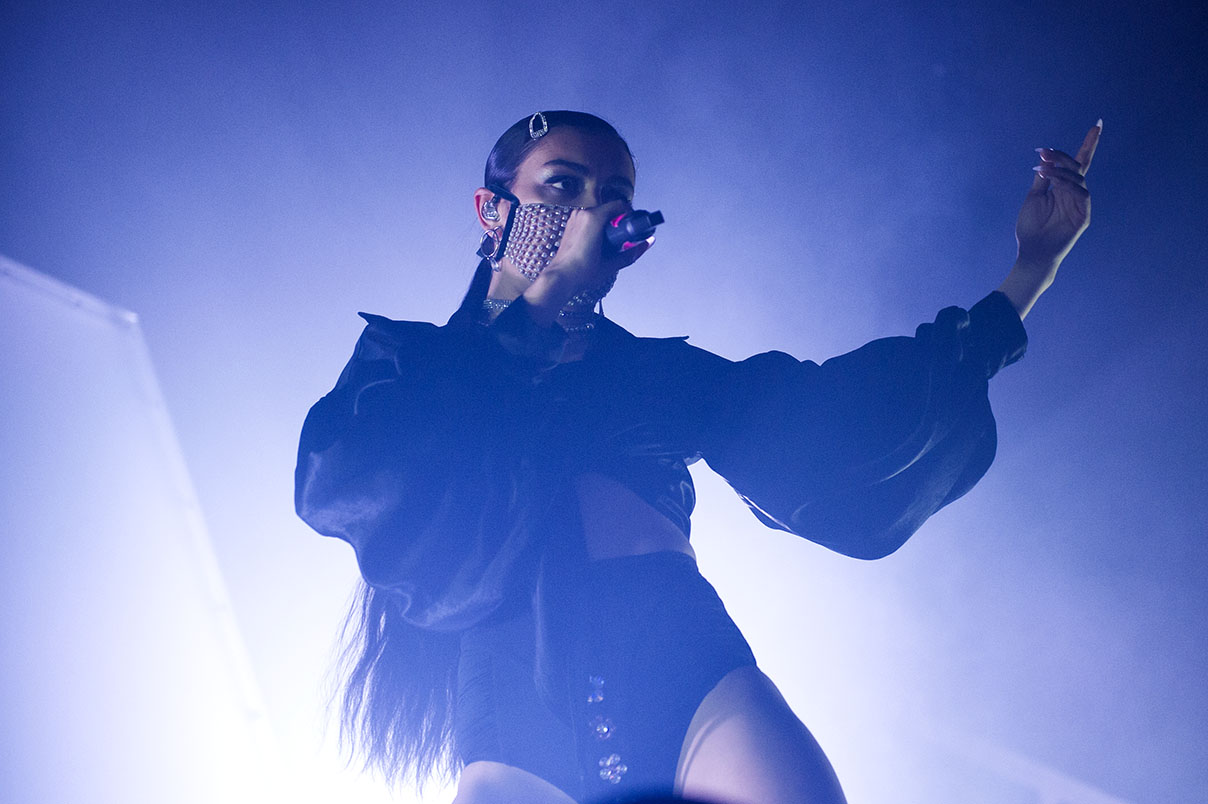 The audience were responsive and appreciative and clearly having a great time, singing along, roaring their approval and jumping collectively throughout. Charli had them completely and utterly under her spell, asking them to all crouch down before jumping up telling them that “It’ll look great on Instagram”.

During the song Shake it Charli welcomed to the stage a number of Manchester’s renowned drag artists and vogue performers and further showed her support of the LGBTQ community by parading around the stage draped in a rainbow flag.

The atmosphere in the intimate setting of Manchester’s Albert Hall was electric and it is unlikely that she will perform in venues this small as she moves forward.

Photos by Melanie Smith. More work by Mel on Louder Than War can be found at her author’s archive. You can find her on Facebook and Twitter. Photography portfolio can be found here </strong