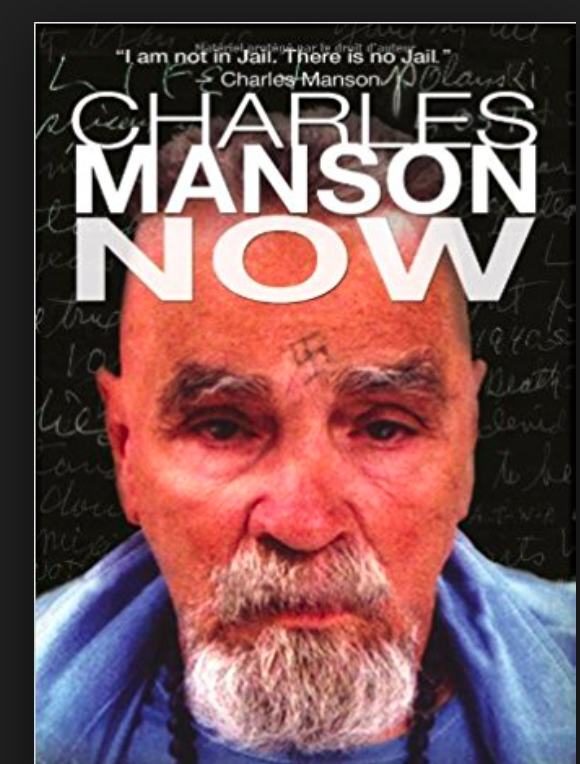 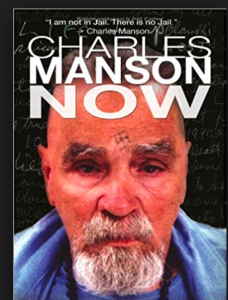 The notorious sixties cult leader Charles Manson has died at the age of 83.

The cult leader whose dark charisma captivated a small cult following found the fame he craved in the late sixties when he inspired a series of murders that have became part of the American psyche since then. Under the cloak of pop culture he used Beatles lyrics and song titles that he misread in the hope of starting a race war that would see him end up being the leader of the world after a race war.

Previously a small-time crook who had been on the fringes of the music business with the Beach Boys Dennis Wilson in his orbit Manson found the fame that he craved and became the dark heart of the counter culture and effectively ended the sixties dream with the murders and his dark shdaw continued to haunt the decade since then.

In 1969, his followers, known as the Manson family, killed seven people.

Among the victims of the killing spree was heavily pregnant Hollywood actress Sharon Tate, wife of Roman Polanski.

One of Manson’s young followers, Susan Atkins, stabbed Tate to death and scrawled “PIG” on the home’s front door with the actress’s blood.

Four other people at Tate’s home were brutally stabbed to death. The next day, a wealthy couple in Los Angeles, Leno and Rosemary LaBianca, were also killed by the clan. The killings became known collectively as the Tate-LaBianca murders.

Manson was not at the scene of either slayings, but was nonetheless convicted of murder for directing his followers. He was sentenced to death in 1971.

Manson “died of natural causes at 8:13 pm (0213 GMT Monday) on Sunday” at a hospital in Kern County, the California Department of Corrections said in a statement. He had been in custody for more than 40 years.

Tate’s sister, Debra told the TMZ website that she had received a phone call from prison officials shortly after Manson’s death.

Manson convinced a number of his followers that he was the reincarnation of Jesus Christ, using a combination of drugs and genuine charisma to bring the “family” – mainly young, middle-class women – under his control.

Before Manson’s death sentence could be carried out, California outlawed capital punishment and his sentence was reduced to life. Over the course of his four decades in prison, Manson applied for parole 12 times.

At the last, in 2012, the parole board said he had not appeared to have made any efforts to rehabilitate himself. He was not a model prisoner, having been caught in possession of a weapon and contraband mobile phones.

In 2014, Manson was granted a marriage licence to wed a 26-year-old woman who said she loved him, but the licence expired and the marriage did not go ahead.

More than four decades after the brutal killing spree, the Manson family’s actions, retold through books, films and music, continue to haunt the American consciousness.