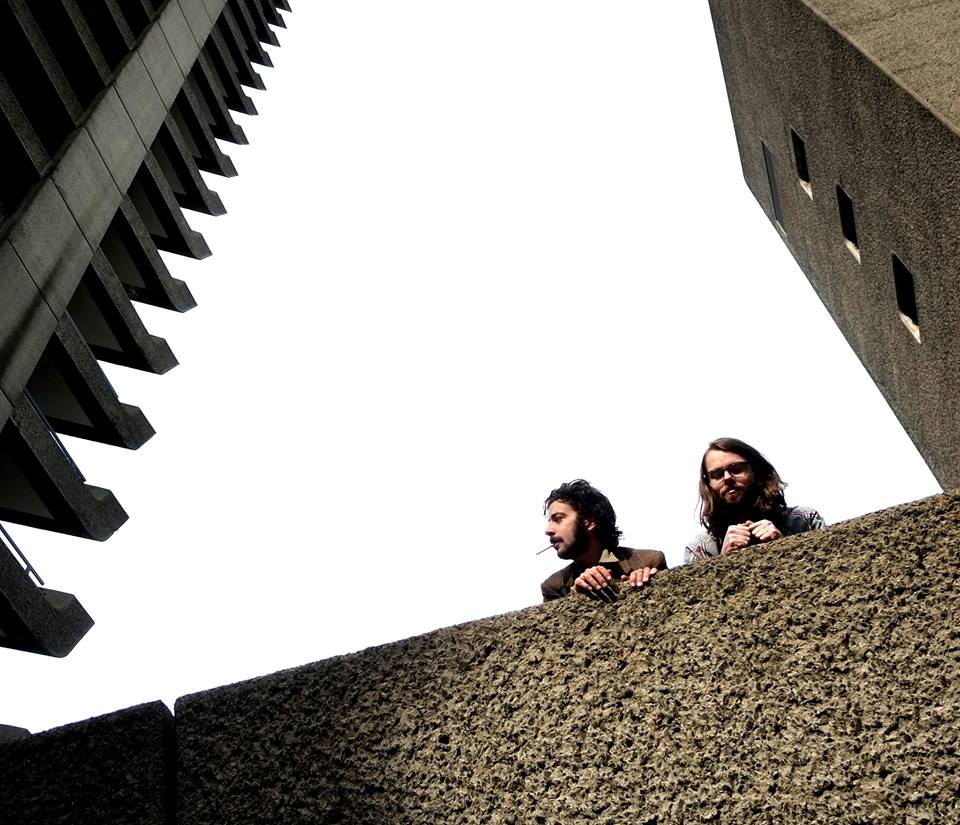 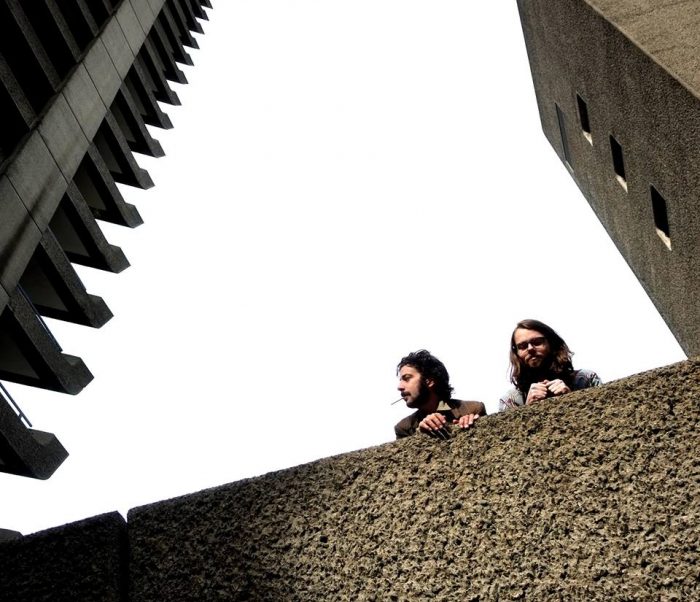 Keith Goldhanger recently mentioned his love for Hunck’s EP even though when he first saw them he was left thinking they were “Nothing special”. A few weeks later he is stood in front of them again and is thinking they actually may be something special indeed.

The choice is thus: Stay home.
During an add break in-between “You’ve been Framed” and “Britain’s Got Talent” mute everything in the house.
Turn off the broadband and play as much of “Daydream Nation” as you can before being screamed at.

Or get on a bus.
Go and see one band (CHARLES HOWL) you’ve seen before, liked but never went back to, a band you’ve never heard of before (MEAL DEALS), who have a demo available but you haven’t listened to yet due to being glued to the laptop all day watching an illegal feed of a non-league relegation decider and a band you thought were simply OK a few weeks ago but then heard their on-line EP and still can’t stop playing it (HUNCK). I said we’d be back and a few weeks after this we get to see the band that have taken over our living room, mp3 player, our car stereo and been humming to since we first crossed paths.

OK, I don’t have a car stereo or even a car (or a telly) but if I did then I probably would have purchased the Cassette they have for sale in order to have something to listen to if stuck in a traffic jam.

To begin with we start the evening standing in an almost empty room tapping our feet to Sonic Youth’s Kool Thing before the other four people not standing as close to the bar as humanly possible mount the stage and spend another five minutes trying to work out why the guitar amp that worked perfectly earlier we assume, doesn’t deem to be working now. It’s a fortunate malfunction as the room is modestly occupied once they begin and now they’ve started we can’t work out whether this four piece are the coolest band in the world or the worst band in the world.

When this usually happens, as is the case here, it’s the former.
This is happening a lot nowadays.
This is a good thing.

A man in a blue baseball cap, checked shirt and Oasis T-shirt did get us wondering for a moment though.
An off mike (and fairly decent) Noel Gallagher impression that we feel was more for his mates here than us strangers was equally as puzzling as was the dodgy guitar solo in the second song and the inter-song mention of the recent cold snap we’re having. By the end of this set of songs we’re recalling Pavement and (I’m not being obscure for the sake of it here, I just assume you’ve all been paying attention) those Welsh wizards of yesteryear Rad Stewart. I’d have also mentioned Francobollo and JaJa OK but we still can’t work out who these two bands are at the moment and this is not the time or place to digress about such things.

There’s a Stone Roses tune in there that’s accompanied by an enthusiastic audience member on tambourine.
The man in the Oasis garb wasn’t actually singing that Stone Roses song though. I don’t believe he was singing at all to be honest however there were words coming out of his mouth.

This made them even cooler in our minds. What MEAL DEALS appear (at first) to lack in musical ability they make up in ideas, attitude and musical taste. This is a much agreeable attribute to have than the reverse. They even have a stand in bass player tonight because the regular guy “Couldn’t get the time off work” and have been kind enough to put their debut recordings up on line as free downloads.

This was our favourite this evening

We’re back for HUNCK and a quick glance around the room results in the realisation that the few here familiar with this bands output are as giddy as we are.
There’s a smattering of a sing a long going on behind us, a few people know the words, arms are raised, an odd break of whooping during the quiet bits….in short Hunck are also ticking the right boxes all around us this evening.

We get two or three tunes that they introduce as new. An unnecessary confession if we’re honest when bands we hardly know feel they have to tell us these things but these are tunes that we can immediately warm to and anticipate the day when we get a whole album of this stuff. “Never Had A Dream”, the title track from the EP could be (this years) Pulp’s ” Sorted for E’s and Wizz” but without the drug references- it’s a catchy anthem that we imagine being embraced by the world outside this East London venue before the end of the year.

One of us here is sticking with the Goldheart Assembly comparison used previously but with a smattering of The Flaming Lips if you really need persuading.
Hunck are one of those bands that have infiltrated our lives this year and could do well. Or split up. We don’t know these things because we don’t dig this deep into their lives and have a bad record when it comes to tipping things for the top. They remain the sound of our living room for the time being. If you can’t pop ’round then click here.

Charles Howl plays slow hypnotic pop songs that have one of us comparing them (as with almost everything since 1978) to Chairs Missing era WIRE. They keep it nice and simple, keep the tunes plodding on and insert the odd lovely chorus into their songs every now and then. They get the heads nodding at a consistent comfortable pace driven in part with a couple of analogue synths complimenting guitar bass, drums…the usual.