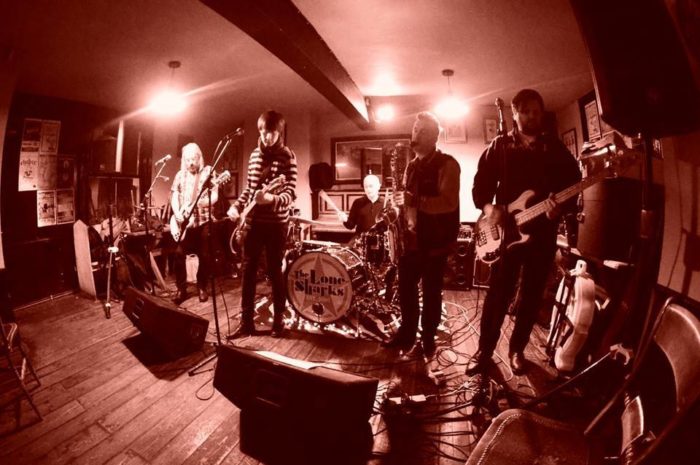 Exclusive! Louder Than War premieres a sneak preview of the new single from reanimated garage rock stalwarts The Charlemagnes. ‘Hot For Crime’ is a prime cut of stomping sax-fuelled protopunk taken from their long-awaited forthcoming album ‘Three Chords and a Half-Truth’, out 2 November on Raritan Records.

The latest line-up of the band is bolstered by some familiar faces from the London DIY scene, including members of 90s punks the Hysterics and current queercore contenders Guttfull, as well as legendary lead guitarist Ben Harding, previously of both Senseless Things and 3 Colours Red.

”The Charlemagnes is everything I love about rock’n’roll,” says Harding. ”Stripped back, roaring guitars, snot and grease. And bee-keeping.”

Catch the band live as they launch their album:

‘Hot For Crime’ is available now on Bandcamp