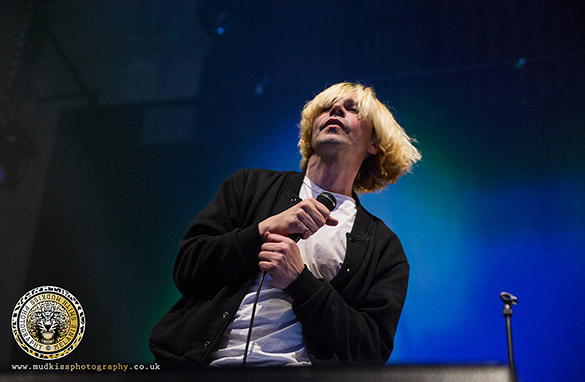 Photos above and others on this page © Melanie Smith.

Earlier this week we ran a review by John of this show and mentioned that another was in the pipeline, one resplendent with a full photo gallery. This is that. Words by Mary O’Meara, photos Melanie Smith. Oh – and remember you can launch the new photo gallery effect by just clicking on any photo on this page or the thumbnails below!

I’m starting to wonder what Manchester gig goers did before we had the extraordinarily vibey Albert Hall? It’s not been open that long and yet it feels like it’s always been here and it’s definitely one of the best places to catch a live act these days. Thursday night’s explosive homecoming from The Charlatans confirmed this and its echoes will reverberate against those ancient and hallowed arches and altars for a long time to come!

Somehow I’d managed not to see the band for several years in recent times and of course a lot has changed. Despite the sad loss of Jon Brookes, it still feels to me that the essence of the band has remained, the nucleus still holds the collective energy of those who have gone, and at their core, the band have always had a kind of eternal, transcendent quality – and that was very much in evidence tonight.

Stephen and Gillian from New Order were in the Upper Level, close to where I’d positioned myself to get an almost omniscient view and they spun some suitable tunes that built up to a timely crescendo just before The Charlatans emerged from the bowels of the old building onto the strobe-splintered stage. 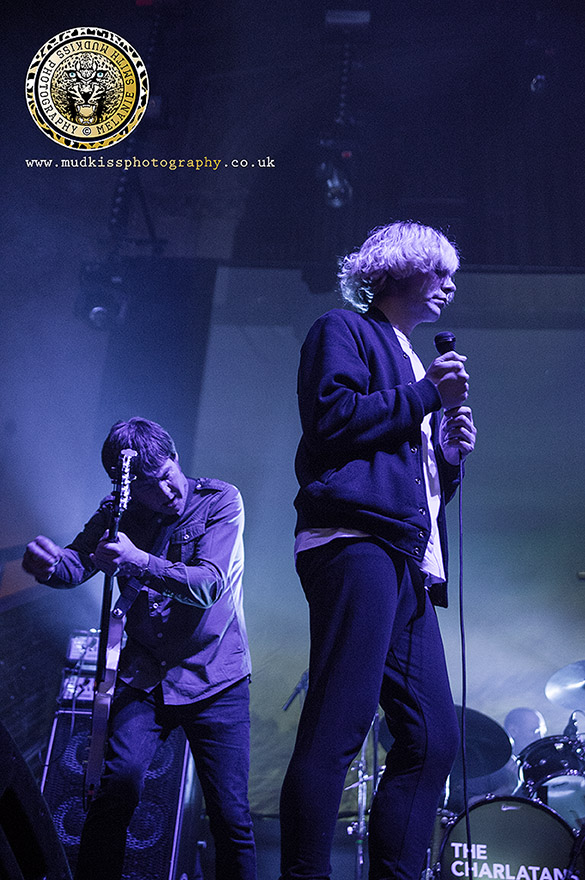 The emotional memory train charges straight onto platform as they plunge into Forever and the crowd slide into the groove (some more quickly than others) and we’re off! It’s a gig with no dips or detours – full on and fired up from start to end. Tim Burgess announces that “it’s good to be back” several times over. We get the message and he gets the message – it’s good to have the band back, and back with such an especially strong new album is almost more than I dared hope for. There’s a decent-sized slab of Modern Nature in the set-list and I’m surprised at how seamlessly it slithers in. Most of the new tracks sound oddly like they’ve been around far longer than they have. Talking in Tones is probably my favourite of the new material and it creeps into the set early on. This track sounds almost like an archetypal Charlatans record – and that a band that have been around for a quarter century can pull a brand new song out of the bag that sounds so quintessentially like themselves – yet new and original simultaneously, is really quite a feat, but they’ve done it. It’s a strange and powerful track with those beautiful lyrics “I feel strengthened / by your presence” …and that nourishing ability to feed each other energetically is perfectly demonstrated here tonight. Tim encourages the crowd to participate and the crowd reciprocate warmly and send the love back to the guys on stage. I think it goes without saying that a lot of people in the venue were feeling especially appreciative to still have the band, to be hearing new music from them and for everything to be flowing as magically as it was.

Tim Burgess has always been a strong front-man but tonight he doesn’t need to work too hard for he appears to be riding on a wave of good feeling, of gratitude, of slight surprise almost, that there’s so much love under these rafters. He beams from ear to ear and loses himself in the beat as do the rest of the band. There’s little speech, but that feels just right. We’re here to get inside the sound, that amazing, sonic salvation that The Charlatans always manage to deliver. We get North Country Boy, Tellin’ Stories and One to Another which all send the crowd into a happy swoon. New track Let the Good Times be Never Ending also goes down a treat but the track that completely whips off the roof and pummels the ground to pulp is still The Only One I Know. So many songs come within an inch of greatness but for me, this is simply a song that just couldn’t be any better and its appeal never dies. And nor does the appeal of The Charlatans who have carved out their own path amid fashions and phases, misfortunes and memories, they’re still blazing a unique trail and I’m more than happy to dance along it. 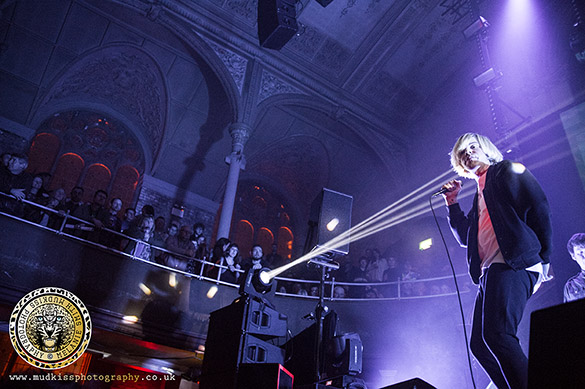 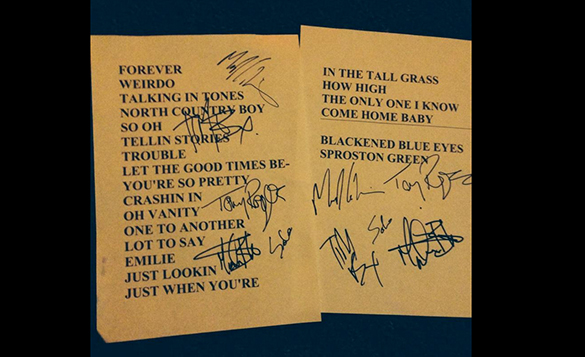 All photos by Melanie Smith whose website is here: mudkissphotography.co.uk. She can also be found on twitter as @mudkissphotos.