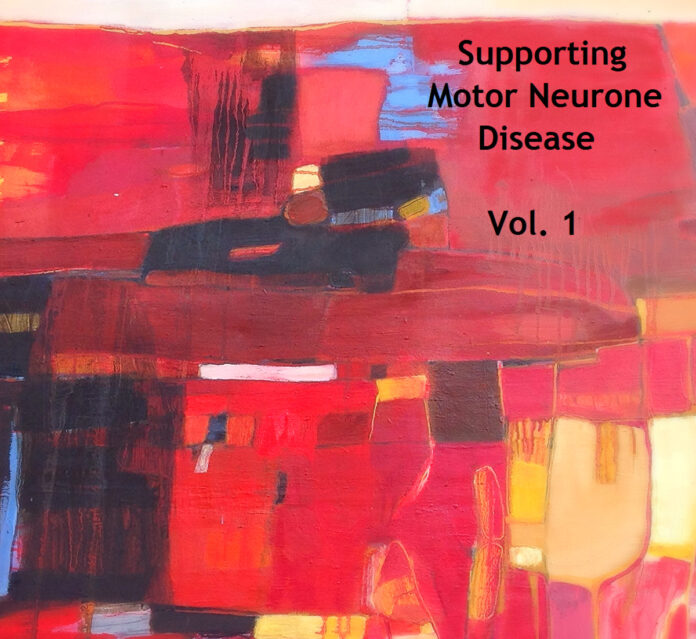 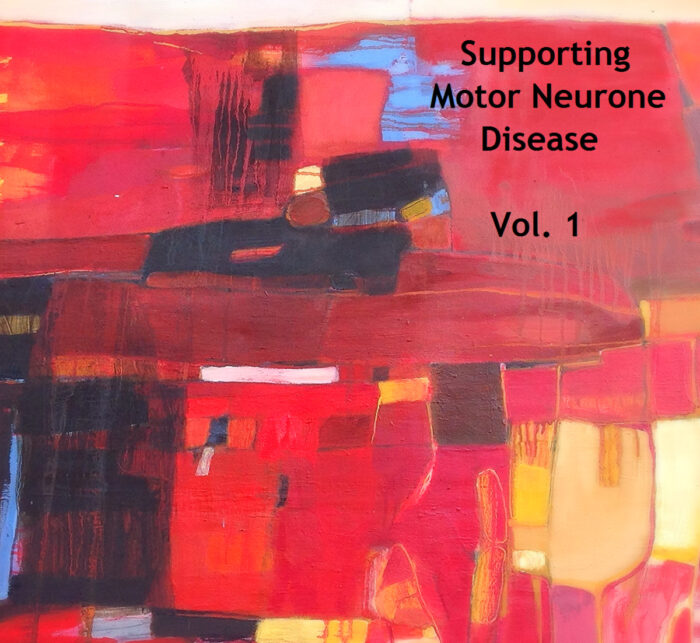 Mark Cunliffe, of Dandelion Radio fame, has put together a brilliant compilation album from the sale of which all proceeds will go towards raising money to support Motor Neurone Disease / ALS.

As usual with these things all the artists involved have donated their tracks for free and all money raised will be given to a charity that helps people with a disease that is so profound and devastating.

The artists on the compilation come from far and wide. There are a good number from the UK but they also come from such distant lands as Finland, Japan, Canada, Brazil, America, Italy, Germany, Russia, Somalia, and France. It’s some of the best brand new music from around the world in fact, and so it’s perfect for readers of a site like Louder Than War which has writers in all five continents and features music from all corners of the globe (and yes, we know globes don’t have corners).

The compilation has been put together by East Midlands based Dandelion Radio DJ, Mark Cunliffe, who, amongst other things, was one of the first people in the country to champion Sleaford Mods on his radio show, way back in early 2008 in fact and way before the rest of the world cottoned on to how genius the two-piece are!

Covering these genres – amongst others:

Stream / buy the compilation over on Bandcamp. It’s on sale for £5 – but you can give more if you prefer!