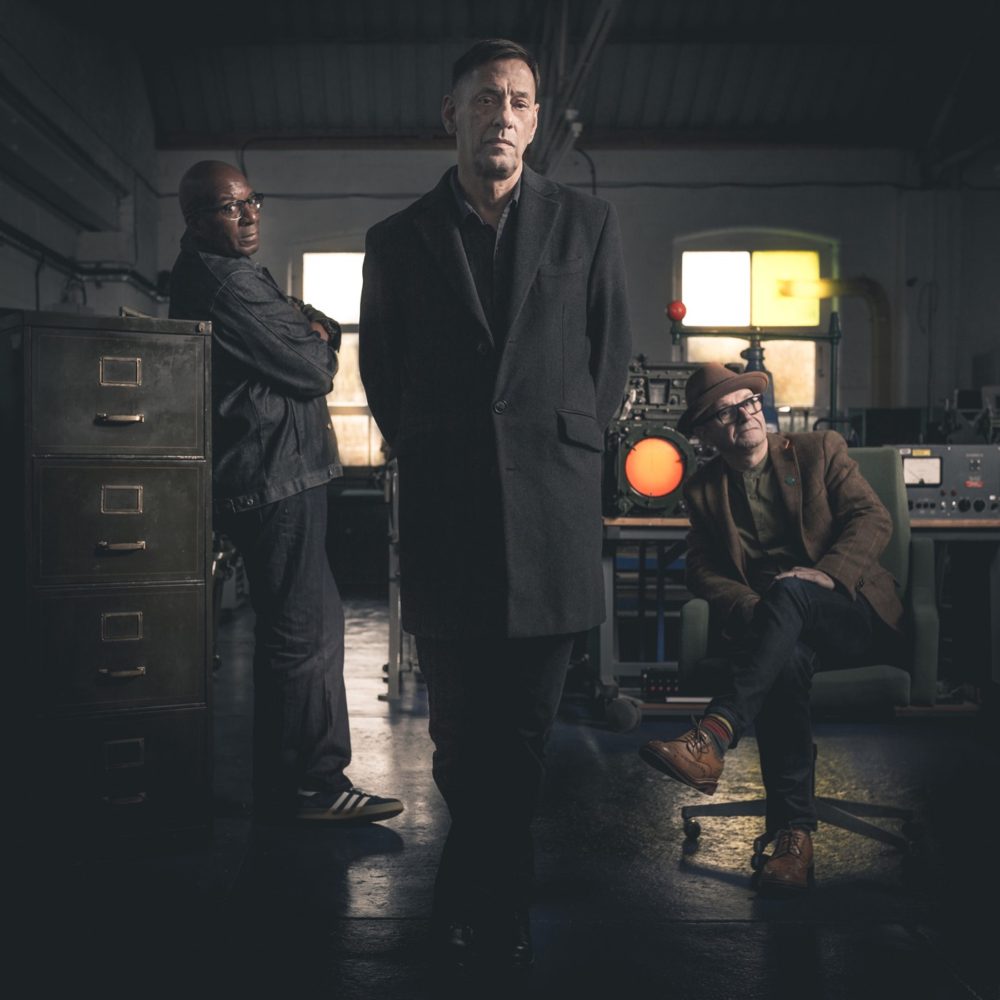 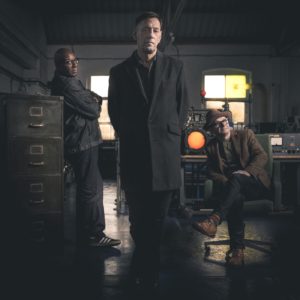 A Certain Ratio announce the final phase in their reissues series released by Mute Records. Sextet, Change The Station and Mind Made Up will be released on 27th July with further live dates announced for 2018.

A Certain Ratio embraced the ethic and culture of the late seventies post-punk explosion, but sounded like nothing else around them and refused to fit in. Formed in 1978, the band had various members throughout their career, and a core line-up of Jez Kerr, Martin Moscrop and Donald Johnson.

Hailed universally as pioneers of what became known as punk funk thanks to the success of Shack Up on both sides of the Atlantic, their sound is not easily pigeon holed and their influence can never be understated. The band introduced the avant-garde elements of funk, jazz, electronics, tape loops and technology to the pop song, wrapping it in a post punk aesthetic, adding great clothes and the coolest haircuts.

They have also gone on to influence generations of musicians from LCD Soundsystem, Happy Mondays, Franz Ferdinand, ESG, Factory Floor and Andrew Weatherall.

Announcing the final set of releases, the details are as follows. Sextet (1982) will be released on orange vinyl in textured sleeve replicating the original Factory release, Change The Station (1997) will be released on double blue vinyl and Mind Made Up (2008) is out on double purple vinyl. Change The Station and Mind Made Up appear on vinyl for the first time and CD and digital copies will also be available on 27 July 2018.

This is the latest instalment in an ongoing collaboration with Mute and follows the release of The Graveyard And The Ballroom, To Each, Force, acr:mcr and I’d Like To See You Again. Up In Downsville and the long out of print album Good Together are out on 25 May 2018.

A new compilation will follow later in the year and 2019 will see various box sets to mark the 40th anniversary of the first releases by the band.

A Certain Ratio, known for their carnival atmosphere live performances have been playing blistering sold out shows throughout 2017 and 2018, recent sold out dates which have included London, Hebden Bridge (with Andrew Weatherall), Brighton, Newcastle and at the Shiiine On festival. A new series of dates that have been announced that include Manchester and Edinburgh, with further dates to follow – full details below.

Sextet (1982) – Dark and brooding, yet bright and funky, Sextet is a firm favourite amongst the critics, and saw A Certain Ratio refine the experimentation of the first two albums and deliver a masterpiece that is as off-kilter and weird as it is commercial and pop.

Change The Station (1986) – An abstract album that sees A Certain Ratio bring the funk to laid back ambience in a way that only they could. The party is still there and it’s more hypnotic than ever.

Mind Made Up (2008) – To date, this is A Certain Ratio’s last album release, and one that sees them explore pop closer than ever before – short sharp bursts of classic singalong post pop funk.

A Certain Ratio are supporters of Artists Against Hunger and will donate £1 for each ticket sold in 2018. For further details, please go to: https://againsthunger.uk/acr