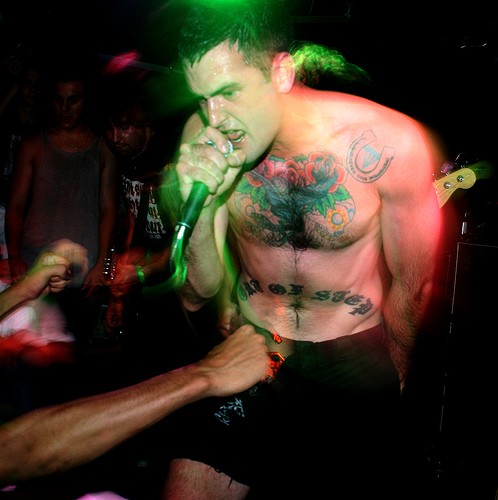 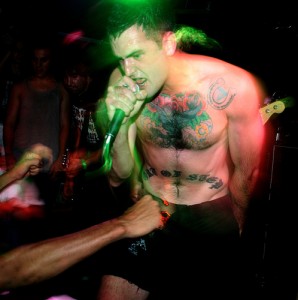 Ceremony return to the UK for their first headline shows in over two years next week, starting on Monday March 19th, following the release of their widely praised new album ‘Zoo’ (Matador Records).

Having recently been confirmed as support for Refused’s headline New York show (April 23rd) and released four new live videos from their own headline show at Le Poisson Rouge, there’s been much excitement around the week-long UK tour.

Added to the list of UK shows is a rather special and intimate short set at Rough Trade East on Tuesday 20th March 2012 (6.30pm) ahead of their headline XOYO show on the same evening, their full list of shows and supports are confirmed as: 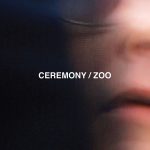