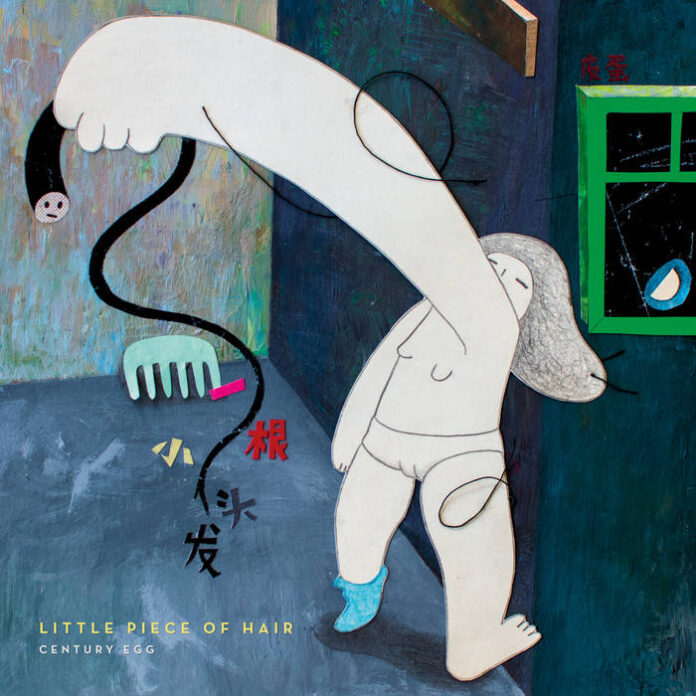 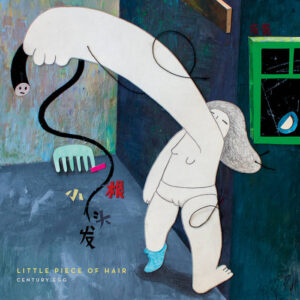 Hailing from Halifax, Nova Scotia, Canada (as opposed to West Yorkshire) the four-piece blast their way 6 new tracks, following on from 2020’s We Can Play EP.

Little Piece of Hair, featuring the recent single, Do You Want To Dance, is the sound of four individuals, Shane Song (vocals); Robert Drisdelle (guitar); Meg Yoshida (drums) and Matty Grace (bass) coming together to create a contagious sense of joy.

At first, I was a little bemused by what was coming out of my speakers. The sound of the lead track is reminiscent of a 1970’s British Sitcom or Children’s Show (probably nothing like it but I’m getting a mash-up of the themes from The Liver Birds and Double Deckers) put through a C86 filter. After a couple of listens, it’s hard not to smile at the infectiousness of the track. It’s pure bubblegum.

Of the new EP and their approach, the band say, “make noise, be happy! It seems to work out like that for us, anyway,” cementing the fun-loving ideology behind the project. “These are songs about finding yourself. Understanding your value in the present and celebrating the changes life delivers. This is a collection of songs about dancing and being free and rediscovering the joy in music and our lives, despite the shells around us. Century Egg makes music to remind you to be free.”

Just when you think you’ve got a handle on things, along comes Riddle To Place. It lasts 1 min 17 seconds and is a brooding bass-led vignette which leads into the final track, Cornered, which was written during Lockdown, over email, as the band jammed ideas together.

I wasn’t aware of Century Egg before but now I’ve heard them I won’t forget. At just 16 minutes long it doesn’t outstay its welcome. This isn’t going to be to everyone’s taste but it’s good fun and addictive. 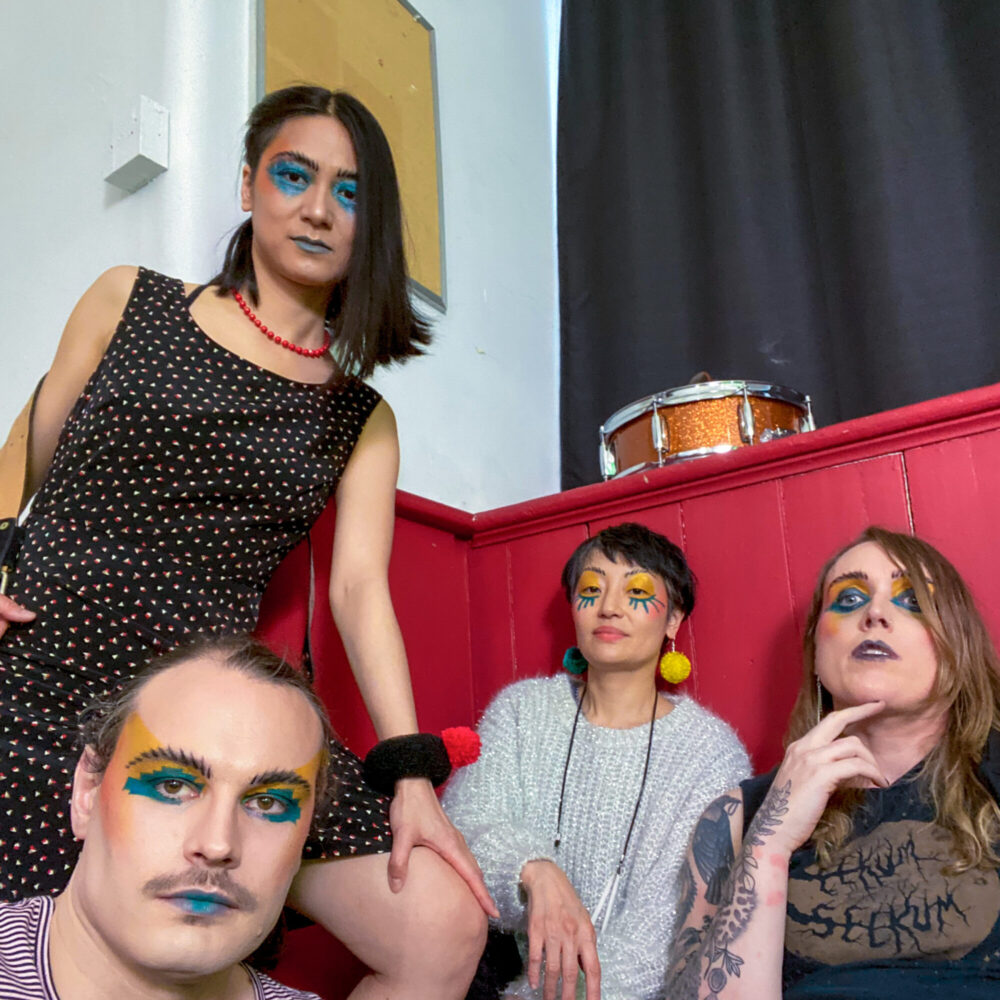 All words by Iain Key. See his Author Profile here author’s archive or on Twitter as @iainkey.”