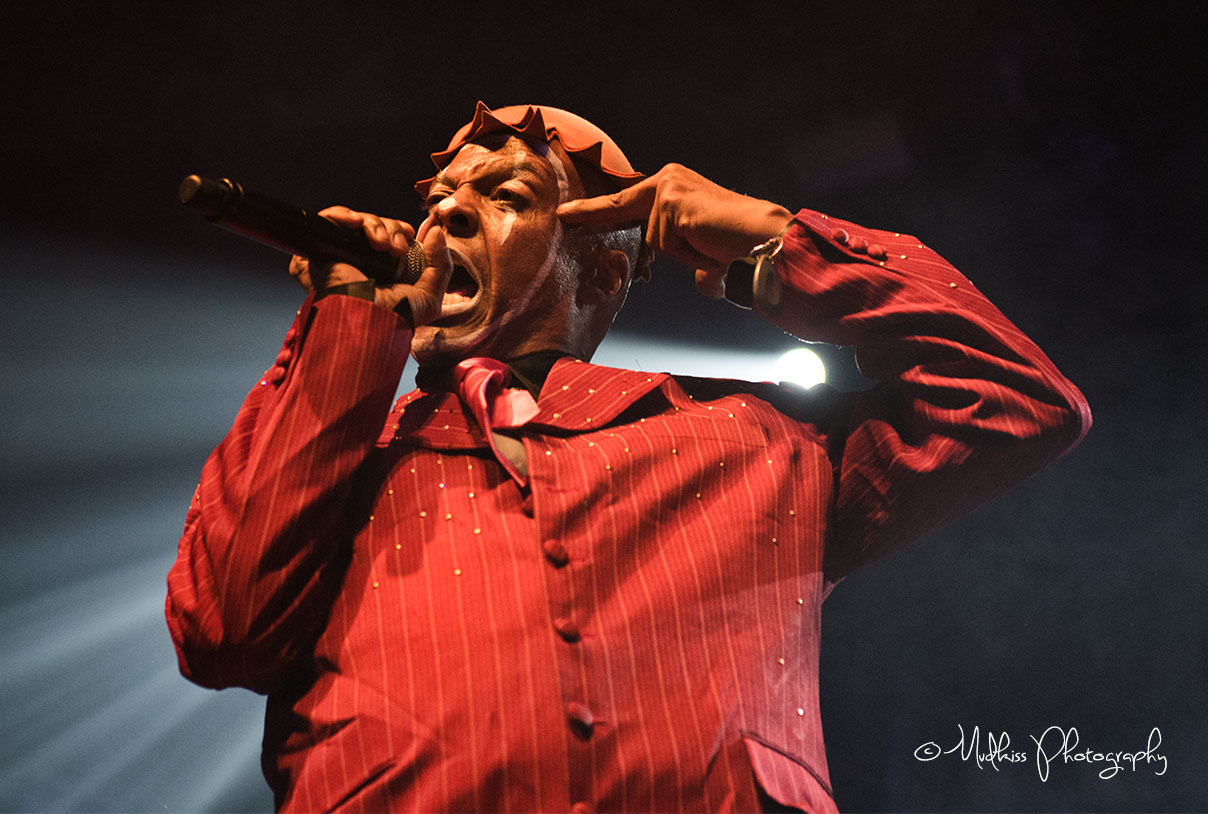 It’s been two years since the loss of the greatest singer/songwriter/performer we have ever known – David Bowie. Louder Than War’s reviewer Martin Mathews and photographer Melanie Smith went along to the sold out Celebrating David Bowie show at Manchester’s O2 Ritz for a nostalgic evening in the company of some of Bowie’s friends and musicians.

Growing up I attended Bromley High School the same as David Bowie and my older brother was a huge fan, so I grew up surrounded by his music, although it wasn’t until much later that I would come to really appreciate him. Sadly I never got to see him perform live, so I was a little apprehensive when I heard about this show. However it proved to be more of a homage than a tribute act, no one pretending to be David Bowie this is as advertised, “friends, Bowie bandmates and world-class players performing a career-spanning concert of Bowie music, Bowie style”

Playing to a sold-out crowd of Bowie fans these nine incredible musicians brought the music of David Bowie to life and the audience loved it. The show opened with ‘The Stars (are out tonight) sang by Joe Sumner (Sting’s son) onto Angelo Moore (from the band Fishbone) singing ‘Moonage Daydream’ (later he would crowd surf all the way to the sound desk). The setlist was truly career-spanning with a great selection of tracks, not just the obvious big hits and with band members shared vocal duties, which made for a great varied show. ‘Fame’ was sung brilliantly by Adrian Belew and ‘Golden Years’ got the audience going before Mike Garson, Bowie’s pianist announced that they sadly couldn’t play all 300 songs that Bowie wrote. He went onto introduce Joe Sumner who sang ‘Life on Mars’ described as being one of the greatest songs of the 20th century, a fact the audience clearly agreed with judging by the reaction. 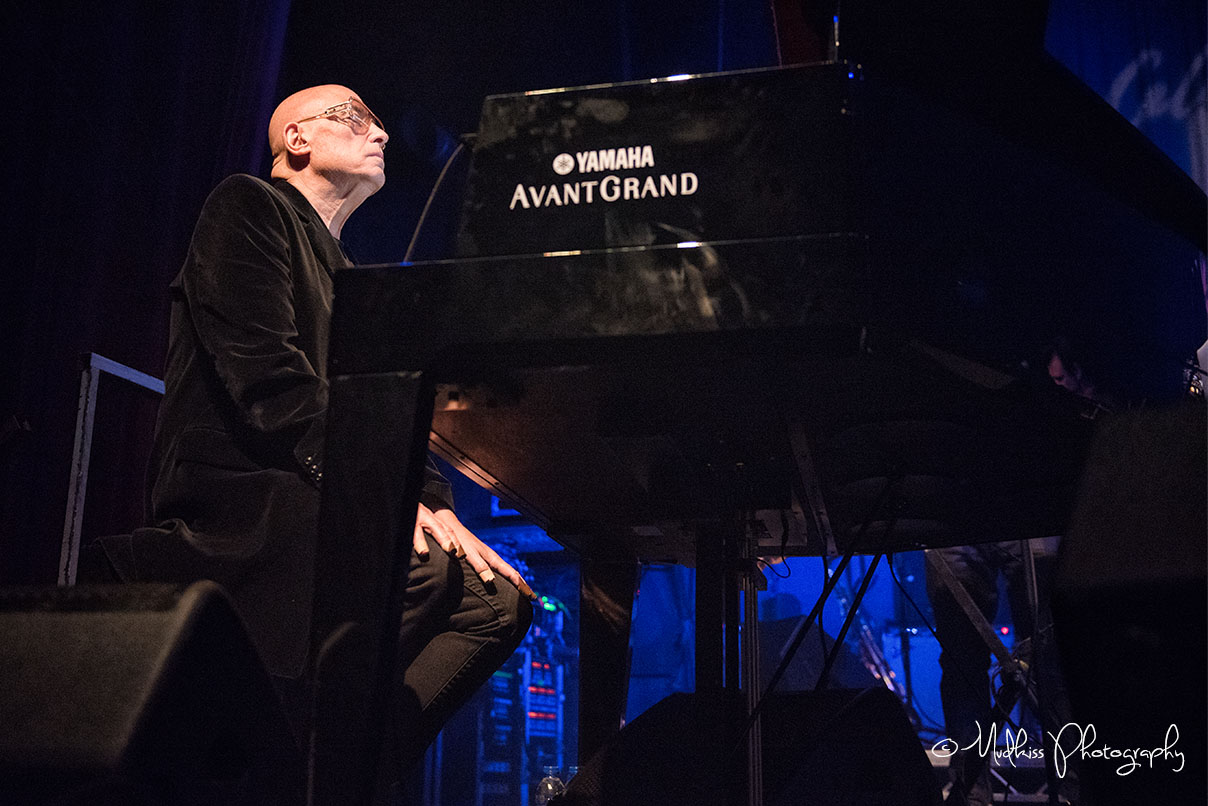 What became apparent throughout the show was not just how good the songs are but they were being played with passion by some of the people who had played on the original recordings, from lead guitarist Gerry Leonard who was Bowie’s guitarist on many of his later albums (Heathen, Reality, Next Day) and worked on his touring shows, also Carmine Rojas who played bass on such tracks as ‘Let’s Dance’, ‘China Girl’ plus toured extensively with Bowie. Mike Garson remarked that he had played more than a thousand shows with Bowie and performed on 20 of his albums and still found it hard two years after Bowie’s untimely death.

The best tribute there can be to David Bowie is for his music to live on and last night it did – ‘Scary Monsters’ ‘Blue Jean’ ‘Little Wonder’ and ‘Rebel Rebel’ showcased the diversity and breadth of his music and my personal highlights of the night were ‘The Man Who Sold the World’ and ‘Space Oddity’ sung by Joe Sumner (and all of the audience). If Bowie was watching he would most certainly have approved of the atmosphere and reaction to that most iconic song, it was just incredible.

The band left the stage briefly before returning and bringing things up to date with ‘I can’t give everything away’ from the album ‘Blackstar’ before finishing with the fitting ‘Heroes’.

The crowd were left satisfied and happy, having truly celebrated the legendary David Bowie, his music and his legacy will live on and this show ensures that.