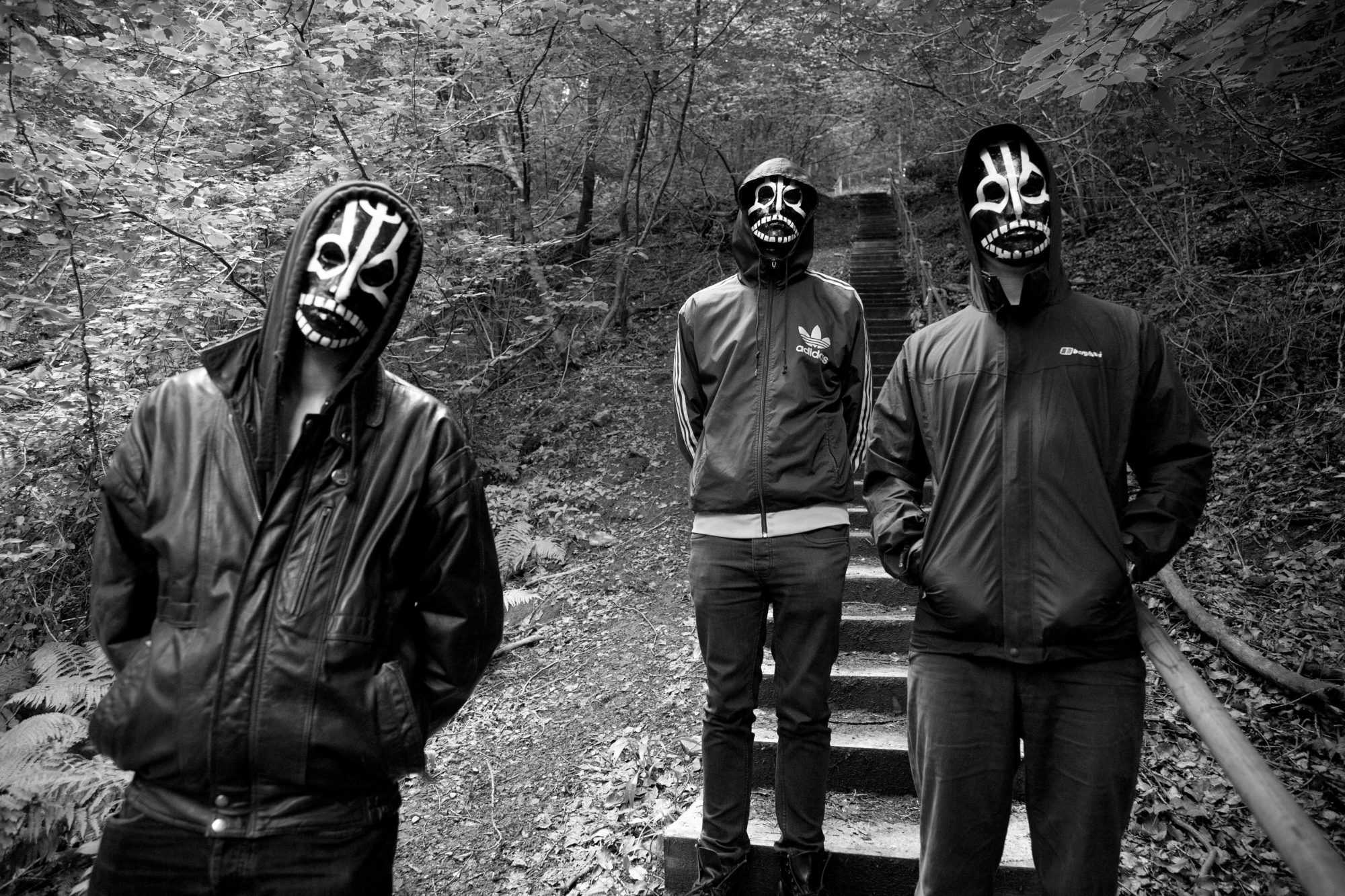 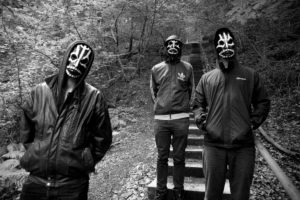 At Louder Than War, we have long been supporters of Ceiling Demons. Their unique Northern rap and hip-hop blend has attracted the attention of many national supporters and they continue to release groundbreaking tracks along the way.

In today’s uncertain world, Ceiling Demons’ latest release, March Forward, couldn’t come around at a better time, with its heartfelt lyricism speaking volumes for the power of perseverance.

Since the release of their experimental EP, Belly of the Hopeless – and the standalone split 7″, Lost the Way, via singles club Come Play With Me – in late 2016, Ceiling Demons have been crafting a fresh body of work, to be released later in the year via Durham-based DIY label: Win Big Records.

Driven by the warm sound of brass, March Forward marks the transition of the seasons as the death of winter is reborn into spring. The track features on NARC Magazine’ s 11th Birthday compilation and sees twin brother duo Psy Ceiling and Dan Demon go through an emotive journey of loss and acceptance. Recognition of our own mortality and inner struggles is interspersed with an uplifting message which, ultimately, offer a sense of hope.

March Forward will be available digitally on 28th April 2017.