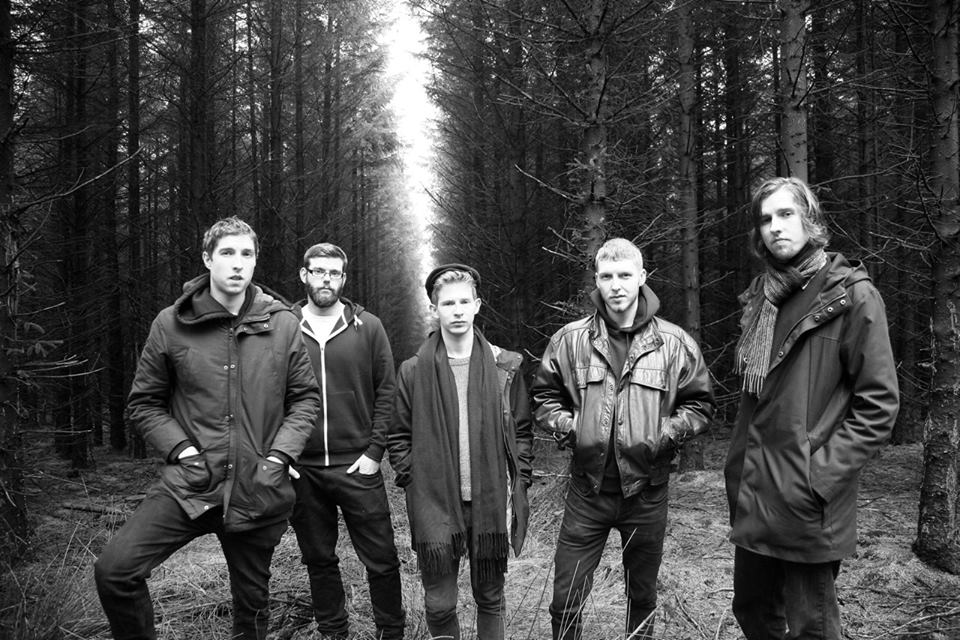 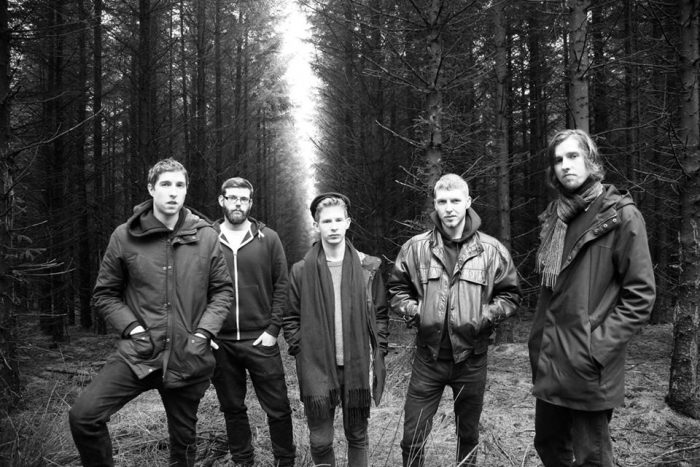 This June Ceiling Demons are pleased to announce the release of their latest album, Nil, on vinyl record. This is the debut full length from the group on wax and comes courtesy of Butterfly Effect.

A narrative album riddled with dualities, Nil explores the light and dark in themes of nature and an all-or-nothing view of existence, as highlighted on latest single Without Certainty. Marching through the ups and downs, the dreams and nightmares, it is a record that searches the void to find it masked by opposites, where all can be found in nothing. (See our 9/10 review here.)

As both the group and label are strong advocates of mental health, they have chosen to team up with Teesside-based charity, Men Tell Health to raise awareness and contribute profits towards their ongoing cause.

The North East-based label has created a batch of gorgeous splattered black on white LPs in a limited run of 250, including 100 special deluxe versions with exclusive extras. These will be available at a pre-launch event as part of a headline show at Music Box Festival in Darlington, 3rd June with the official release scheduled for the 8th June 2018.

The Ceiling Demons Bandcamp page is here: ceilingdemons.bandcamp.com. They can be followed on Twitter as @ceilingdemons and Liked on Facebook.