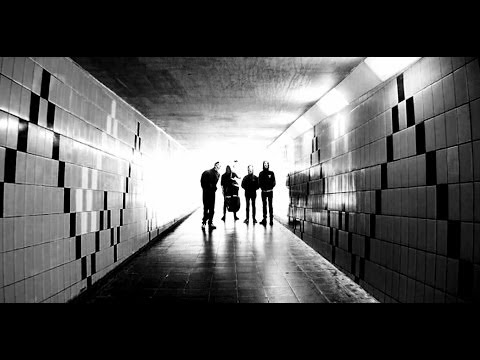 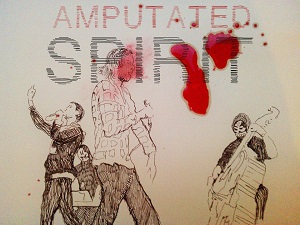 It’s only June and it’s already been a great year for Yorkshire hip-hop trio Ceiling Demons – supporting De La Soul at the YO1 Festival, being complimented by Arrested Development, and of course getting a very creditable 8.5 / 10 from Louder Than War for their debut album Dual Sides.

And what better way to celebrate Friday the 13th than by releasing their new single Amputated Spirit alongside a video filmed in and around Leeds.

The lads’ unique style of Yorkshire hip-hop, blended with some well-picked and timely sound bytes, is a breath of fresh air and it carries the flag for the genre as The Tour De France zips though the County this year.

Amputated Spirit comes with a new track, For The Love, which can be downloaded absolutely free of charge on Soundcloud here. Something that we strongly recommend you do.

Ceiling Demons are also making Dual Sides available as a free download here so that everyone can see what all the fuss is about.