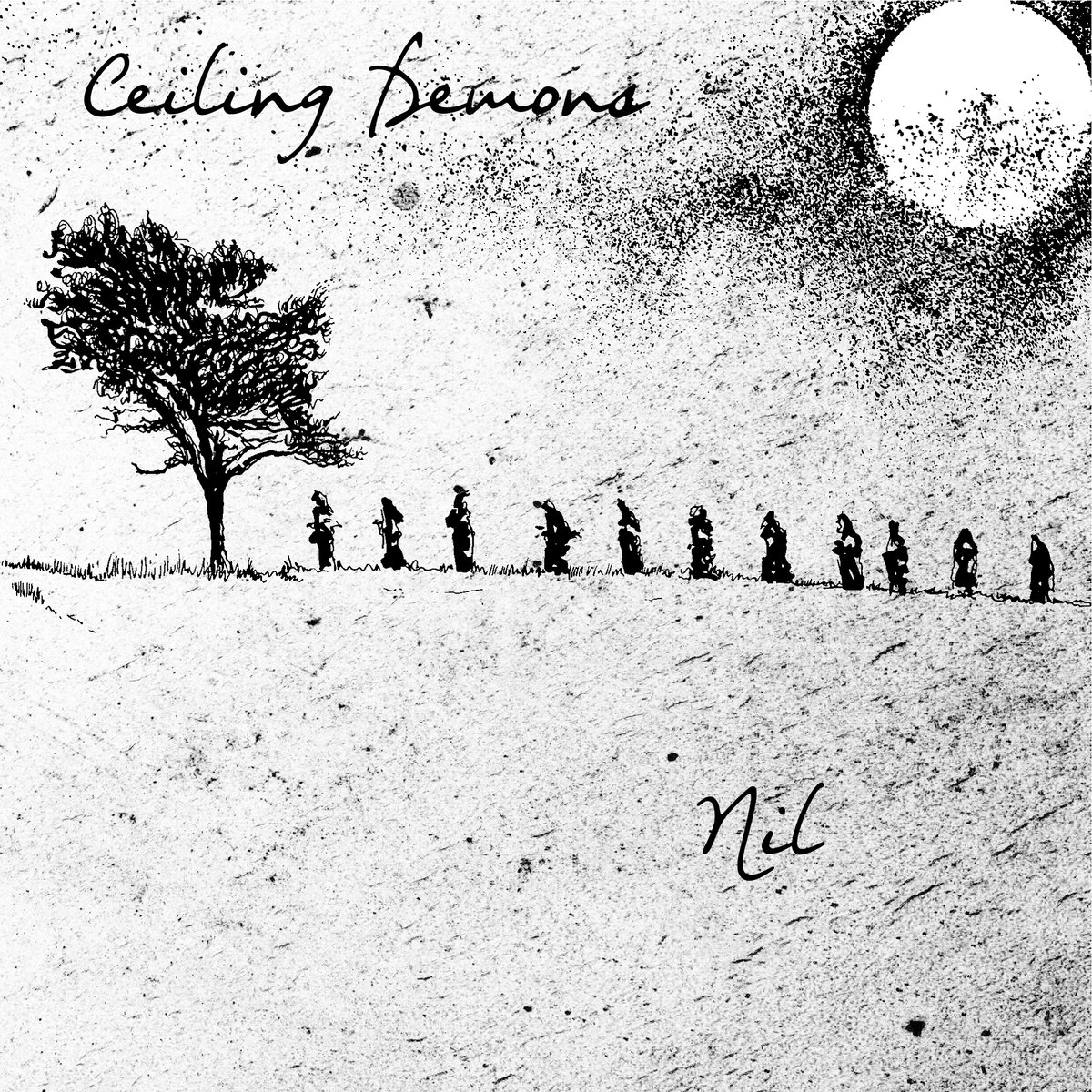 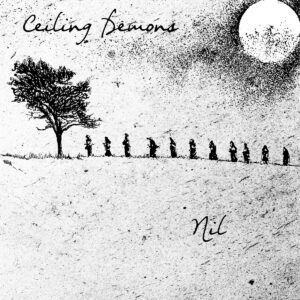 To quote the title of their single from earlier this year, Ceiling Demons continue to March Forwards. Yorkshire’s very own alternative rappers have long been favourites of these pages and their progress has been slow but solid picking up fans and supporters along the way.

Their sound has progressed from the almost lo-fi sound of their debut album Dual Sides with several singles and EPs along the way and, with support from such luminaries as Tom Robinson at Radio 6, the band have slowly built up a reputation which is testament to their hard work and self-belief.

What sets Ceiling Demons apart from their contempories? They are part of a new breed of British rap that also includes the mighty Outside Your House, who consciously or not believe in the regionalisation of their sound. There is no attempt to sound mainstream nor to sound ‘old skool’ or as though they have come straight from the Bronx. Their sound is honest and true to themselves and with it brings with it an authenticity that makes them stand out simply for not standing out.

With Nil descends a darkness, themes of male suicide, of loneliness, and lost hope prevail but with a sense of positivity that everything will and can be overcome. Of ongoing strength building to overcome the demons and the blackness and album opener The Rose perhaps typifies the theme and feel of the whole album in just two and a half minutes. Sounding, bizarrely, like a song that could have been recorded by Johnny Cash for his Man In Black series, it consists of just vocal and simply strummed guitar pervading gloom and self-destruction whilst offering “life within the rose”. The Rose is a masterstroke in terms of album beginnings and if nothing else, engages the listener to stick around.

Behind the vocals of twins Psy Ceiling and Dan Demon are clever loops and backing tracks courtesy of producer and mixer George Rushton (Beat Demon) and, this time round the addition of live guitar, drums and bass adds to the empowering sound. March Forward is nothing short of genius, echoing sounds of a certain wholemeal bread advert from yesteryear, it bravely uses little else than the sound of a colliery band with brass instruments plodding alongside the biting vocals. It is refreshing, engaging and in a peculiar sort of way, exciting.

The Dark Mountain hits hard, the vocals border anger and are swiftly following by an almost monastery sounding chant evoking further sounds of darkness and introducing the backing vocals of Rosey Purkiss-McEndoo adding yet another dimension to the upward spiralling sound and including a delicate trip-hop beat to close.

The subject to depression sensitively dealt with on Dust. It conveys desperation and anger in a respectfully executed piece of work with a hypnotic vocal loop to close and, succinct minimal backing as does the following track Closeness, an addictive sample weaving its way into your head.

With current album teaser Capture Karma comes multiple vocals and simple melodies that intertwine to create a cacophony of sound. Its base lies in an uncomplicated background allowing both music and voices to stand out in equal proportion. It stands as a strong track on the album, waving the flag for the Demon sound and standing out as the albums best track.

Nil is a brilliant album and well worth the four year wait since the Ceiling Demons debut. It weaves its way through darkness into light via hope and positivity. It moves from black nights to bright sunrises and it is a cleverly thought out project. Ceiling Demons continue their journey and a long one it could well be.

The Ceiling Demons Bandcamp page is here: ceilingdemons.bandcamp.com. They can be followed on Twitter as @ceilingdemons and Liked on Facebook.