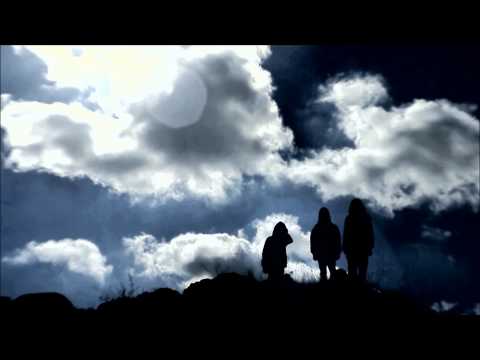 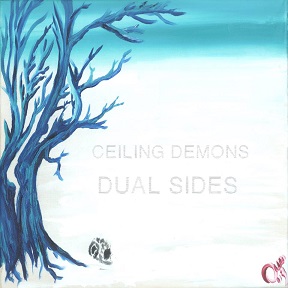 There’s something very unnerving about a British rapper or Hip-Hopper trying to sound like someone from Americky. Ironic too,  how they profess to be close to their roots like J Lo still being ‘from the block’, whilst they tell us about their urban life in a false accent. Point one – Ceiling Demons have honesty on their side when they rap in their broad Yorkshire accents.

None other than Arrested Development have said that Ceiling Demons are ‘bringing sincerity back to hip-hop’. High acclaim indeed, and they’re right. Point two – the trio rap in an Old Skool sort of way about things that affect them and their lives.

It’s also refreshing to hear samples and sound bytes used properly in the context of the song not repeated over and over again because there isn’t a hook anywhere else. They’re not interested in showing off their golden teeth or huge medallions (just like all the kids wear, yeah right) they instead cover their faces in almost tribal looking masks. Point three – they’re just normal lads.

So, as the song goes could it be that ‘three is the magic number’? It would appear so.

Like good a old fashioned rap trio, there are two MCs – Psy Ceiling and Dan Demon – and a ‘beatmaster’ in the form of Beat Demon (what else?) and they make that good old hip-hop sound. Samples are cleverly used and inserted into heavy sounding backing. They’re incredibly well polished in sound and the overall production of the album is slick and clinical. Ceiling Demons clearly know what they’re doing.

What is interesting and perhaps original is that they rap about optimism and doing things right,  they’re just lads with a good attitude and a handful of caring spirit.

Album highlights are Every Step Is Moving Me Up and The Mirror’s Image, but for two different reasons. The former cleverly uses the hook from Arthur Russell’s This Is How We Walk On The Moon. Cleverly, because their sample is of a far better quality than Russell’s 1994 recording. The Mirror’s Image ironically shows a side of The Ceiling Demons which I suspect they aren’t comfortable with. It seems out of place and lyrically it relies on negativity.

Ending with the lovely orchestral backing to Heartstrings the album is a breath of fresh air. Spoken in their real accents rather than some faux rap crap, they are what they are, and that is very much the key here. They aren’t pretenders, they just do what they do and do it well.