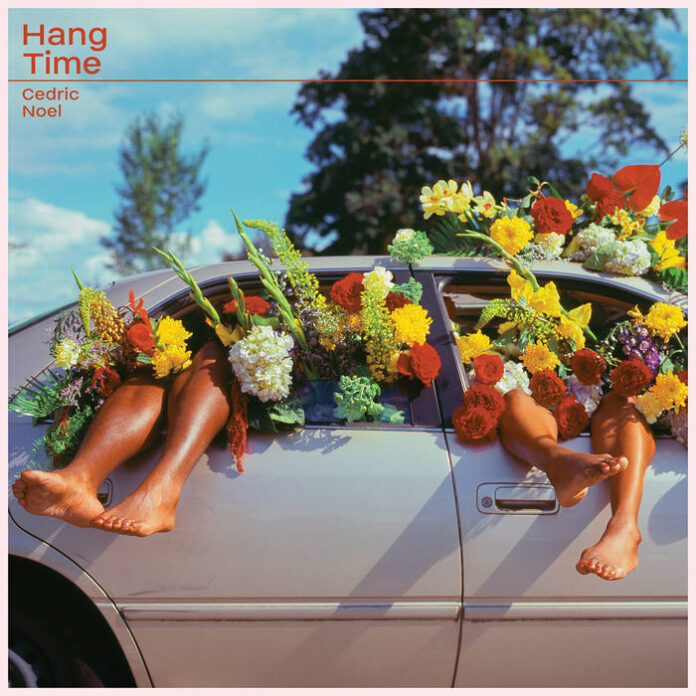 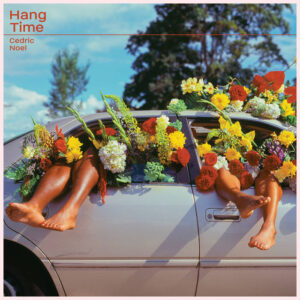 Cedric won’t likely be a familiar name to many on this side of the Atlantic however in he’s spent the past decade releasing material and quietly expanding the borders of his music. Reading reviews and interviews whilst listing to the album I find his musical style described as many things, ambient, Folk Rock and Indie Rock. All of these come into play on Hang-Time but it’s his soulful, soothing voice that really draws me in.

Born in Niger, and adopted by Canadian and Mozambican/Belgian parents, Cedric spent his youth moving around the globe with his adoptive, multi-racial family; eventually landing in Canada for university. Hang-Time was written during an intense period of self-reflection, this collection of songs finds the songwriter wrestling with his sense of identity, self and place.

The album opens with Comuu, it’s such an abrupt opening that you may think you’ve missed a few seconds. It’s enough to grab your attention however and make you want to listen, and then it ends. Then we have Headspace; Keep; and Stilling, a brooding trio of tracks, not dissimilar in style to Pixies or Low, albeit with a more vigorous beat but the same quiet/loud/quiet dynamic. There isn’t a weak track on the album, Cedric’s soulful voice unpinned by only the most necessary of instrumentation. On Allies we find the artist at his most confrontational, standing up for his proud, Black self, with the refraining “are you on my side?” leads to guitar solo which interweaves a Malcolm X soundbite, eventually engulfing the composition. The lead single Nighttime (Skin) begins the journey to the albums climax. The track traces the artist’s sense of ancestral dissociation through to a triumphant moment of pride in self-acceptance before the title track before closing on Cozy, a ‘round’ with a delicate nursery-rhyme quality to it.

Throughout Hang Time, the artist finds a way to ask hard questions (both of the listener and himself) in ways that are compassionate, open and honest. The ebb and flow of tension and tenderness redefining what Black music can be in 2021. 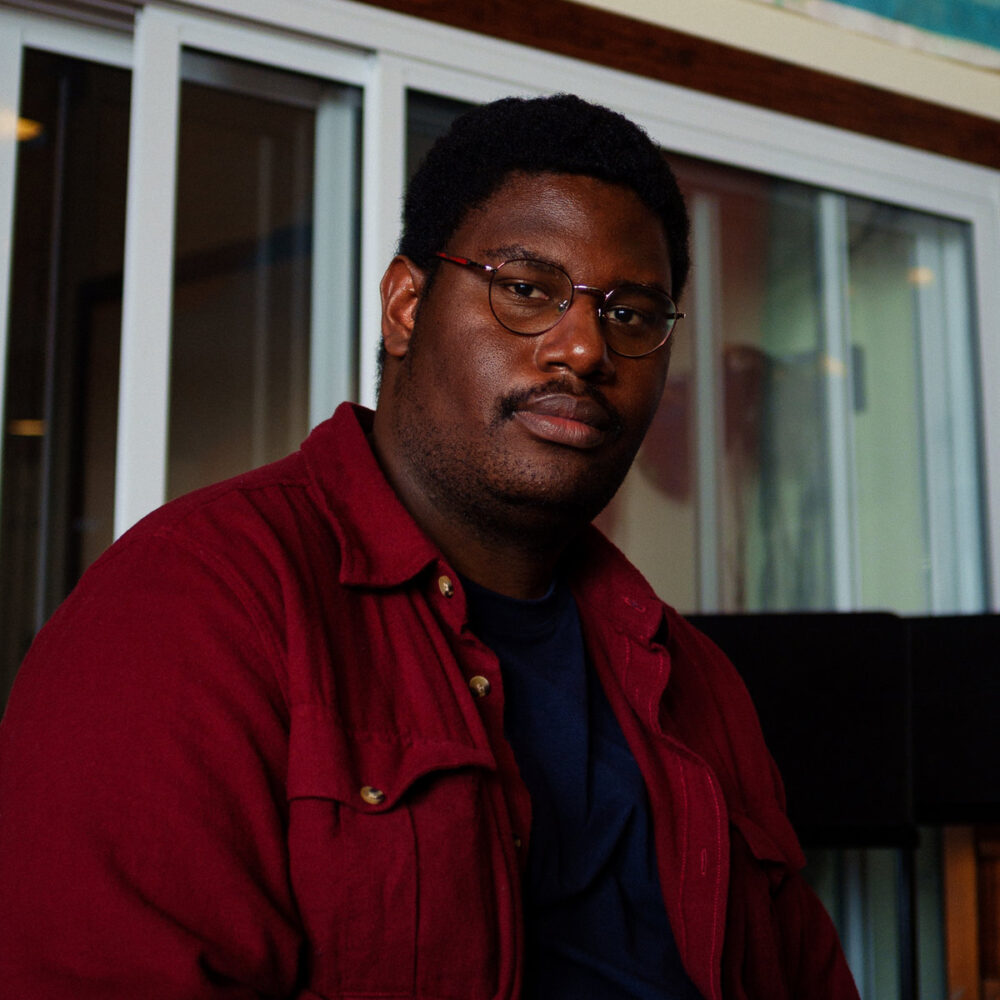