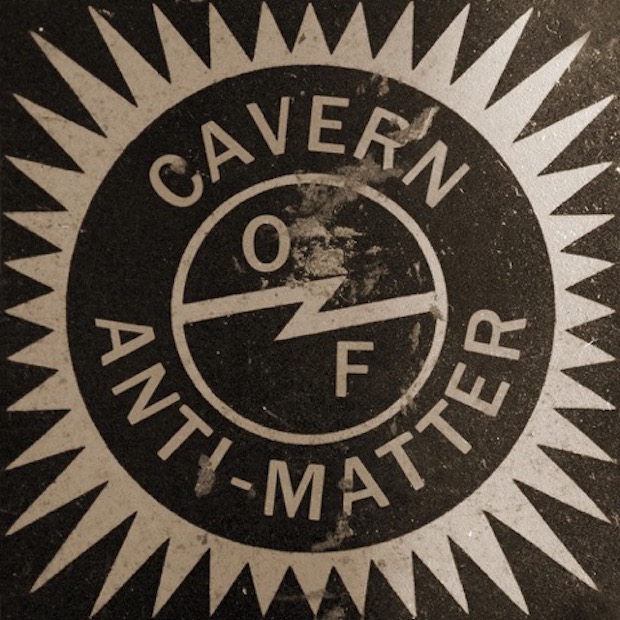 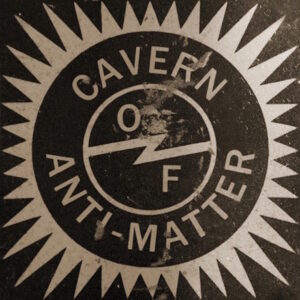 Early impressions of Void Beats/Invocation Trex may lead you to believe that Cavern Of Anti-Matter are the modern version of Mike Oldfield and Tubular Bells. Comparisons are maybe valid to a point, and with the addition of those enthralling BBC Radiophonic Workshop albums from the 60s and 70s may give an inkling as to where the trio’s sound lies.

With fans ranging from Pharrell Williams to Blur, ex Stereolab members Tim Gane and Joe Dilworth have joined forces with techno wizard Holger Zapf on a seventy-two-minute electronic journey through prog, pop and experimental. Largely instrumental, the album concentrates on multi layering which is often busy and completely entertaining. Hi-Hats Bring The Hiss races away from the beginning with a near drum n bass sound and added blips and beeps along the way.

With a guest appearance from Deerhunters Bradford Cox on Liquid Gate comes a vocalised track which is addictive from the first few notes with deep bass lines and dance orientated roots maybe with hints of Chemical Brothers its two minutes of fast electro pop which leaves an indelible mark over its short length.

Short tracks aren’t something that Cavern Of Anti Matter dwell on. With several tracks approaching the ten-minute mark it’s not an album for short fixes, indeed if anything it needs to be listened to as a full piece rather than broken into individual tracks.

Planetary Folklore sees album producer Sonic Boom (formerly of Spacemen 3) take to the mic guesting on the krautrock inspired journey and Jan St Werner (Mouse On Mars) contributes what is simply termed as ‘sound processing. This isn’t throwaway music, it’s electro for the thinking man (or woman), it intertwines sounds and textures around past, present and future themes. Echolalia sounds like it could have come straight from the 80s.

Void Beat continues a locomotive type beat that seems present throughout and album closer the delicate Zone Null meanders from piano based beginnings to a simple but effective end and a largely entertaining album fades away from whence it came.