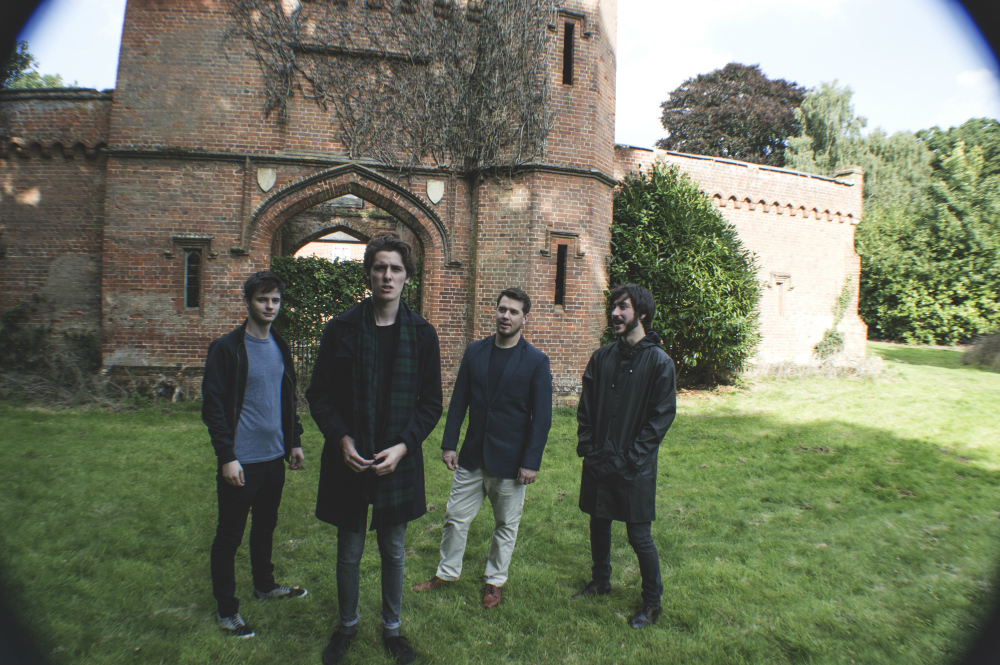 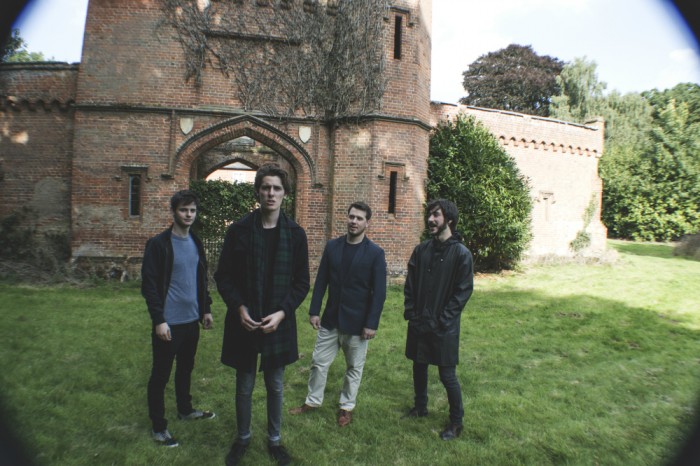 It takes strength of character and a firm belief in your own talents to dissolve a label and disappear into hiatus to redevelop your entire sound, leaving behind two EPs and an album. Yet that’s exactly what dark-pop outfit Cathedrals  & Cars did. Was it worth it? Louder Than War’s Thomas Roden is the judge of that.

I’m a firm believer in re-branding and reinvention. Particularly in light of the death of David Bowie, it’s a particularly strong artistic statement to draw attention to as it often goes under-utilised. It can also be a hugely successful action to take, whether it’s a chameleonic change like Bowie or just a slight shift in musical direction. In the case of Cathedrals & Cars, it’s certainly the latter.

The outcome of C&C’s change of direction is the high-octane dark pop of The Concierge, a track that exhibits surprisingly simple and to-the-point language despite the rarity of the word that forms the title. That’s not really a bad thing, because a track that revelled in academic-grade linguistics wouldn’t be half as enjoyable or anthemic as this proves to be.

Right off the bat there is a tidal wave of reverb that does nothing to slow down the pace of the song. Aside from the oddly John Lydon-esque vocals, the track comes across a lot like Biffy Clyro rehearsing a new song after a tech guy forgets to turn off Simon Neil’s reverb, Luckily this doesn’t sound as accidental or patchwork as that description may make it seem. The Concierge is a coherent and flowing rush of punk-pierced indie-pop that screams with enveloping energy and singalong melodies.

Sometimes, transitions pay off and this exhilarating return is a promising sign for Cathedrals & Cars.

More Witing from  Tom Roden can be found at his Louder Than War’sauthor’s archive.