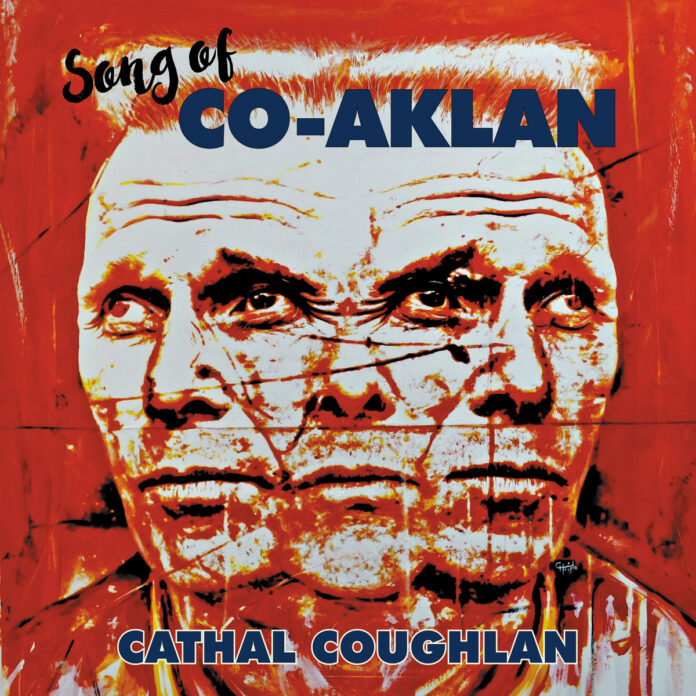 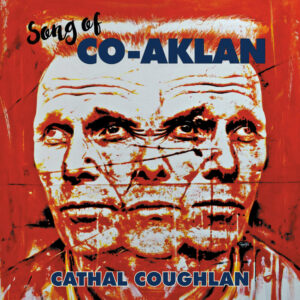 Originally from Cork, Ireland, Cathal Coughlan is the co-founder and singer of acclaimed 80s/90s groups Microdisney and Fatima Mansions, and widely considered to be one of Ireland’s most revered singer/songwriters, beloved by fans of caustic literate lyricism and erudite songcraft.

Since the demise of Fatima Mansions in the mid-90s he’s released five acclaimed solo albums, taken part in an array of different collaborations, and made numerous guest appearances, the most ‘recent’ being the 2010 album “Rancho Tetrahedron” a collaboration with The Grand Necropolitan Quartet.

“Song of Co-Aklan” effectively breaks a decade hiatus, the track is released today via Dimple Discs (label owned by Damian O’Neill) is the title track of the forthcoming album.

Recorded in London, the song features contributions from members of the Grand Necropolitan Quartet as well as Luke Haines (The Auteurs, Black Box Recorder). Based loosely around the persona of Co-Aklan, the song is a perfect vehicle for Cathal’s return to active service. Propelled by his signature honey-throated tenor, the song is set to a crisp, metronomic beat, peppered with understated keyboard swells and the ghostly twang of nervy surf guitar. Cryptic word play rises to a rousing chorus that declares…”raise your hands if you don’t know what this means”.

‘Song of Co-Aklan’ is available on all streaming services on Friday January 8th.