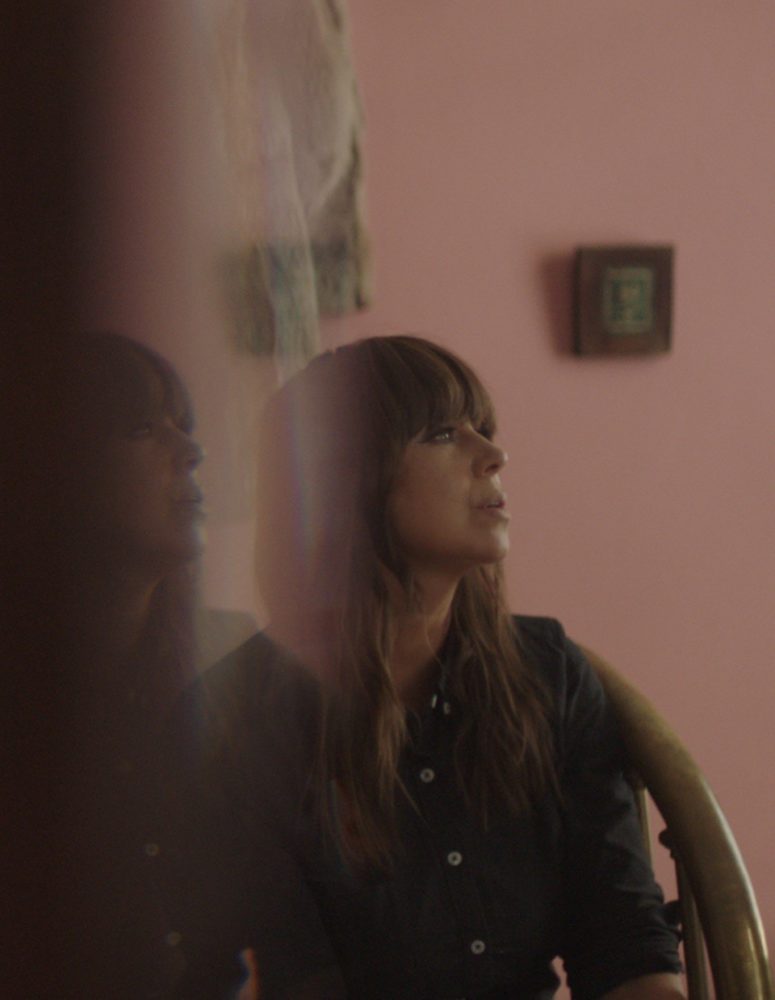 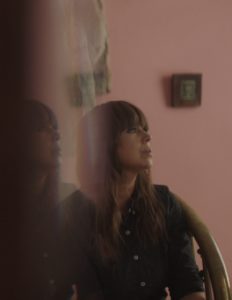 Cat Power announces tour dates for Europe and the US, and releases a new video for the song Horizon, taken from last year’s album, Wanderer.

Cat Power has announced that she will be playing a string of dates across Europe and the US this summer, including performances at Glastonbury Festival, Montreux Jazz Festival, Latitude, and Hyde Park alongside Bob Dylan and Neil Young. Accompanying the announcement, she has also released a new video for the song Horizon, which is taken from last year’s album, Wanderer.

Watch the video for Horizon, and see her full tour dates below: