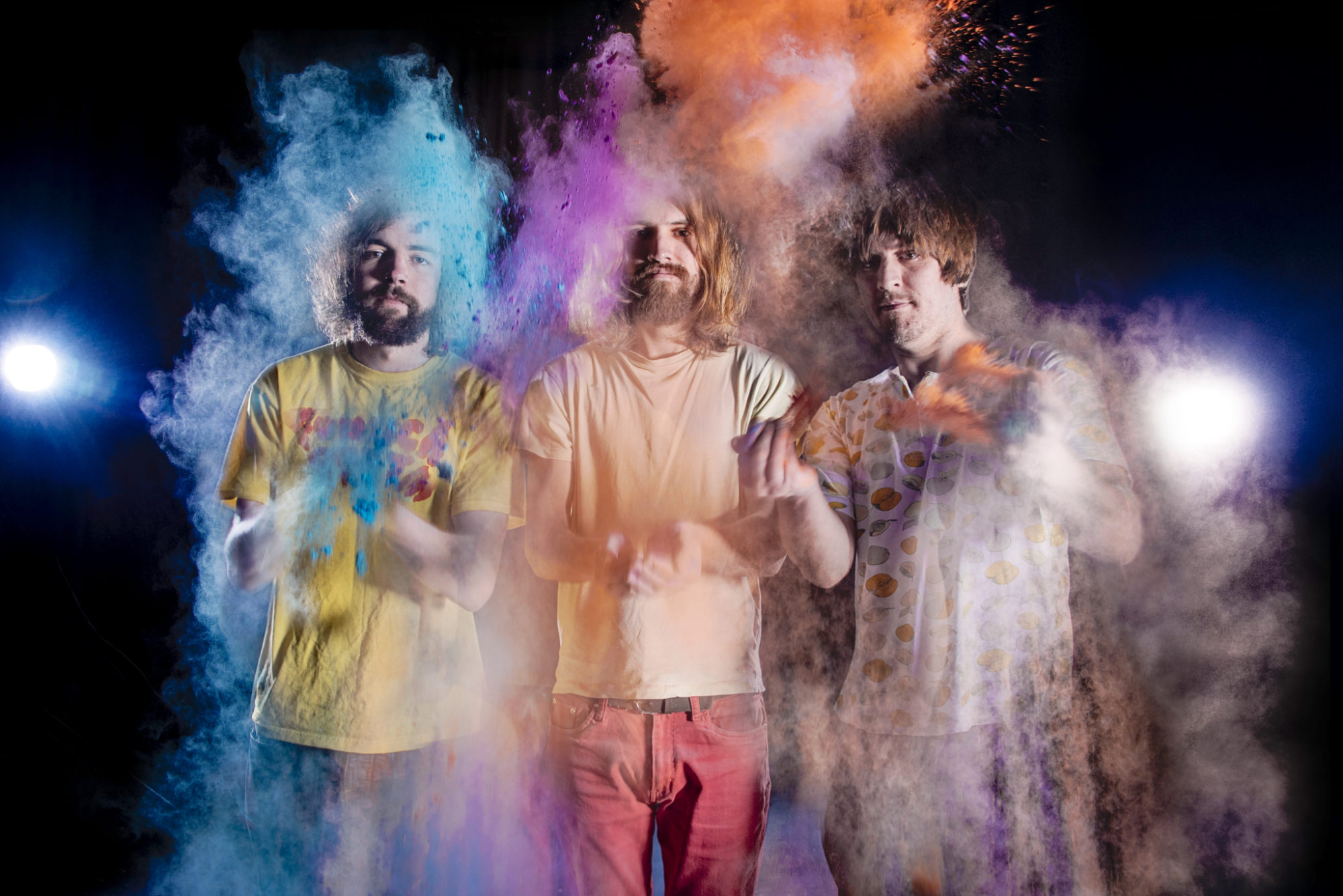 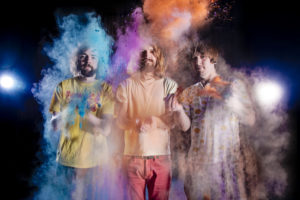 Ah the joys of psychedelia. A form of music that can be light on its feet or heavy in its oppression. There is quite a large psych scene happening in the UK right now but a lot of it seems to be on the heavier side of the lysergic experience being utilised which has kind of overlooked the joyous pop sensibilities of the original 60’s boom. Bands seem to shy away from the lighter Piper At The Gates of Dawn side of things and lean on the heavier riffs and drones. Wales, of course, has a rich heritage of producing the lighter side of psych with bands like Super Furry Animals and Gorky’s Zygotic Mynci adding a flourish of sugar cube to their guitar driven rock and with their debut album CaStles have now added some technicolor to the grey world.

Fforesteering was inspired and recorded in the mountains of North Wales and the surroundings have certainly had a beneficial effect as the album is warm and large in scope yet intimate and serene. Beautiful moments occur throughout whether that be on the Cohen-esque Y Sefylla which is a gorgeous acoustic ballad or the dreamy Yn Galw which manages to sound like a cross between The Byrds and Safe As Milk era Beefheart. Fforsteering also contains some great grooves especially on songs Amcanu and the title track itself which is seeped in Merseybeat harmony and heritage.

The production on Fforesteering (by the band themselves) is a fine example of a band knowing exactly what is right for their sound as it manages to blend electronics and acoustics well where not one thing overpowers the other adding a richness of sound and drenching the entire album in sunshine.

This is a strong debut album and one that should see the band reach out to an audience desperate for much needed light and warmth. Oh and it is an absolute joy to hear a well crafted pure pop album.