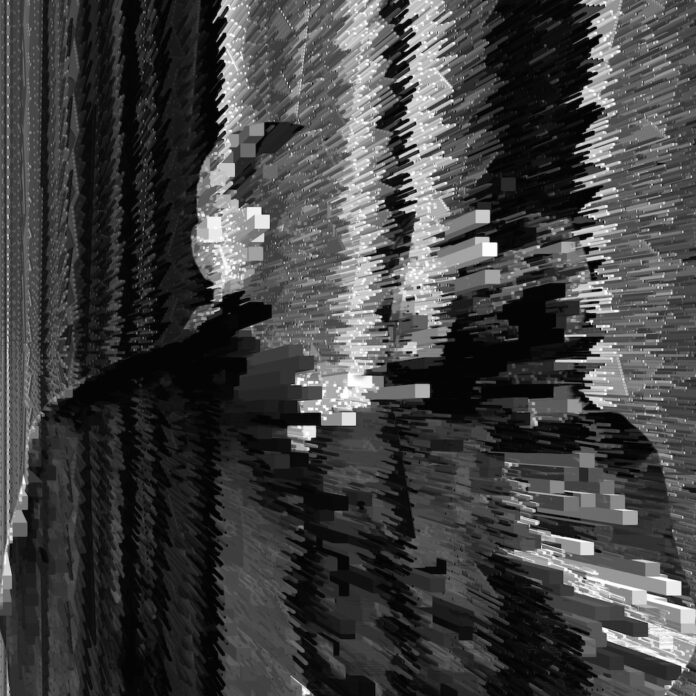 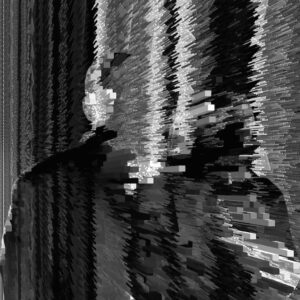 Since leaving Throbbing Gristle in 1981, Cosey Fanni Tutti and Chris Carter have sculpted a glistening body of electronic music that is as influential as it is groovy. As Chris & Cosey, they created an innovative style of transgressive pop, with a torrent of seminal releases throughout the 1980s and 90s that layered pulsing washes of electronics over jackhammer-tough beats, a keen ear for melody coating their steel with honey.

Rather than the dull machismo that characterises so much electronic music derived from an industrial base, tracks like October Love Song have a sensuous, propulsive feel which gives their songs an unmistakably propulsive feel, like being borne along atop an giant wave, always cresting and never hitting the beach. And yes, that is a metaphor.

The pair explored a darker, more abstract realm since the turn of the century, recording and performing as Carter Tutti and embarking on what promises to be a much more rewarding creative collaboration with Factor Floor’s Nik Colk Void. That relationship resulted in 2012’s fantastic Transverse album – released under the Carter Tutti Void moniker – with a follow-up due later this year.

Among all this is the Carter Tutti Plays Chis & Cosey project, where the duo reinterprets the back catalogue of their first alias via the aesthetic lens of the later one. They’ve been playing these reworked cuts live since 2011, and this date in London’s Heaven is the final date of their current tour, after which the duo will bid farewell to the Chris & Cosey persona to focus on the sinewy abstractions of Carter Tutti.

They also committed these new versions to tape (or its digital equivalent) for the Carter Tutti Plays Chris & Cosey album, released this week. An “album that calls for the children of the fringes to come out and move along to,” our reviewer called it, which is a pretty good summation of the erotically charged bleeps and beats found therein.

Live they up the tough, rubbery rhythms of the record into a gleefully perverse half-martial, half-funky assault. The place is packed and the crowd, their frontal lobes softened up by support band Nisennenmondai’s Krautrock-meets-trance eternal glide are well up for it, the narrow archways of Heaven just perfect for losing your  shit any way you like it.

On stage, Chris Carter is impassive behind his gear, deftly shuffling between his wire-strewn boxes to set up the infrastructure of these dense, pulsating songs, which throb with power as if carved out of living ore. Meanwhile Cosey stands out front, all in black save for a rather fetching pair of shocking pink Ugg boots, her vocals augmented by acid squalls of guitar and the odd pocket trumpet wail and synth drums clatter.

If there’s little in the way of showmanship, there’s plenty of naughtiness in the music. Driving Blind’s insistent throb and thrust rips the universe asunder and opens up a new sexy world where domination and submission rub up against each other, much more ambiguous and empowering than the 50 Shades bullshit with its hints of misogyny and emotional abuse that’s currently being foisted on the people of the UK.

Beat Beat Beat is even dirtier, its crushing kick drums more like a cluster of assault rockets than our standard four-to-the-floor techno kick drum, pounding our ears as Cosey croons into the mic. Instrumental Workout is the butchest of the lot, its beats strict and muscly and the probing synth lines enough to make a showroom dummy throw off its mental chains and throw itself into the heaving pit of sweating humanity. Not bad for a relatively early hour on a Sunday night in February.

It’s not all stern and crushing, however. Lost Kiss is as still and glistening wonder as it is on the record, curling like a delicate and beautiful orchid into the air. And Obsession’s Technicolor synth ripples add a pleasingly trippy haziness to things that may otherwise have got a bit monochrome.

There’s just one more trip through the back catalogue, an almost note perfectly retro rendition of October Love Song, and we’re almost done. “So that was Chris & Cosey,” shrugs Cosey (or Tutti) amiably as the last silvery synth chords fade into silence. End of an era? Perhaps, but the fact that the duo still seem to have a sackful of tunes left in their hard drives is a cause for celebration.

Underlining this point, they finish with Coolicon, their new single. Released in May, as Carter Tutti of course, it’s a haunted and punishing grind with cataclysmic drums, a charred beast where all melody seems to have been burnt off with a blowtorch.

It’s strangely alluring though, even with the screeds of barbed wire guitar and synth that puncture its leathery surfaces. There’s no sentimentality or crying over past glories here. And rightly so. This new incarnation of Carter Tutti is already sounding fantastic. Bring it on.

Keep up to date Chris Carter and Cosey Fanni Tutti’s adventures at cartertutti.com and chrisandcosey.com. They also tweet as  @chris_carter_ and @coseyfannitutti.