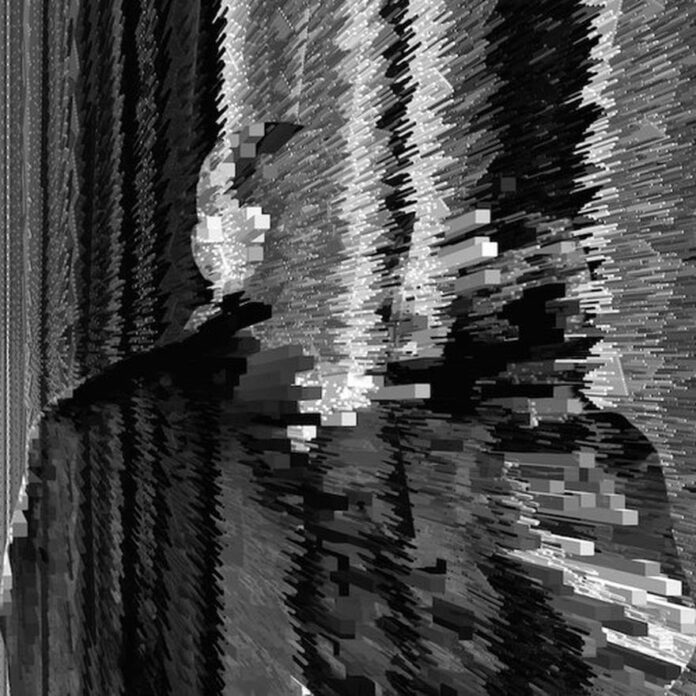 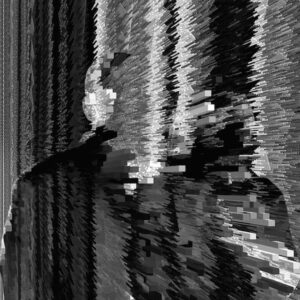 Back in Dec last year Carter Tutti announced that they’d be releasing a full album early on in 2015. That album’s out next week, and below Simon Tucker reviews it for us.

Carter Tutti Play Chris and Cosey is, as the title suggests, a reworking of classic Chris and Cosey cuts from the 1980s and 1990s by the duo themselves under their Carter Tutti moniker. After the success of their CT Play C&C shows throughout 2011 – 2014, and after multiple requests for live recordings of said shows, the influential duo decided to enter their own Norfolk studio to cut these re-imaginings of classic C&C songs.

Carter Tutti Play Chris and Cosey is an album that whispers and seduces before delivering audio punches to the stomach and mind. Across its running time, the album revels in seedy electronica and trance inducing Goth-Techno.  Tracks like BeatBeatBeat and Watching You instantly place you in the mindset of its authors, all motorik beats and swirling synths. This is an album that sounds huge and is all encompassing making it incredibly mood altering and it’s one that removes you from your current location and places you squarely in the middle of a dancefloor.

Now don’t be thinking that it’s a dancefloor in your regular city center chrome carpet venue, this album is built for those more secretive clubs where the REAL humanity can be found. It’s an album that calls for the children of the fringes to come out and move along to.

Thematically, the album is incredibly erotically charged, where it celebrates intimacy between two (or more) people but doesn’t resort to the standard party line. Within this world (as in the real one) sex can be dangerous, aggressive, sensual, redemptive, and destructive. Lyrics throughout talk about ” touch me and make me cry” (Obsession) “why do you do it?” (BeatBeatBeat) and “dying on a bed of sin” (Sin) which when listened to as a complete piece with the leather and sweat electronica pounding away (best example of this being on Workout, a tune that is thrillingly relentless in its rhythms  and thirst for energy) make for a woozy ride.

Cosey’s vocals throughout the album are sometimes playful and inviting (Lost Bliss, Driving Blind) then other times harsh and Nico-like (Obsession, Watching You) which makes CTPC&C a very engaging and thought provoking listen.

With this album, Chris Carter and Cosey Fanni Tutti have (like they’ve done all their career) reached out to those people that “mainstream” media dare not speak about. They’ve created an album that revels in a narrative that is looking behind those closed curtains and bringing it out screaming with joy to the dancefloor.

You can find Carter Tutti online here: cartertutti.com. They’re also on twitter both as @Carter_Tutti and @ChrisAndCosey.