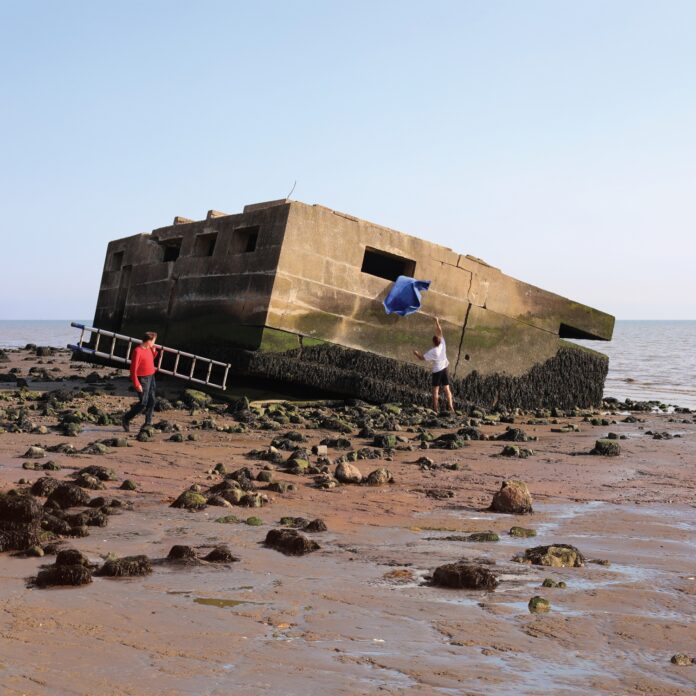 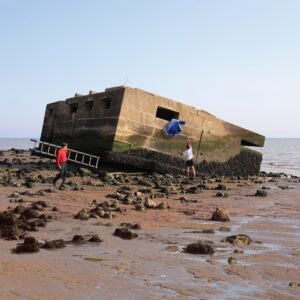 With its delicate sound and multitude of sonic layers, the song hints at the musical course of the band’s self-titled debut album – caroline.

Despite its seemingly apolitical stance, caroline attempts to convey a message of disobedience. Against the background of the pastoral sonic canvas, shouts by the band’s guitarist Casper Hughes sound alarming: “Can I be happy in this world? We’ll have to change it, it doesn’t suit us”. The song was written in 2017 when, as the band admits, the “very damaging political consensus was being challenged and there was a real sense that things could be different”. With its vibes of happy spontaneity, Good Morning (red) reflects the beginning of the caroline project which evolved out of weekly improvisation sessions.

The band members found a common ground in a variety of genres, such as Midwestern emo, Appalachian folk, minimalist classical and various forms of electronic music. Followers of WU LYF and Polyphonic Spree might feel at home with their music.

The debut album by caroline will be released on February 25, 2022, via Rough Trade.