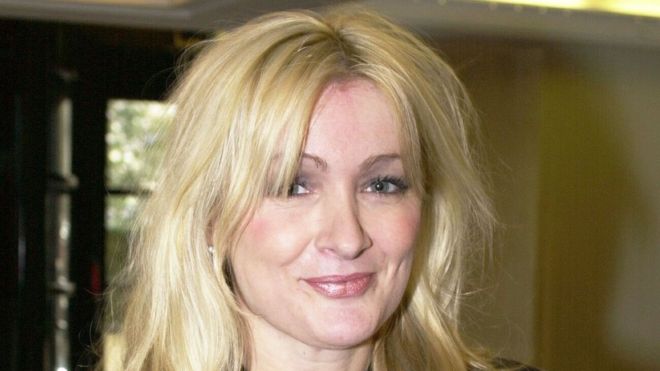 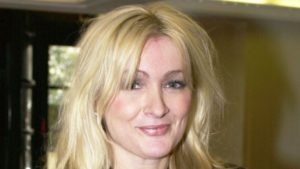 The Manchester comedienne was responsible for some of the great TV comedy of the past two decades like the Royle Family and Mrs Merton where she managed to find the genius of the every day and the humour in real life.

Of course we knew her from years ago and remember a wonderful and funny woman who was down to earth and brimful of life and joy and brilliant person to be around.

Aherne, who also starred in Mrs Merton, had suffered from cancer, her publicist said.

The actress said two years ago that she had been diagnosed with lung cancer, having previously had bladder and eye cancer.

Aherne was also the narrator of Gogglebox and appeared in The Fast Show.