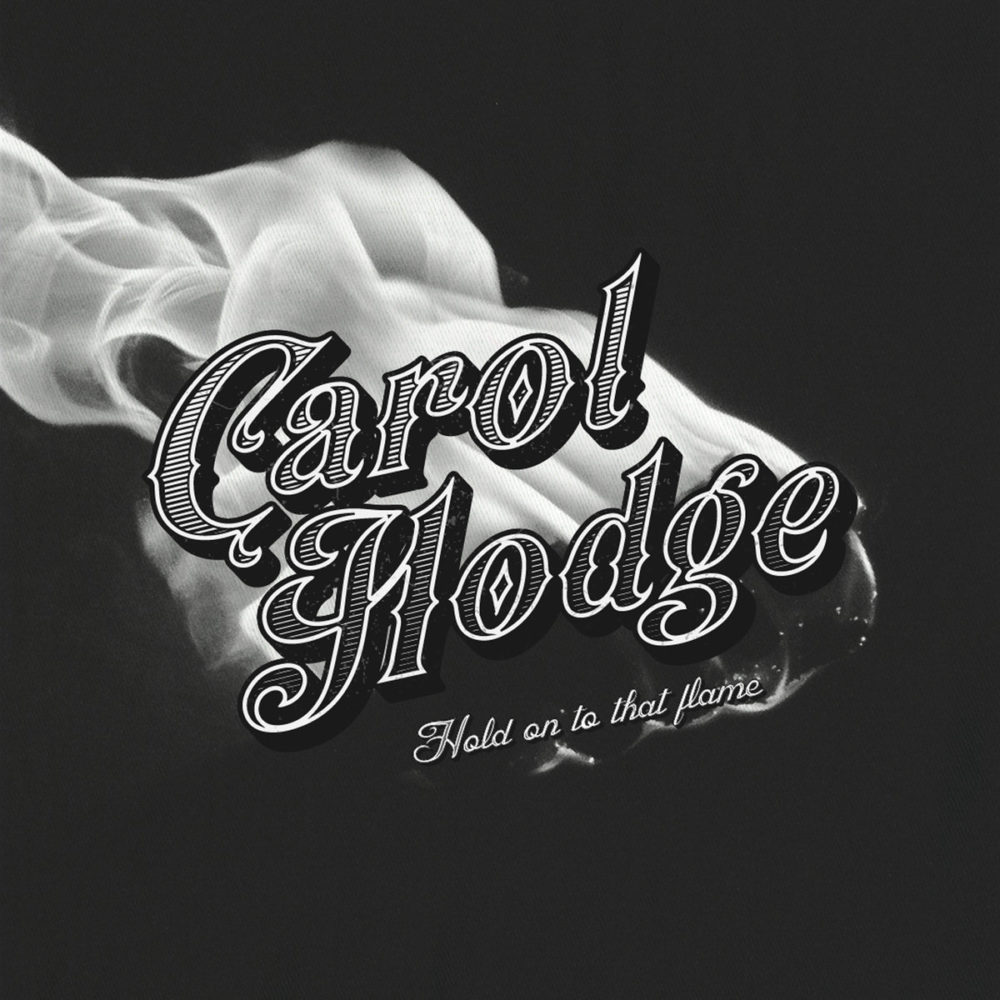 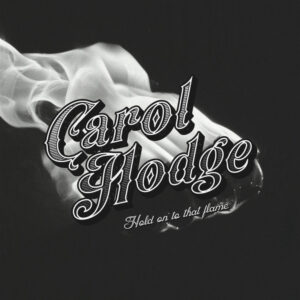 Carol Hodge: Hold On to That Flame  (Chopback)

‘The Adele for people into radical politics’, a UK 2018 equivalent to the Tapestry-era Carole King, Carol Hodges album is a masterpiece from the margins says Ged Babey.

This is an amazing album. Stunning. One of the best ‘Soul’ or singer/songwriter albums of the year.

(It has taken me ages to review it. I’ve scrapped the first twenty drafts…)

If YOU ( my punky readership) don’t like this album then your mum or big sister or your brother /dad /mate who likes Adele, Carole King or musical theatre WILL.

Mainly it’s voice and piano but with drums & guitar to flesh some of it out. A bit Dresden Dolls/Amanda Palmer but less theatrical and melodramatic….

(I write about guitar music mainly, ‘punk rock’, so this is out of my sphere, my comfort zone….)

The lyrics are the key thing which have made me persist with it – other than the fact that Carol Hodge is musical arranger and pianist for Steve Ignorants band Slice of Life -so therefore she is ‘punk rock’ by default, or by association.

Carol Hodge is my favourite soul singer in the UK –  by ‘soul singer’ I mean someone who means every word and has a reason and a passion for doing what she does. Something to prove. Something to say. Things to express…  Her songs are full of drama and empathy and emotion. There is a sense, in some of the songs, of ‘these things are wrong’ and things must change. They are ‘political’/ protest songs – but framed subtly within the musical framework so that they don’t bludgeon you Billy Braggishly.

In cold print, the lyrics may not seem that way – but listen to the song….

I blame Elton John for my inherent dislike of piano-based song. (His early stuff was actually OK I hear some of you whine…)   But then, there is Patti Smith….  And Carol Hodge is equal parts Patti, Elton, Adele and Carole King , which is a fuckin’ bizarre musical mongrel, but she is one of the best singer/songwriters in the UK – outside of the incestuous ‘industry’ (She is also a part of Ryan Hamilton & The Harlequin Ghosts) who I haven’t checked out I have to admit.)

Her solo work bears no relation to her buddy Steve Ignorants old band Crass, punk or indeed rock’n’roll.  .It’s weirdness is the fact that it sounds so ‘straight’ and mainstream, so ‘musical theatre’,   She is a music teacher during the day, among other jobs.  She is a just…. a one off.

Carol is disabled; I was not going to mention it and concentrate on the album but that would be wrong. She has two fingers on one of her hands, so describes herself as a “seven-fingered pianist”.  Not that it is apparent from listening to her music.  And, sorry if this sounds insensitive, but it’s irrelevant, because it’s her songs and voice which matter. The disability shaped the person she is, so must inform her art.  But does it actually make her music any better, worse, any different..? Or has it enabled (rather than dis-abled) her to do what she does? Making her more determined, more of a fighter? More compassionate?  I really don’t know. I do know these are songs full of love (rather than just being ‘love songs’) They have strength and vulnerability in equal measure. They are lyrically eloquent and musically elegant.

Aside from the social commentary there are some personal songs of self-analysis and self-doubt.

And of course, obligatory ‘navigating thru difficult relationship’ songs….

Carol Hodge is just a wonderful, skilled songwriter and soulful singer par excellence – she should be a massive fucking star. (And not just at a ‘cult’ level….)  This is a soulful, soul-baring, compassionate and passionate collection of songs.  This album needs to be heard far and wide.

or Listen and Buy from here