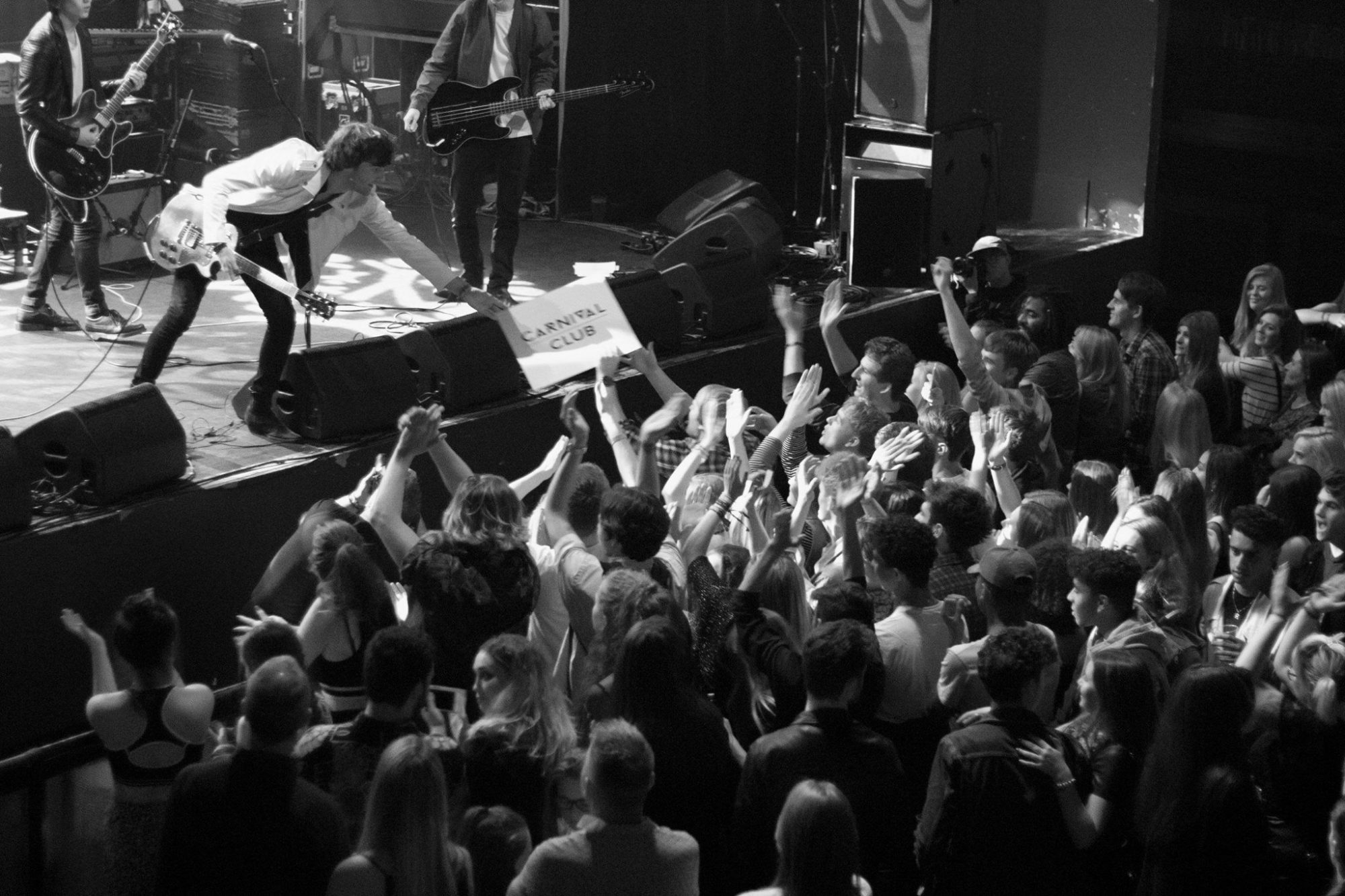 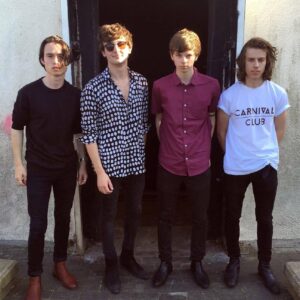 Carnival Club may have been together less than six months but their well-rehearsed line in buzzy indie rock n roll defies their infancy as a band. They have already played some of Manchester’s favourite venues including Factory, Academy and The O2 Ritz, sharing the stage with some of the city’s most liked local bands.

Carnival Club’s first two public tracks Kisses and Head were courageously slices of indie pop, having and having spent 5 months gigging around the North, they have already developed and progressed tenfold. Their latest offering House of Cards has acquired an ambitious rock edge that their first two tracks didn’t, this truly intensifies the momentous fuzzy catchiness of Carnival Club’s sound. 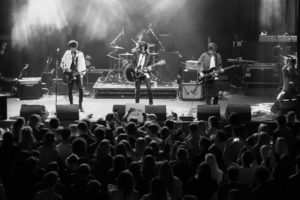 For further Carnvial Club live dates as well as information about future releases from their debut EP House of Cards and beyond via their Facebook, SoundCloud and Twitter where the band tweet as @carnivalclubuk.

Live Photos by Drone Film Photographer – Colin Cunningham. Please note: Use of these images in any form without permission is illegal. If you wish to use /purchase or license any images please contact the photographer directly.