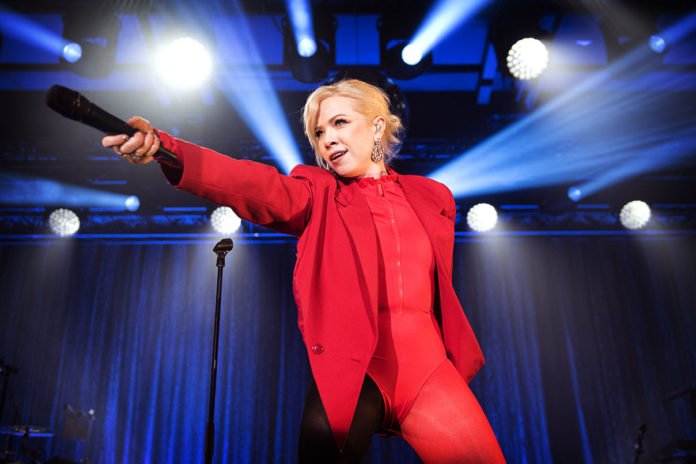 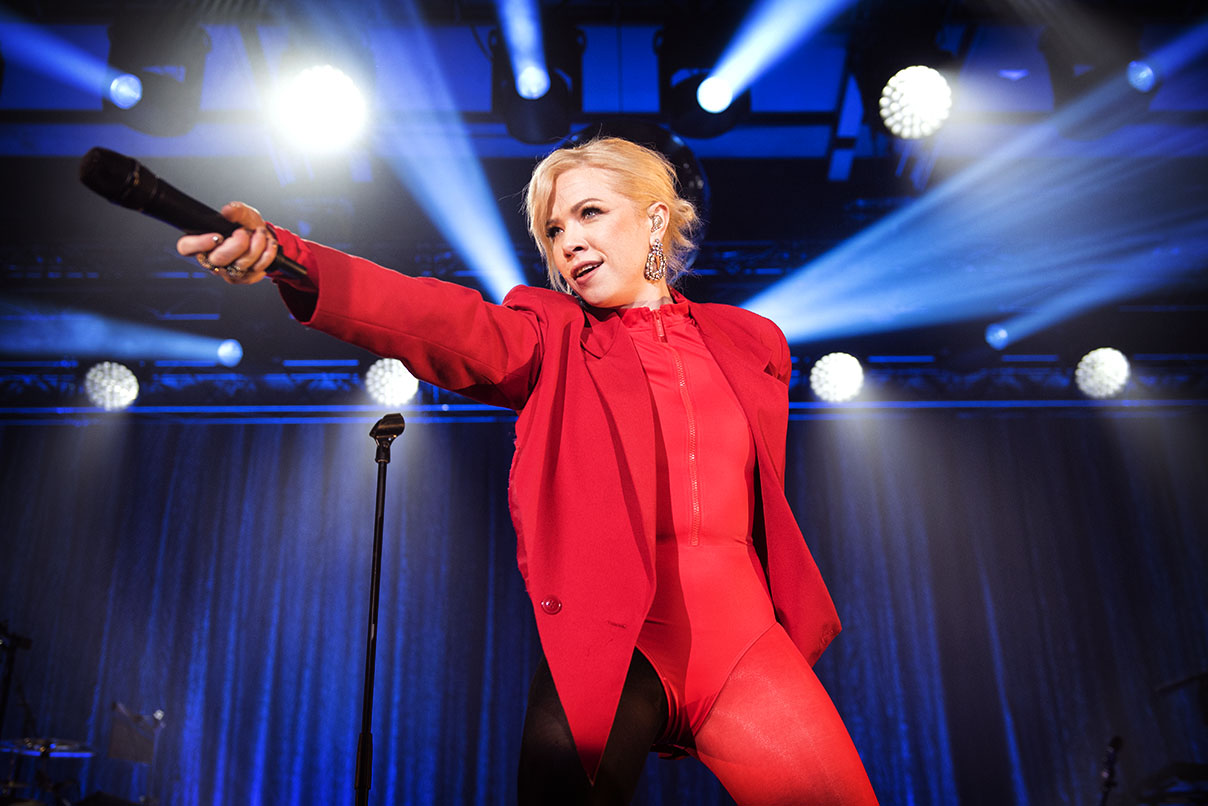 There is no ego, there is no attitude. Simply sparkling pop songs that skirt a dangerous, yet thrilling line between retro and saccharine. David Edwards witnesses the next stage in the Carly Rae Jepsen takeover of modern pop at Manchester’s Victoria Warehouse…

There has always been something refreshingly unique about how Carly Rae Jepsen fits into the jigsaw of modern pop music. Some of this may be her gradual, yet steadily-increasing luminescence over the past decade. Some of this may be because she appears to radiate confidence, enthusiasm, positivity, whilst also having a genuine humility and lack of ego. And because she has the unique ability to skate between sugar-sweetness and retro without falling too far either side, making her songs familiar, fresh and contagious, without descending into the over-saccharine or the vapid, musty traps of misplaced nostalgia.

The ripples from her impact on the scene are gradually moving further towards the wider edges of the pond. Tonight’s Manchester show was moved from the Albert Hall to the significantly larger Victoria Warehouse site after tickets quickly sold out. And if tonight was Jepsen’s first proper audition for the role of genuine pop superstar – on the first night of her ‘Dedicated’ European tour in support of her fourth album – she passed it with a show of intent, visual spectacle and glittering pop jewels. 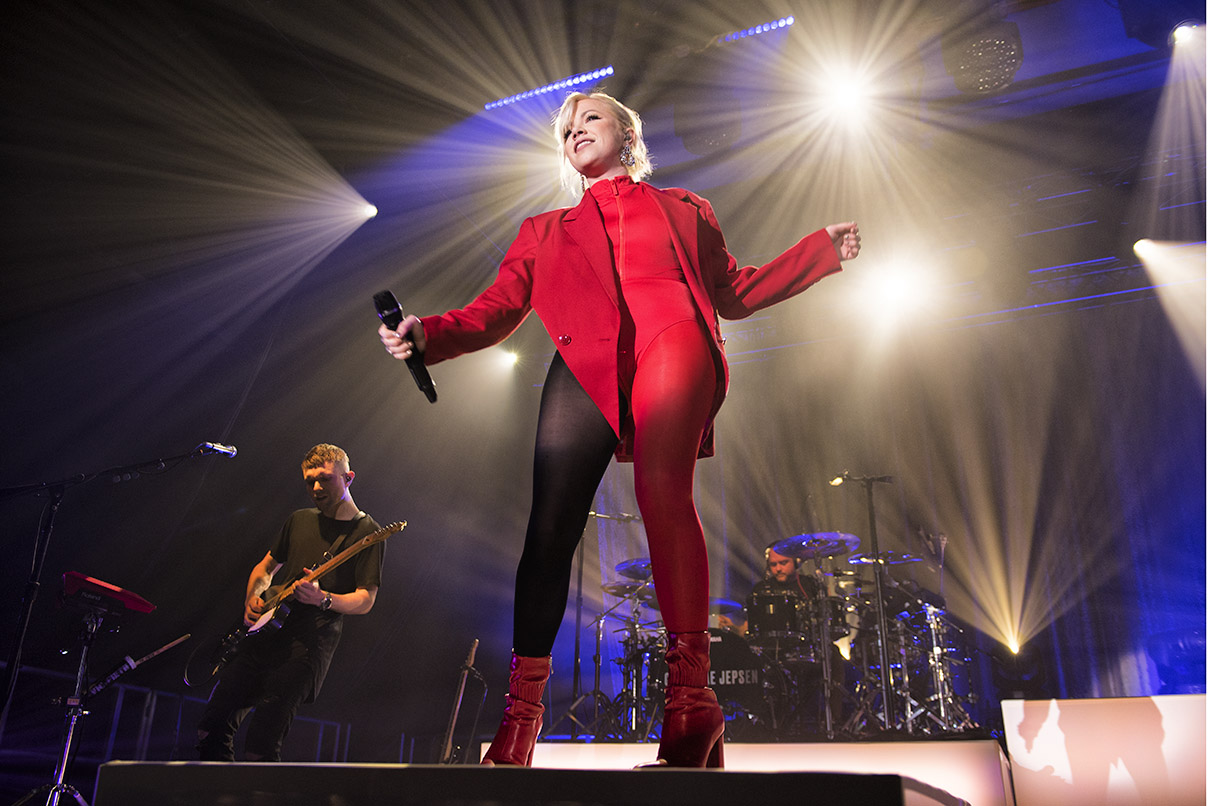 It is all go from the off, with a fanfare of lights and thunderous drums as she leads off with the sweeping synth-Springsteen ‘Run Away with Me’. ‘E·MO·TION’ is all San Junipero stored-memory disco; yet delivered without a single ounce of insincerity. The performance is generally tight and slick without being unnecessarily choreographed into technically-flawless mundanity (yes Janet Jackson at Glastonbury 2020 – we are looking at you here). Jepsen is a natural performer but what works best for her is her own personality and her natural warmth. She regales the crowd with little anecdotes – some happy, some sad, always amusing – and continually thanks the crowd for being here and supporting her. In the hands of many others, this could easily come across as contrived and artificial. Yet Jepsen appears utterly thrilled to be in front of so many people here tonight, and it is difficult not to be swayed by this genuine and open sense of honest enthusiasm.

Oh, and ‘Call Me Maybe’ is still a slice of unfettered giddy joy that shines like a candy-floss infused magnesium flame against the backdrop of an increasingly cynical world. Change my mind. 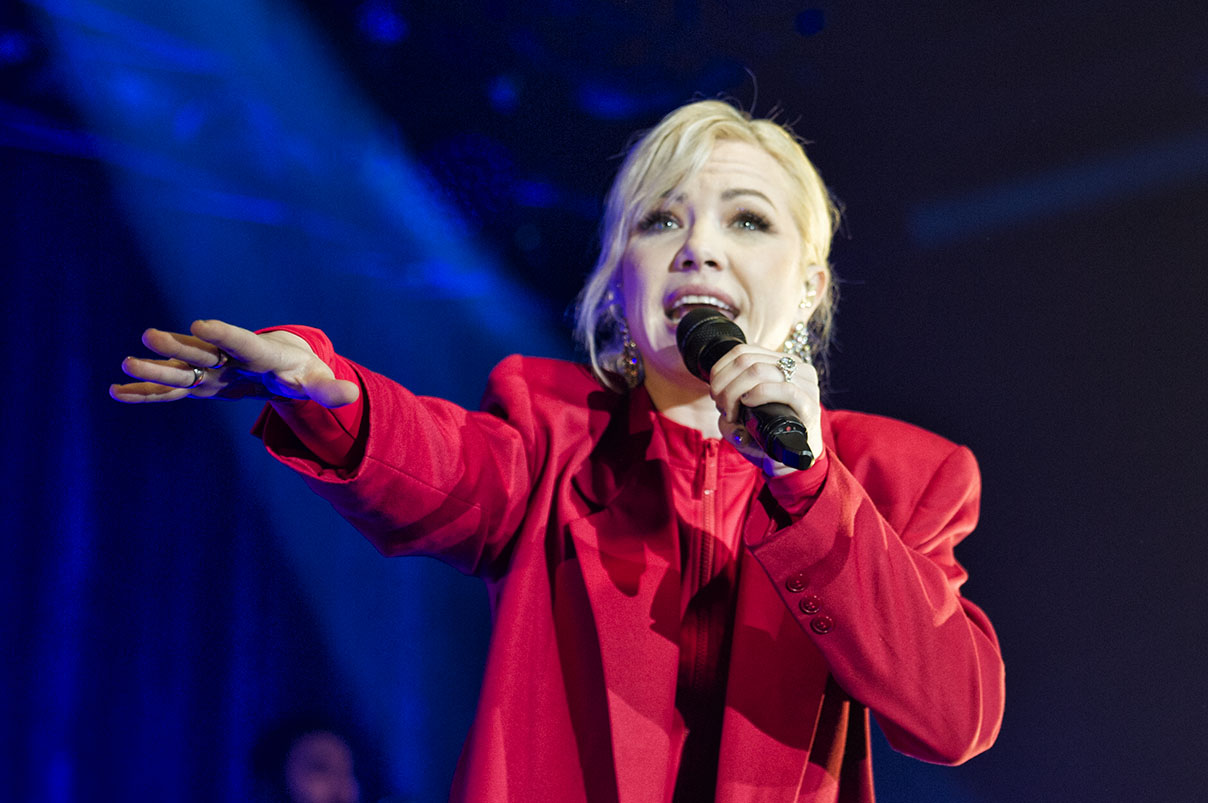 There is the odd technical stumble – the sound mix stutters on ‘No Drug Like Me’ and there are occasions when the vocals weave in and out of the mix. But backed by a full live band, the performance has an organic and fully-rounded feel to it that isn’t afraid to stir in some distortion, rock grooves and tumult to the proceedings – similar to Girls Aloud’s best arena shows. It stops the show becoming too one-dimensional and allows the songs to fully take flight – specifically the soaring (and magnificent) ‘I Really Like You’, the burbling, understated joy of ‘Let’s Be Friends’ and the ebullient ‘Party for One’ that closes the main set. She returns for an encore of taking us through the reverberating synth valleys of ‘Real Love’, the 5am dawn glow of ‘Let’s Get Lost’ before the early-Madonna-soundtracking-The-Breakfast-Club rush of ‘Cut to the Feeling’ brings the curtain down in a sea of colour, raised hands and rapture. 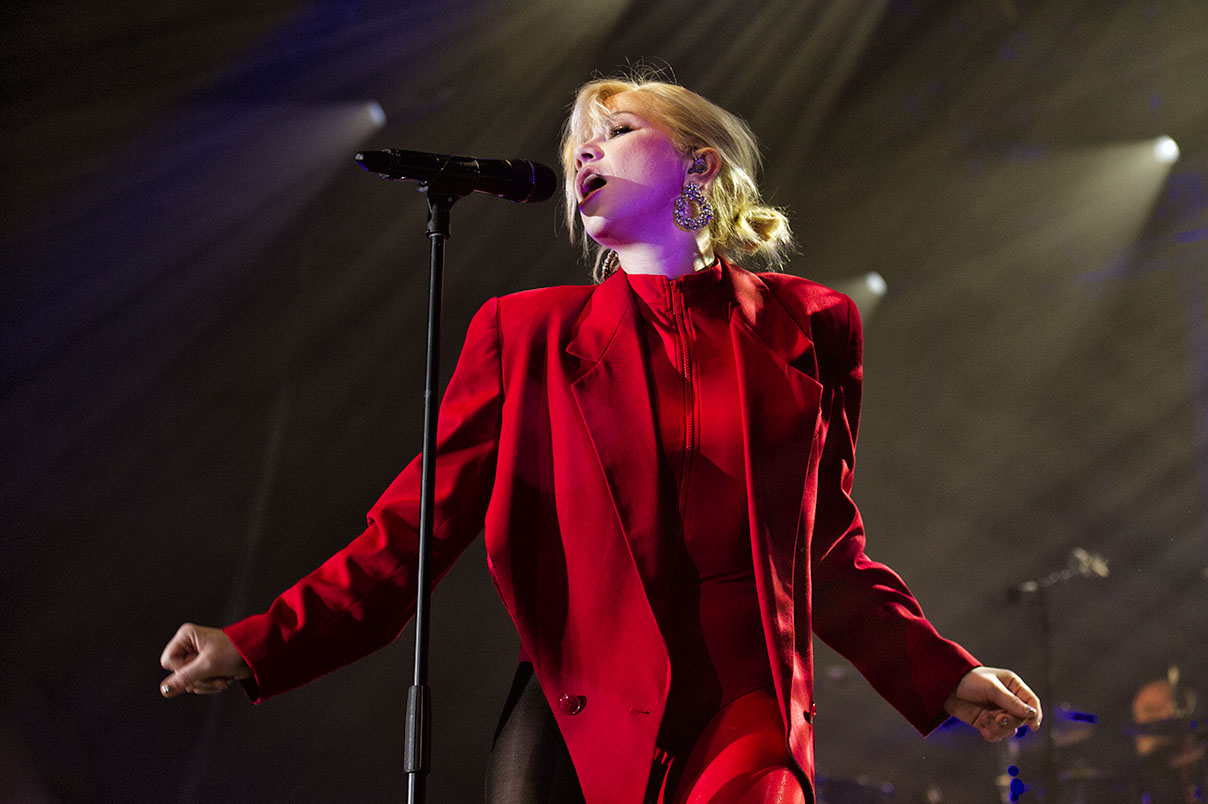 There is an argument to say that we might not quite see the best of Carly Rae Jepsen until she has another couple of albums under her belt – though certainly not a complaint, a twenty-four song set does stretch things out a fraction too far in terms of consistent quality from her back catalogue. But tonight’s best moments showcase a modern pop star cut from a different cloth, with a different attitude and a mixture of bravado and genuine warmth which resonates in perfect rhythm with her fanbase. It has been a long time in coming, but it appears that finally Carly Rae Jepsen is knocking on the doors of pop music’s inner sanctum.