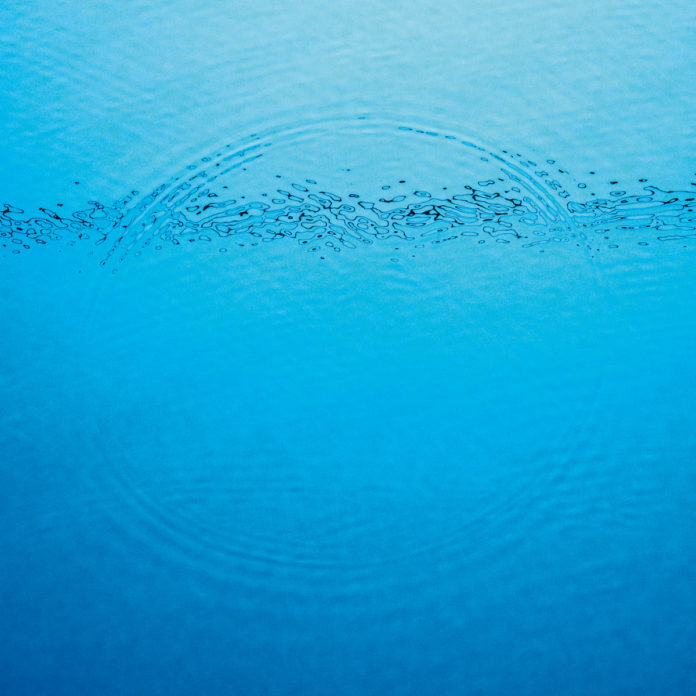 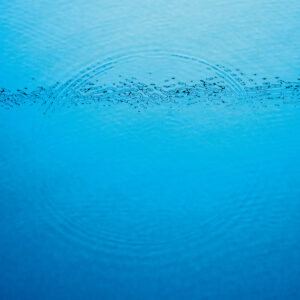 Dan Snaith’s fifth album as Caribou feels like a culmination of everything that’s come before it. It’s a release that’s equal parts joyous, moving and euphoric. Elliott Simpson reviews.

It’s hard to think of a more reliable name in electronic music than Caribou. For almost two decades now, Daniel Snaith has been delivering stunner after stunner under his Caribou moniker, with the best of these being 2014’s radiant Our Love. On it, Snaith ruminated on love, heartbreak and loss with a sense of warmth that suggested he was sat right beside you, singing his songs specifically to you.

Six years later and Caribou is back with Suddenly, an album that continues the conversation Our Love started. While retaining the sense of intimacy that made that release so special, his new album is also more ambitious; Snaith’s songwriting is sharper, his lyrics more revealing and his sound palette more adventurous. In many ways, it’s a culmination of everything he has achieved under the Caribou name up to this point: the highest peak in a discography full of them.

It’s also Snaith’s most personal album to date and that’s reflected in how often his vocals are centre stage on these songs. On the meditative ‘You and I’, he muses on a friend’s passing and how, in a sense, they’re still with him. It’s a celebration of life and friendship, and this is reflected in the dazzling instrumental. It’s full of bright synths, beautifully warped vocal samples and a guitar solo finale that feels like it’s been plucked out of an 80s rock arena show.

The thematically similar ‘Magpie’ reads almost as a pen-pal letter to the other side, with Snaith telling a friend how much things have changed since they’ve left over a jittering lo-fi beat. The stripped-back nature of the song puts the pressure on Snaith’s lyrics, and their tenderness and honesty are more than enough to carry it. Much like the best songs off of his past albums, it feels like he’s offering a piece of himself to the listener.

Still, even though death and loss hanging over much of Suddenly, it’s a celebratory album. Tracks like ‘Home’ radiate an undeniable warmth. Built around a sample from 70s soul singer Gloria Barnes, it has a rustic, welcoming feel to it. Snaith’s additions are minimal, but his light touches and affectionate vocals really help elevate the original. Sonically, it’s new territory for Caribou, but it still sounds like something only he could make.

Despite being one of the most reflective albums in Snaith’s discography, Suddenly still manages to feature plenty of heavy hitters. ‘Never Come Back’ stands toe-to-toe with Caribou’s biggest dancefloor fillers. Built off a propulsive house beat and a relentless vocal hook, there’s no doubt that it’s going to become a new centrepiece of live shows. Similarly thrilling is ‘Ravi’. The song shines vividly like a huge strobe light, structured around a stuttering beat and looping vocal sample. Though the track doesn’t progress much, it doesn’t need to – it’s the sort of beat that could loop on forever without getting old.

With Our Love, Caribou set a high bar for his next album. Thankfully Suddenly is a release that gleefully jumps over that bar, managing to deliver more of what fans have come to expect while also allowing Snaith to move in new directions. It’s a celebration of life, how music can make you feel and how the two often interweave with one another. Caribou’s music has never been so bright and joyous.