Home Music Bands The Cardiac Hotel: The Lion and The Wolf’s Thomas George Talks Us... 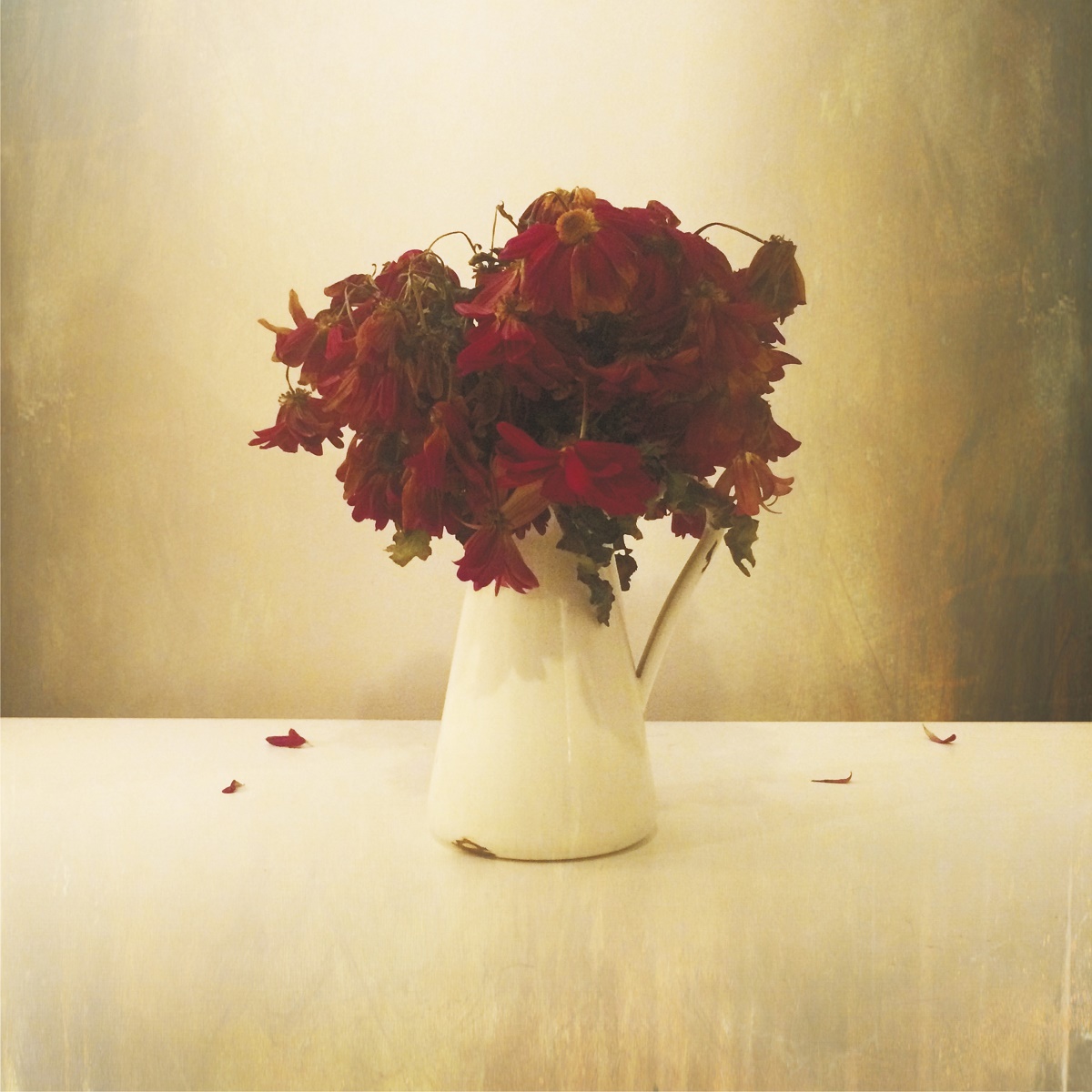 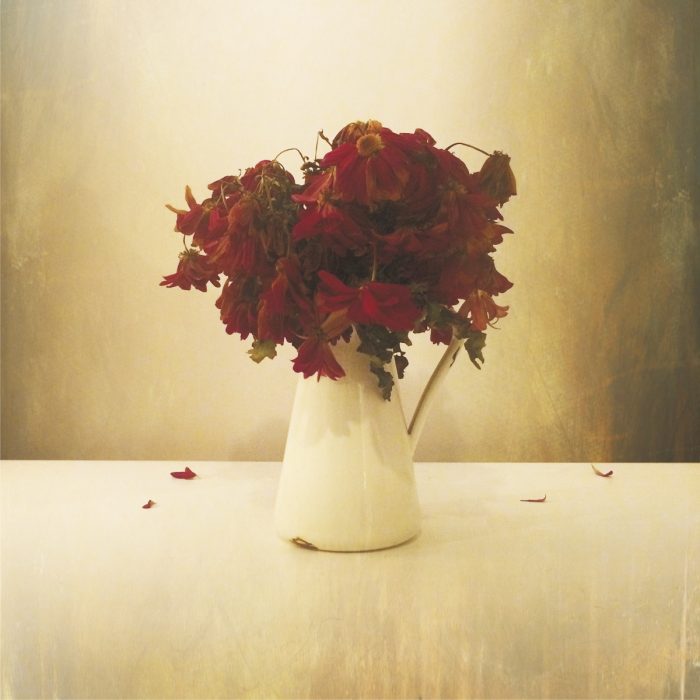 Following on from our exclusive album stream yesterday, The Lion and the Wolf’s Thomas George talks us through his new album The Cardiac Hotel track by track.

Don’t Fail Me Now: DFMN, to me felt like the perfect opener for the record. The organ was recorded in the church next to my house (the same church where we recorded the organ for Ghosts on Trinity from the first record). I remember writing this song half way through a three week DIY run in Feb 2015 after setting up and waiting for people to arrive. I was stood on stage, on my own, underneath a harsh light and started humming / playing the chords. At that point I knew it was going to open the new album.

Heaven Forbid: Heaven Forbid was written during the recording of the album, so is a bit of a late comer I guess. I would say that out of all the songs I have written, ‘HF’ is one of the ones I am most proud of and definitely indicates which was I would like TLATW to grow as a project. It reminds me of Twin Peaks and Thrice mixed together which is a pretty good mix I guess!

My Father’s Eyes: This was written at the end of 2014 when my Dad had his heart attack and basically what stemmed the rest of the album, it’s shape, and overall sound. We recorded this song live as well as the b-side which is ‘Bar Stools’ and during the process we knew that we wanted to do the whole album more of less live because the dynamic, chemistry and thinking was all aligned. It just felt right.

The Hospital Floor: I wrote this song about my mothers point of view from when she was with my Dad during and after his heart attack. She said “i’ll see you on the other side” as the helicopter was taking off from the hospital. She meant she would see him at the hospital rather than the ether, heaven, the cosmos or whatever haha. That story makes me laugh, it’s such a typical my parents thing to do. Classic.

Walk on the Moon: I think this is probably the song “closest” to how ‘Symptoms’ sounded and the piano riff came about just before I went onstage in Holland last year. I just started humming it and knew it would fit so quickly recorded it onto my iPhone whilst walking up to play. Technology CAN BE GOOD! This is a really fun one to play live and the announcement during and after the song was taken from a 12” record that used various samples from train journeys on the Isle of Wight. Absolute geek-heaven.

The Pinching Point: This is the only acoustic and solo performance on the whole album and one that I wanted to keep that way (apart from the violin half way through by Ellie Burke). I wrote this song about my best friend Marie who’s father passed away when we were both just 13 years old. A guitar of his was given to me a couple of years ago and I wrote and recorded this song using it. It’s a beautiful F-45 Fender (I think from around 1975). The song is about a visit to the hospital to see Marie’s mum who got sick in 2003/4 time but she got better and I guess it’s a kind of tribute to both of them. They housed me in London when I started out TLATW full time and have been nothing but supportive. They are family.

Bar Stools: This was the b-side to ‘My Father’s Eyes’ back in 2015 which I released as a limited edition 7”. Bar Stools is about a night I got really drunk, was out of love and told something that made me want the world to swallow me up whole. I put my foot through a fence that night and still sometimes walk past it. Although the new section is now un-noticeable as a once-broken palette – it serves as a reminded to me about that shit time and how I feel I’ve grown since.

December: This is one of the songs I am most proud of on the album. We decided to use minimal instrumentation and simply go for a “less is more” kind of vibe. Rob Berry on drums did an absolutely incredible job of laying down the drums on this song to the point where no snare drum was used and some of the fills are beautifully played. I wrote it about that month that my Dad got ill and how it reminded me of seeing my Grandfather in the hospice years ago before he passed away. it’s basically a personal wake up call to the fact that we aren’t here forever and we have one shot at doing something good.

Past the Point of Fair: Another one about Dad (well…it is pretty much the theme of the record). PTPOF is a song I wrote about how he has slowed down a little since that day in December 2014. Naturally he has to take it a little more easy now and has given up smoking. It’s a song about how he still keeps me and my family laughing by acting peculiar and generally just being a weird dude but I guess that’s why we love him. He calls himself ‘The Dude’ for goodness sake!

Witness: Witness was a really fun one to lay down. The intro build up was recorded down on the beach in Bonchurch as well as an 11th century church close by where we went in and rang the bell, setting up a microphone outside which is why you can hear the birds chirping in the background too. It’s a pretty fragile subject to me personally, but Witness is about feeling on top of the world one minute and then being brought back down by something. Could be a phone call (like in my case), a conversation or something you read about. We are fragile beings!

Find the Time: This was the first song we “released” off ‘The Cardiac Hotel’. I wanted it to the end the record mainly because it feels like an account that closes this chapter of my life, and indeed the ordeal that we all went through when my Dad got sick. It’s a terrifying moment knowing that somebody who you’ve basically been best friends with your entire life could be gone and when you’re not there for them immediately it sinks you. I was lucky enough to see him the morning after when he had more colour in his face and was cracking jokes. This song is to tell him that I’ll be there from now until whenever.