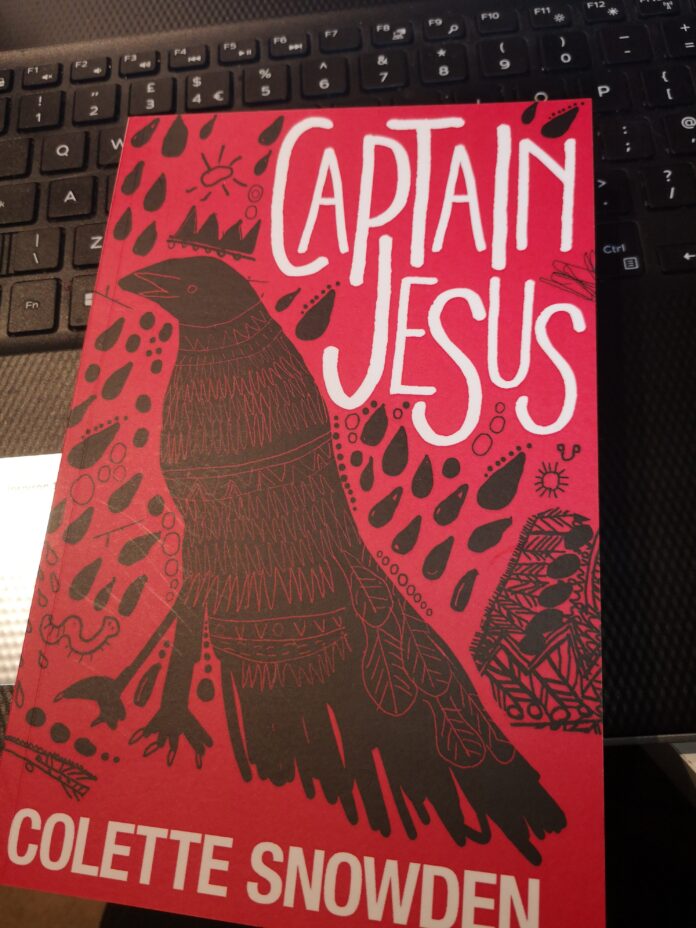 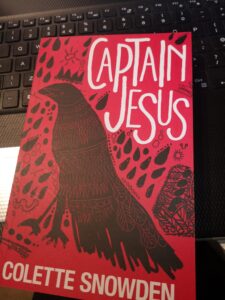 When three rumbustious brothers find a dead magpie they pin it on the washing line to scare their heavily pregnant mother – little do they know it is the precursor to a terrible tragedy that threatens to blow their family apart.

In Colette Snowden’s second novel she uses eldest brother James as her narrator as this sensible child tries to be an anchor for his family trying to survive in the face of the unspeakable.  It’s a risky strategy as all too often authors get a child’s tone completely wrong, but Snowden is pitch perfect with the thoughts and words of a 10-year-old.

In making him ordinary, rather than the grating privileged bores of Swallows and Amazons, or a scarred junior wizard, suburban James actually becomes something far more unusual and interesting as he is forced to be mature way beyond his years.

James takes on the almost impossible task of trying to keep his parents from falling apart and his siblings happy. He even manages to occasionally head off their incredibly irritating lonely neighbour,  Jenny, who offers a helping hand whether the family want it or not.

What is also a welcome departure is that James’ father is written not as a bumbling fool, or an emotionally distant figure, but a fully rounded man, who is in his own way is also trying to hold things together under an almost impossible strain.

The other central character is Marie, who as the matriarch of the family is also drowning in grief, and this is where the real ambition of the book reveals itself. Snowden runs a parallel storyline focusing on Marie as a teenager growing up in loveless house, but desperate to get into with the cool crowd, which leads to a life altering event that hangs over her new family.

Again, Snowden is spot on capturing the minefield that is being a teenager battling hormones, a hateful mum and a big dollop of Catholic guilt.

The real power of Captain Jesus is that it is about an ordinary family in any street in Britain trying to make sense of something all of us dread.  That’s not to say it is boring, but the narrative becomes more relatable in the way a bog-standard family relate to each other and also questions our own reaction to our darkest fears come to life.

Captain Jesus was released by independent publisher Bluemoose in a year when they decided to exclusively offer novels by female writers who all had something to say. It has proved to an exceptionally strong list, and Captain Jesus can proudly take its place alongside four other works by equally talented writers.

You can pre-order Captain Jesus via BlueMoose Books or any independent bookshop.