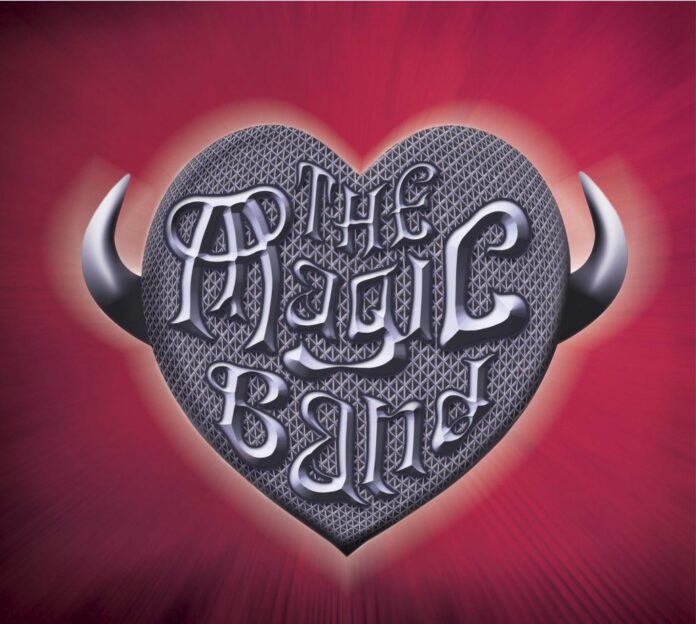 The music of CAPTAIN BEEFHEART at Margate Winter Gardens, Wednesday 18/11/2015

Realising the compositions of unrivalled creative Don Van Vliet, The Magic Band created some of the finest rock records of the period, with ‘Safe as Milk’, ‘Shiny Beast (Bat Chain Puller)’ and ‘Troutmask Replica’ (the album produced by Frank Zappa, regarded as one of the greatest Rock albums ever made), among their finest works.

Bringing the avant-garde and the unfathomable into Rock music, the Magic Band shook up a genre that could be perceived as formulaic. Alongside contemporaries like Frank Zappa, Pink Floyd, Soft Machine, and Henry Cow, they introduced a range of influences to Rock music, simultaneously informing a new generation of ambitious composers.

Like the The Velvet Underground, they launched a thousand bands: Tom Waits, Sonic Youth, The Kills, Edgar Broughton Band, Franz Ferdinand, PJ Harvey and Beck have all cited Captain Beefheart & The Magic Band as a major inspiration for their own musical directions. Come and see what all the fuss is about: we know you won’t be disappointed.
(end)