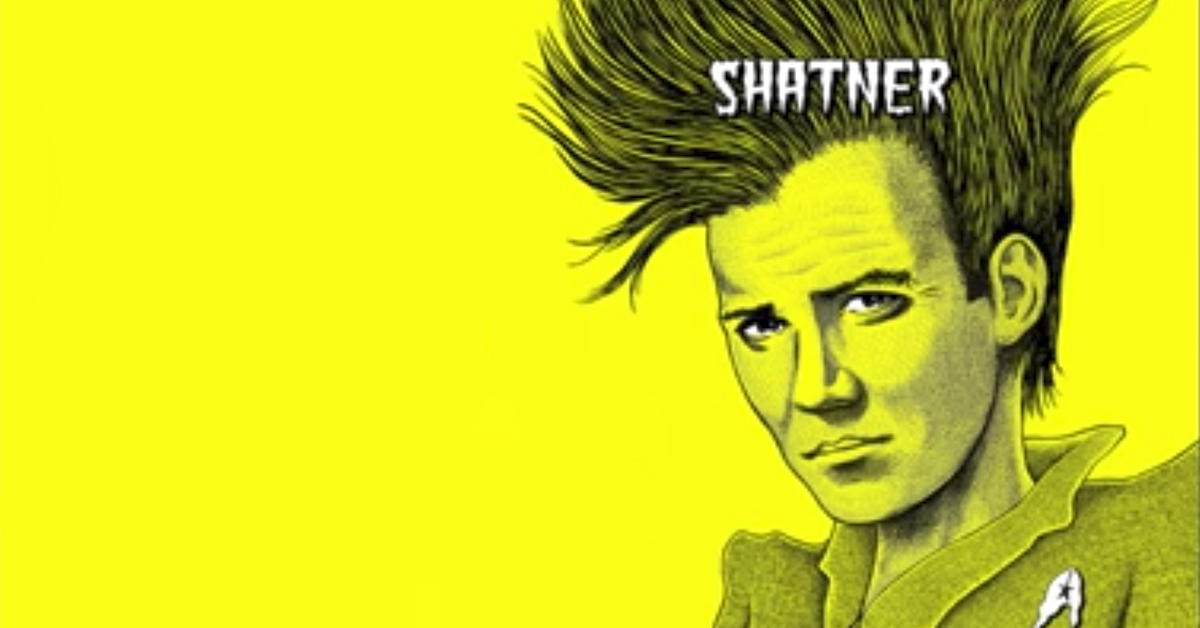 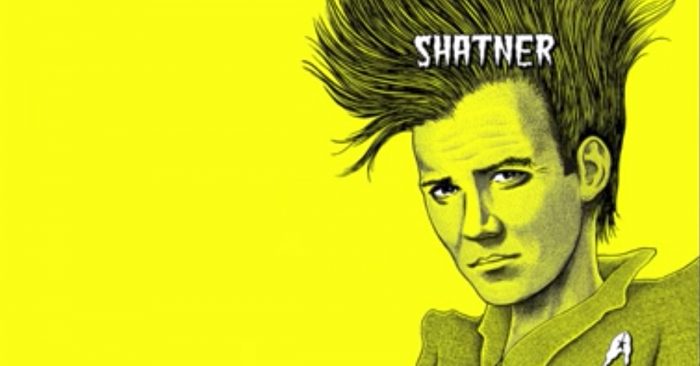 Capt James T Kirk played by William Shatner 86yrs is a bizarre cultural icon; Shatner an Canadian actor, author, producer, director, and sometime musician is best known for his portrayal of James Tiberius “Jim” Kirk; a fictional character in the Star Trek franchise. Kirk first appears in Star Trek: The Original Series and has been portrayed in numerous films, books, comics, webisodes, and video games. As the captain of the starship USS Enterprise, Kirk leads his crew as they explore “new worlds, where no man has gone before”.

Shatner has also covered some legendary tracks as part of his recording career, these include unique version of Pulp’s ‘Common People’, Elton John’s ‘Rocket Man’ not to mention head scrambling covers of ‘Space Oddity’, ‘Spirit in The Sky’ and ‘Bohemian Rhapsody’ – however a track has just turned up on YouTube that stomps all over his previous releases

Capt James T Kirk is channelling the spirit of Lux Interior, Kirk is covering The Cramps classic ‘Garbageman’ to be included on a new compilation assembled by comedian and broadcaster Dr. Demento for his next record, ‘Dr. Demento: Covered in Punk’ a compilation of covers to be released in January 2018. The track listing is interesting to say the least, an amalgamation of punk artists, celebs with cult followings, and punks with cult followings. 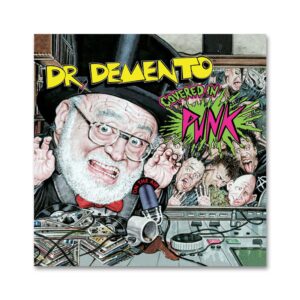 In addition to Shatner covering ‘Garbageman’ the album also features the late Adam West covering the sci-fi novelty track, ‘The Thing’ in one of his final performances of any kind.

The 64track album is available to order now, and comes in a selection of lavish packages including a 3LP splatter vinyl edition – order direct from Dr. Demento

This extra-special two-hour demented punk extravaganza is an audio oddity unlike anything else!

Barry “Dr. Demento” Hansen rose to fame in the 1970s by playing quirky novelty songs on his syndicated radio show. He played a large part in popularizing the strange song “Fish Heads” by the comedy duo Barnes & Barnes, one half of which was Bill Murray from Lost in Space. So his ties to sci-fi television of the 1960s goes way back

Soothsayers: We Are Many – album review