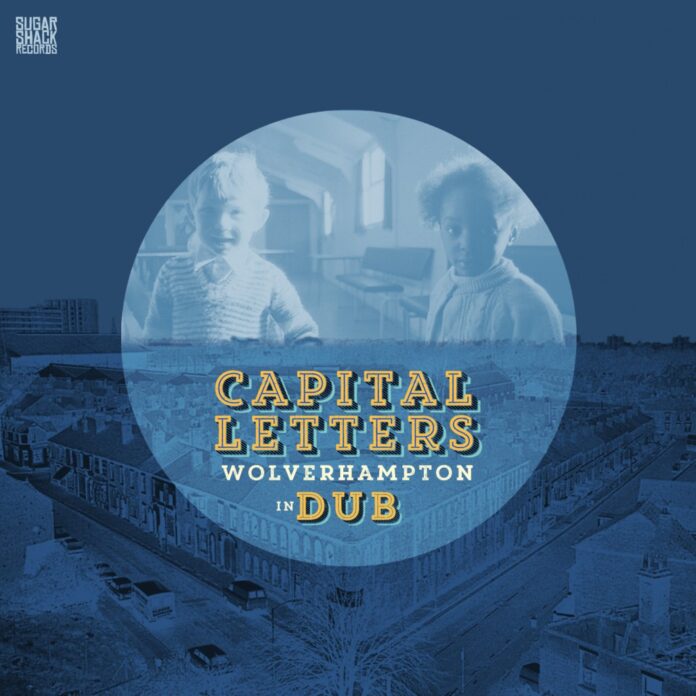 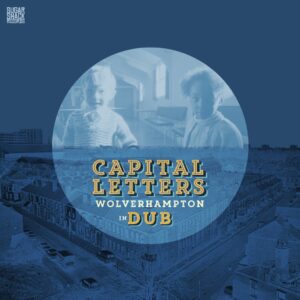 Earlier this year, Capital Letters released their Wolverhampton album. It was class. The roots masters nailing it yet again with track after track of instantly likeable reggae. It screamed out for a dub version, and now the prayers have been answered.

Sugarshack Records employed the services of regular Dave ‘Oldwah’ Sandford to perform the honours and yet again he has come up with the goods. Given complete free reign he takes dub in a slightly different direction. Instruments which were almost instrumental (sorry) in the original versions have been brought to the fore and made a feature of the new ones. It maybe sounds like a simple trick but it absolutely transforms some of the songs.

As you’d expect, the majority of the album features very little vocals. Instead, percussion is allowed to echo throughout, and voices appear and disappear like instruments themselves. Opportunity is delightful.

Through seventeen (yes seventeen!) tracks, including three alternate versions Oldwah manages to forge an almost new genre in the approach he has taken. Described by Sugarshack Records as his “Strongest work for us” is great praise indeed, but probably completely deserved. In his own words, “I wanted the rhythm guitar to kick like a knife, the bass to pound your stomach and the bubble organ to sound like a mutant dragon breathing” and he has succeeded.

Even the title track and Thanks And Praise, which were the weak parts of the original album now have new life and new meaning. A breath of fresh air has been pumped into their slightly weary lungs and the results are nothing short of exhilarating.

Last year’s single release, Wolf is given a haunting feel as it starts with dubbed out wolf cries and intimidating voice and whilst the hook of the brass section remains, it is given a looser, subtler feel which is taken throughout the album.

Closing with an alternative version of Wolverhampton, the album is a worthy compliment to the original if not often surpassing it.