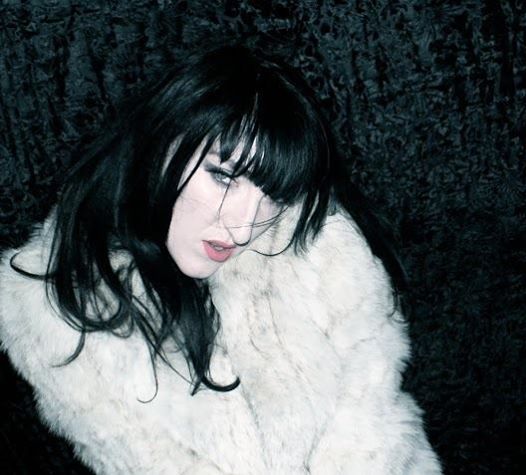 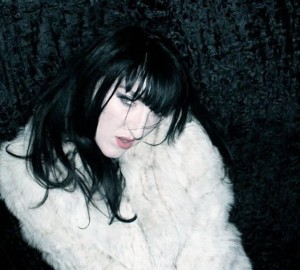 Emily Breeze is a bonafide star. Guitarist and singer for Bristol’s new great hopes, Candy Darling, she has more attitude and presence in her little finger than most, and with the new single, ‘Money’, Candy Darling have stamped a clear and defined intention into their music.

‘Money’ is a beautifully moody synth-pop tune that tensely winds up expectations. It’s pure seventies New York cool ala Suicide with the electronic drums and grimy guitars driving a vicious cycle of riffs that opens the track up like flower. ‘Money’ is a like manifestation of desire in which the band have set their agenda. A war cry in which success is the only outcome.

Due out on the 1st September and pressed on pink vinyl and digital download.

Catch them live at the Exchange, Bristol with The Flies on 2nd September and Vacant Lots at Start The Bus, Bristol on the 29th September.