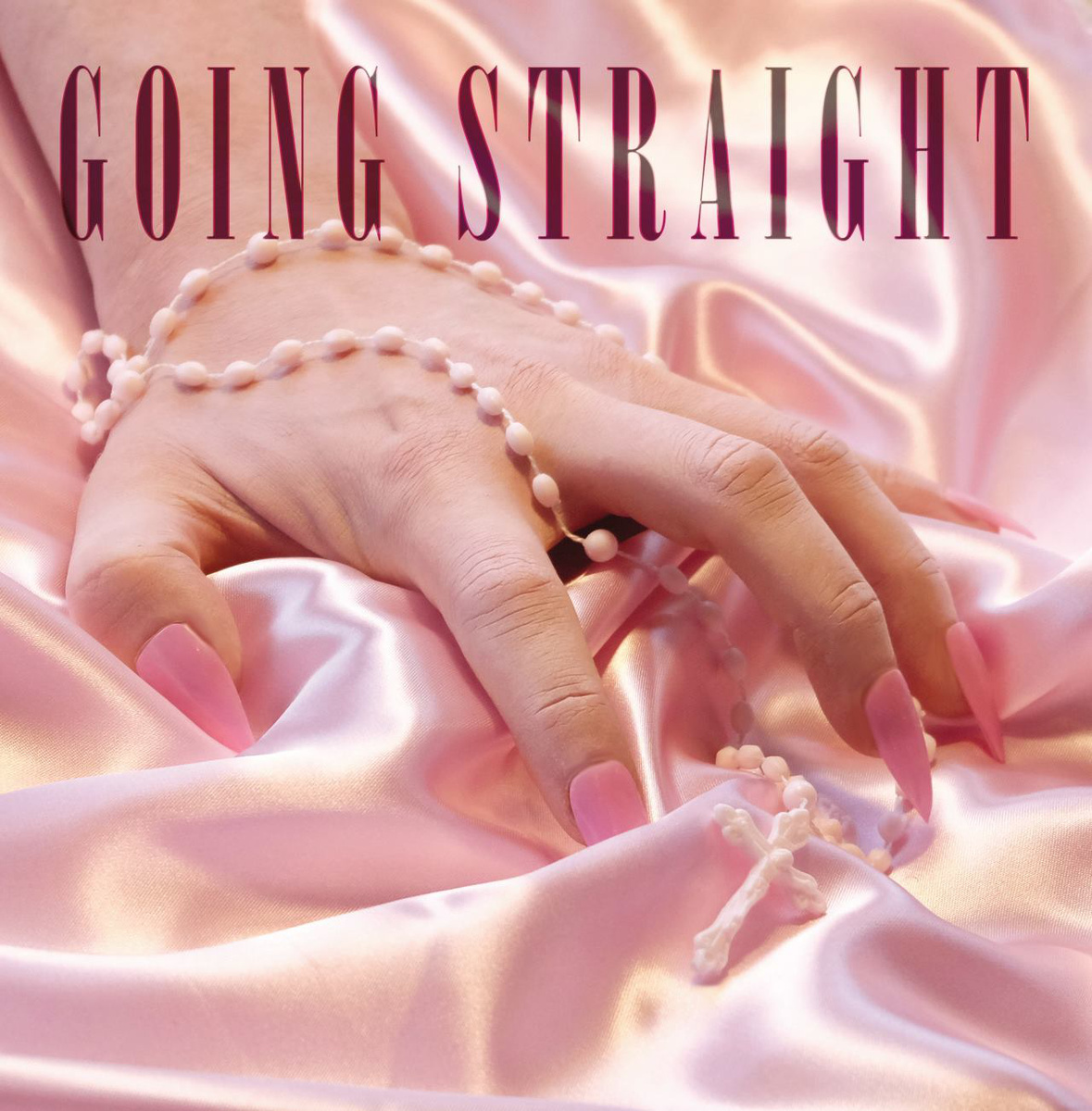 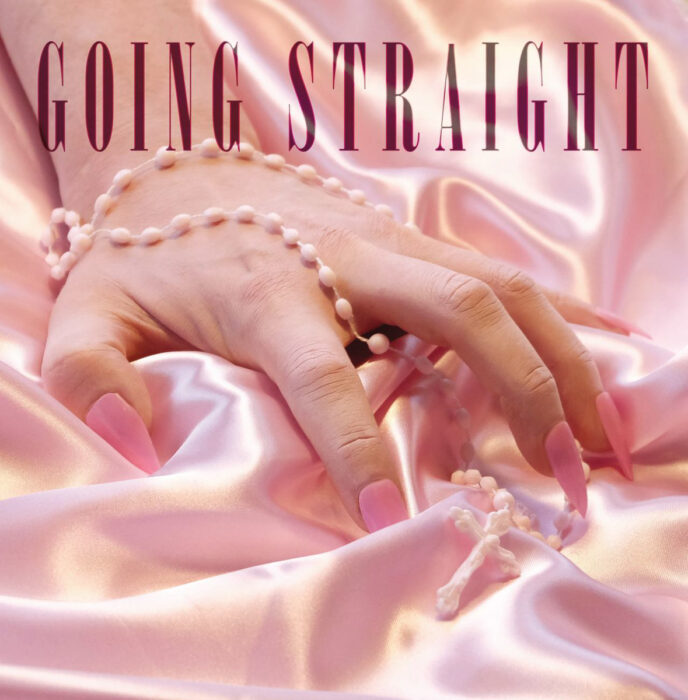 Bristol’s Shining Rock Diamond, CANDY DARLING, have just released their second single, ‘Going Straight today, which they celebrated with a record launch party at The Fleece.

The single, titled Going Straight, tells a familiar story of the cyclic redemption of wanting to turn ones’ life around. Emily Breeze’s switchblade sharp delivery and authentic conviction is utterly arresting. It’s creeping tempo, spectral keyboard and piano make way for epic guitar playing that reminds one of The Jesus & Mary Chain. Better still, though, is the B side, Waves, a New Wave ripper that sends shivers up your spine with it’s incessantly catchy melody.

Check out the fan-bloody-tastic new video for ‘Going Straight’ directed by James Hankin at hankinfilms.

Going Straight can be ordered / bought on Candy Darling’s Bandcamp.