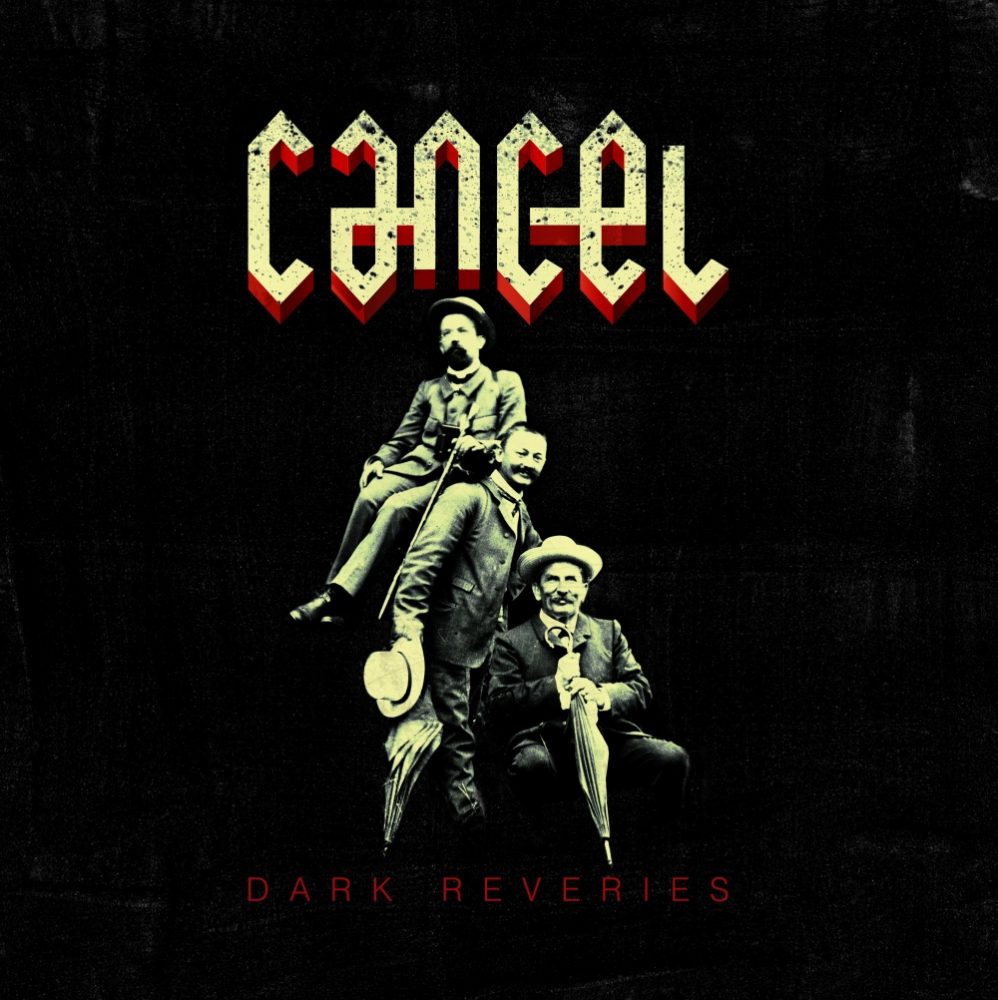 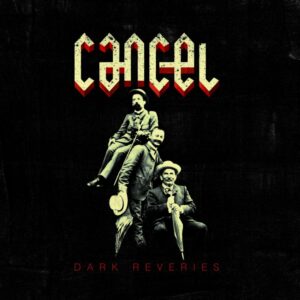 Cancel are a five piece Hardcore band from Switzerland, who in their homeland have one album under their belt and a reputation for being one of the fiercest live bands on the scene.

Dark Reveries, is the bands second album, and it is a ferocious beast of a record that will undoubtedly find them upping their worldwide fan base considerably.

Album opener Mind Burial lays the path for the short, sharp 25 or so minutes that follow.. a riot of noise and wild rock ‘n’ roll abandon. About a quarter of the way through, Golden Rats lands, and it sounds like Dillinger Escape Plan as fronted by Lemmy. There’s no need for me to write anymore than that!

Poor Man’s Sermon slows the pace down considerably, but that does not mean that it is in anyway mellower, for it is a menacing, somewhat psychedelic beast laden with bone-crushingly loud guitars and an atmosphere that drips dread. A perfect end to the first half of the album, and a brief respite before the punishing ricochet drum assault of Chased Feelings kicks off the second half of the album, thundering along at a breathtaking pace.

The album signs off with the title track. Much like the album opener, it takes you through twists and turns, yet always maintains a sonic bedrock that never overwhelms.

Watch the video for You Are Everything I’m Not here:

You can find out more about Cancel at their Official Website