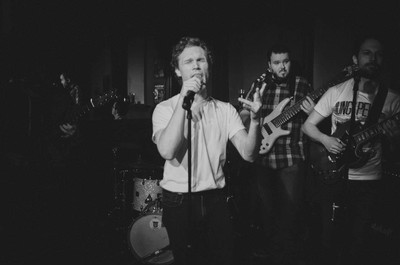 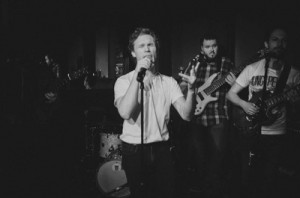 Canadian alternative 5 piece Diatessaron hit the UK for a string of dates next week, their first ever in this country. They arrive to promote the release of their latest EP, Cobalt 60 Blue which has gone down a storm in their homeland.

The single taken from the EP, Kitestrings,  can be streamed below.

You can listen to Diatessaron on their Bandcamp:  diatessaron.bandcamp.com.

Tour dates are as follows :