Home Blogs ‘can we have our ball back, sir…’ An open letter to Sepp... 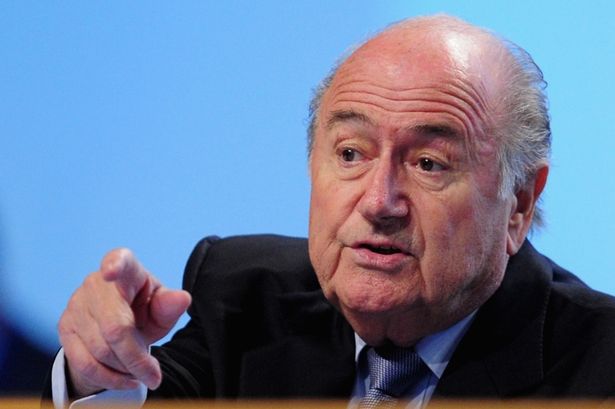 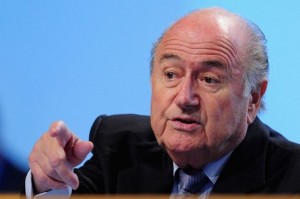 Football is a funny game and all that and a game of two halves. And all that sort of stuff!

Or maybe an investigation with only one result never in doubt.

Well, this seems to be a right old mess now.

Of course we sort of expect football to be corrupt.

There is far too much money swilling around for it to be anything but. The same teams will win the same trophies for ever and ever because they have zillions of pounds and the rest have their noses pressed on the windows looking in.

That’s the way society is now. The celebration of greed.

That’s the way we live now and it infects everything we do.

There has long been a  rumbling debate about the world cup. Eyebrows were raised when it went to Qatar- a country that never had any connection with football before. Of course this could be part of your idea to spread football to every corner of the globe and why not? It’s very noble to let the world share the beautiful game. Very generous. Of course.

But then everyone started to wonder what interest football’s governing body had in the super rich gulf state where the soaring temperatures are going to make games very difficult to play and some of the local laws are not exactly ‘customer friendly’. Of course these accusations were mere gossip and its great, Sepp, that you decided to clear up all the gossip and have an investigation and it was very generous of of FIFA to spare the time and money to investigate themselves. A bit like if a normal person had to go to court they could swerve it by conducting their own trial on themsleves- sounds  a bit silly doesn’t it!

It would be totally unbiased of course!

It must have been a relief that after investigating yourself you judged yourself in the clear…maybe that could be the future of all investigations for everyone or maybe just the super rich?

So Sepp what is actually going on? Your stewardship of the game has left a funny taste in many people’s mouths..more sick as  a parrot than over the moon.

Sepp, can we have our ball back please?