Home News Can The Stooges Continue Without The Asheton Brothers? Iggy Not Sure 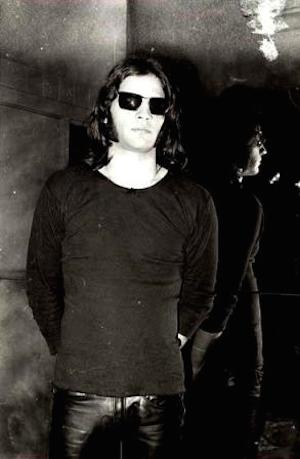 The recent death of Scott Asheton seems to have ended the on going Stooges reunion.

For fans it’s difficult to perceive of the band existing without the Shetons and it seems that Iggy is thinking along the same lines. Speaking to Rolling Stone in a recent interview about Scott Asheton, Iggy Pop feels that it could all be over for the band.

“I “Can’t see” the band playing in the future. I don’t want to say that I’m done with the band. I would just say that I feel like the group has always included the Asheton brothers. When Ron passed away, Scott represented him. Nearly everything we play, Ron played on originally. I don’t feel right now like there’s any reason for me to go jumping out onstage in tight Levi’s. What am I going to scream about?’

Currently unsure whether to carry on or not Iggy continues,   “I just can’t see the band playing in the near future. It would just be wrong. But if something comes up, you should be open to it. It depends on the feeling of the family and the surviving members. James Williamson was in the group and I’ve been there since it started. It would depend on the realities and the musical truth.”