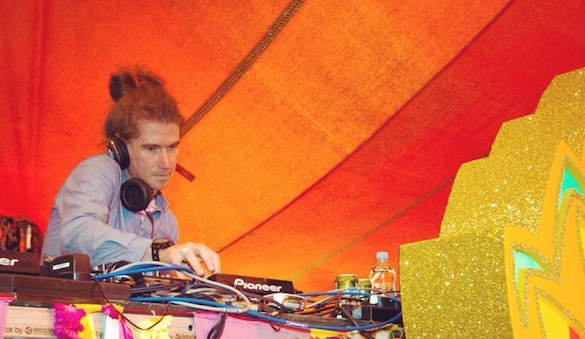 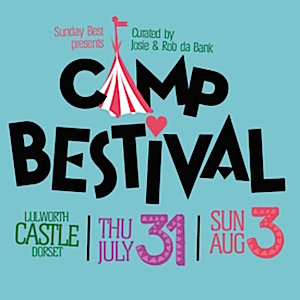 After surviving three days of heavy metal madness at Sonisphere, Nick Holmes looks forward to something completely different – and almost in his own backyard!

Where can you see infamous former drug smuggler and author Howard Marks reading fairytales? A mini-museum celebrating Roald Dahl’s life and works? Live jousting? Three of Manchester’s greatest musical icons? Irish siren Sinead O’ Connor and … Mr Tumble off Cbeebies on the telly?! This and a whole lot more will be thrilling thousands of children and the young at heart on Dorset’s Jurassic Coast this weekend.

Camp Bestival is the “baby sister” event of the Isle of Wight’s annual shindig and is hugely successful in its own right, named “Best Family Festival” at the UK Festival Awards three times already. It is curated by Josie and Rob Da Bank who provide an extraordinary and eclectic mix of arts and activities across four days for kids and big kids of all ages.

This year’s live acts include Macunians James, ex-The Smiths guitarist Johnny Marr and Joy Division / New Order bassist Peter Hook with their respective bands. Hip hop heroes De La Soul are also on the bill along with Pop Will Eat Itself, The Wedding Present and Courtney Pine as well, as many fresh and exciting younger acts.

The event theme is “Circus” and festival-goers are encouraged to dress up for the occasion! There will, of course, be a Big Top tent and an Arts Village plus stars from TV cooking shows providing tasty treats and demonstrations. In the stunning setting of Lulworth Castle’s grounds there’ll also be a bit of Game of Thrones-style action as armoured warriors whack and wallop each other in jousting displays.

A few Weekend Camping tickets and limited Day Tickets are available on this link.

All words by Nick Holmes whose Louder Than War archive is here.