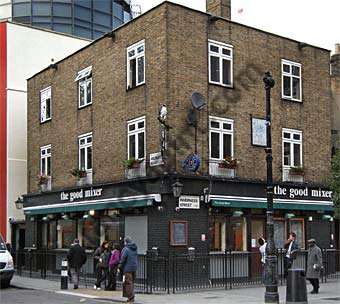 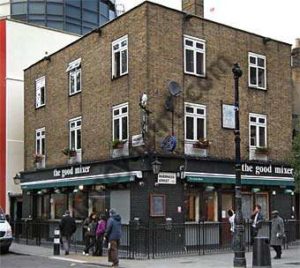 Rumour says the the Good mixer pub in Camden is to close on January 11th and turned into flats in the continuing gentrification of the area has hopefully turned out to be just a rumour.

The upside of the story was just how much love was left out there for the pub that became the epicentre of the Camden underground scene after first being used by bands like Gallon Drunk and then the Britpop scene in the nineties.