Home Music Bands Camden Roundhouse: In The Round – preview 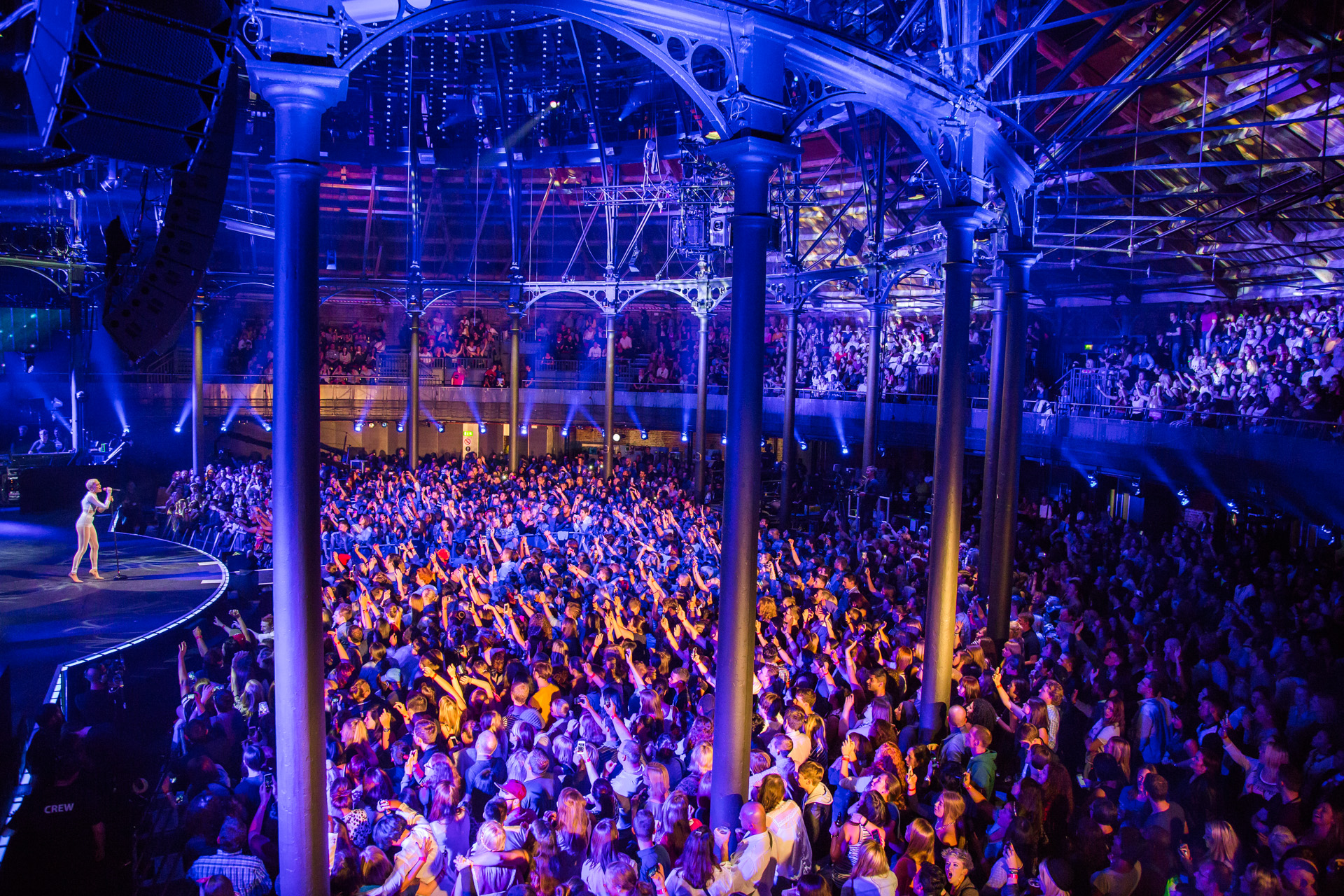 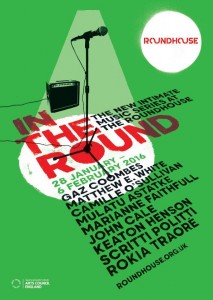 Camden’s Roundhouse is a unique venue.  In my experience the sound and atmosphere at the venue make it one of the most enjoyable music venues in the country.  I am always excited to know I am attending a gig at the Roundhouse because I know I am in for a great night. If just going to the Roundhouse isn’t exciting enough for you the iconic venue is opening this years music programme with  In The Round, an eclectic line-up of artists, a 10-day musical extravaganza with a line-up that is sure to get any music fan salivating at the prospect.

This year the Roundhouse have scored a major coup by booking electro-post punk legends Scritti Politti to headline on Friday 5th February.

The Roundhouse show is the only one the band have listed an it is their first live performance for over three years.

The programme will open on Thursday 28th January with a rare solo performance from Gaz Coombes of Supergrass fame.

Coombes is joined by the likes of Matthew E White, Camille O’Sullivan, Mulatu Astatke, Marianne Faithfull, John Cale, Keaton Henson and Rokia Traoré to complete the line-up for the intimate performances staged In The Round in a rarely seen fully seated concert set-up.

John Cale needs no introduction his pioneering work with the Velvet Underground ushered in a new generation of experimental rock music.   Cale has built up an unparalleled body of work as a musician, singer, songwriter, producer, film composer and visual artist.

Those familiar with John Cale’s storied career from his NY minimalism drone roots to injecting the avant garde into the Velvet Underground will recognise an artist with a flair for the avant garde and a boundless imagination.

Like John Cale Marianne Faithfull needs no introduction, an iconic singer, songwriter and actress, Faithfull’s long and distinguished career has seen her emerge as one of the most original female singer-songwriters this country has produced.

For those who love the tribal rhythms of the father of Ethio-Jazz, pianist and vibist, Mulata Astake, and  Malian singer, songwriter and multi-instrumentalist, Rokia Traoré should be right up your street.

London, poet, singer and illustrator Keaton Henson has carved out a formidable reputation for his emotional, heart-wrenching songs and spellbinding performances.  He makes little secret of his fear of the spotlight making this In the Round performance a significant rare treat. Still in his twenties, Henson’s rich, resonant voice has been compared to the likes of Jeff Buckley and Bon Iver.

In The Round promises to be an intimate treat for London music fans.  You would be a fool to miss it.

Tickets for all In The Round performances are on sale here. The Roundhouse is on the internet here, they are also on Facebook and Tweet as @roundhouseLDN