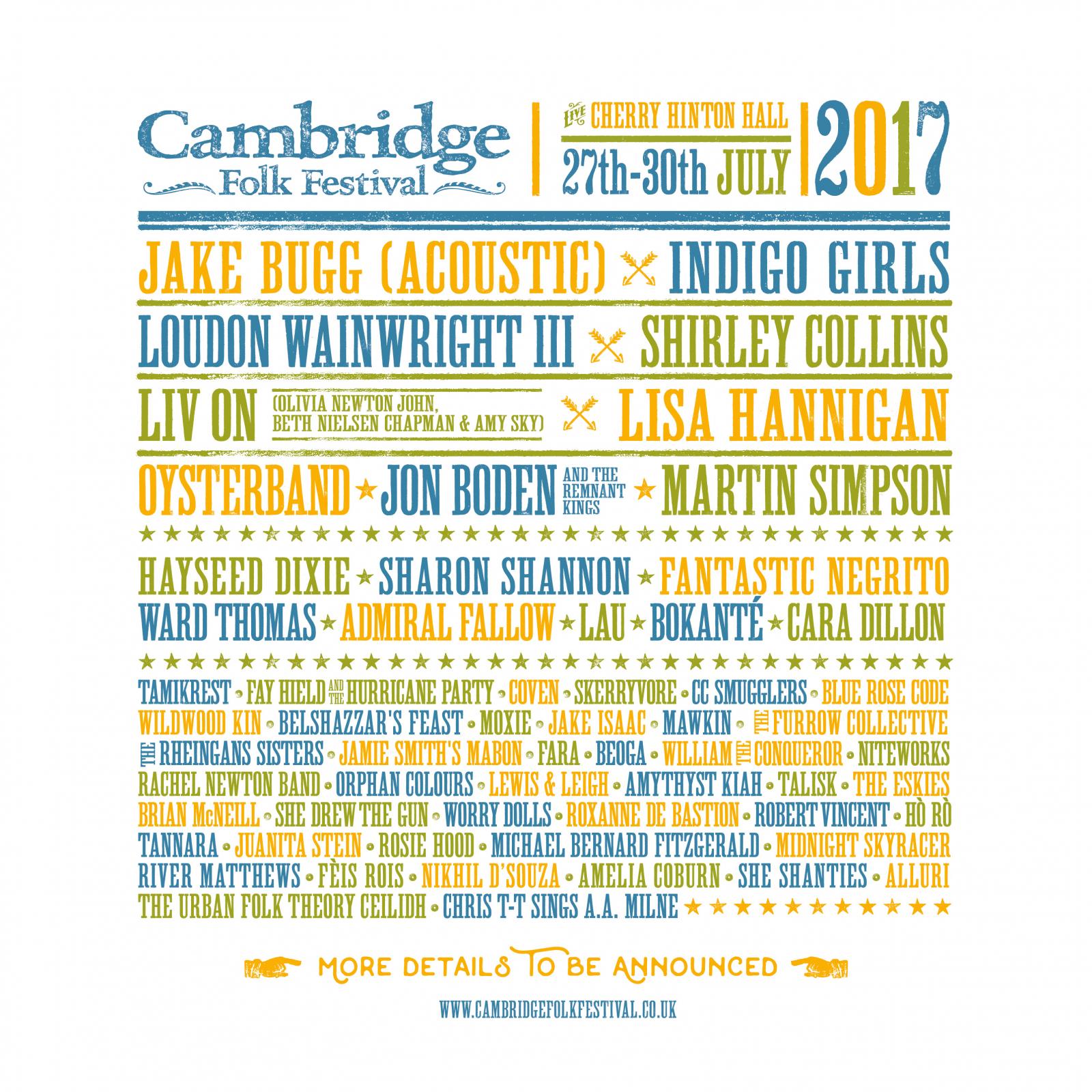 This year the highly revered Cambridge Folk Festival once again displays  its increasingly broad appeal with the usual eclectic mix of traditional folk mixed with some more mainstream and crossover bands and artists who make up one of the best smaller but perfectly formed and friendly festivals.

Relatively small it may be in size as far as festivals go, but big in reputation. This year’s headliners see Frank Turner returning after headlining in a more solo / folky vein in 2015, bringing his full band The Sleeping Souls to cause a commotion on Saturday night. Jake Bugg appears in in acoustic format and of the old guard the legendary Shirley Collins and similarly legendary Oysterband (anniversary celebrating in 2017) also get top billing.

As well as performing, guest curator Jon Boden has selected a number of acts across the festival – Find out more about his choices here

Performance areas such as on the smaller outlying stages of The Den and the Front Room stand on the outskirts of the main arena and in the stunning grounds of Cherry Hinton Hall. As well as some musical gems,  you can always find a spot of peace and tranquillity from the crowds around the big tent which houses the main stage. 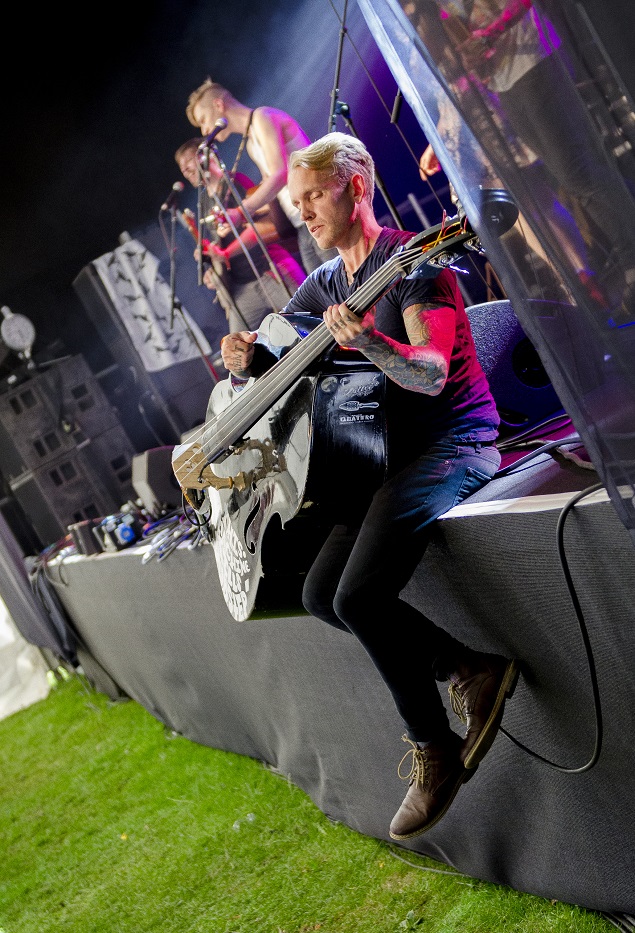 Add to that the various sessions and impromptu happenings taking place all over the grounds and the campsite – don’t bet against seeing a folk star or two busking away at a session somewhere in the grounds or the campsites, plus a glut of artists constantly chatting and performing in the grounds for the official cameras. For those determined to take in as much as humanly possible,  you have the usual festival job of flitting between the stages to try and catch something of everyone, or the task of deciding who to miss in order to grab a good spot for someone who takes your fancy. Talking of which, here are a few names from the bill who might just be worth watching out for across the main and outlying stages:

Frank Turner & The Sleeping Souls – proper Saturday night headliners. Guaranteed to be party time although some of the more traditionalists may be covering their ears.

Jon Boden & The Remnant Kings – having cast off the mantle of  eleven piece outfit Bellowhead, Boden returns from a year of solo ventures with a new ten piece band. Sounds familiar, or maybe not….

Chris T-T – an underground treasure whose music career reaches a coda. Word is that Chris will be delivering his A.A.Milne set.

Lau – celebrating ten years together the trio’s set is bound to showcase the experimental and the traditional and demonstrate why they have been multiple folk award winners. The Radiohead of the folk world.

Coven – six piece of the Lady Maisery trio, O’Hooley & Tidow plus the feisty Grace Petrie in a rare yet highly anticipated appearance. Not heard their superb EP yet?

Mawkin – the Delarre brothers plus Nick Cooke taking time out from the fistful of other projects to have a blast together; new album imminent too so expect some new tunes on show.

And finally, for something more off the beaten track  – check out Fantastic Negrito for something a little less folky with more of a blues roots tinge…. 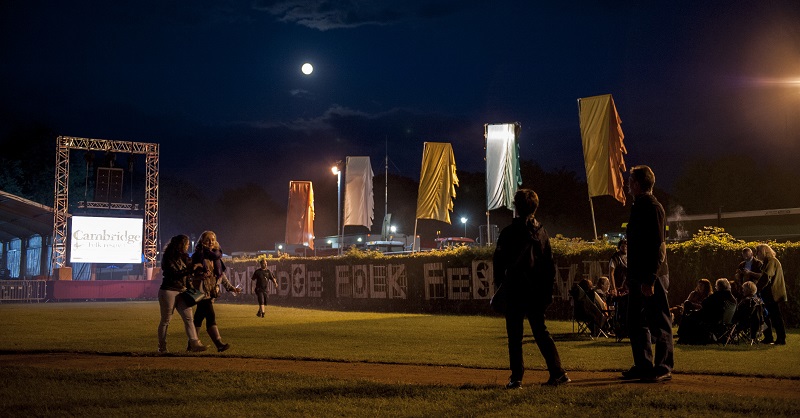 In The Den – the Cambridge  showcase for emerging talent  – you’ll find a wealth of talent; a chance to catch someone and place your bets before they go mega and you can’t get near them on the main stage. This year:

Watch out for the Louder coverage in the days following the festival.

All words and photography by Mike Ainscoe. You can find more of Mike’s writing on Louder Than War at his author’s archive and his website is www.michaelainscoephotography.co.uk