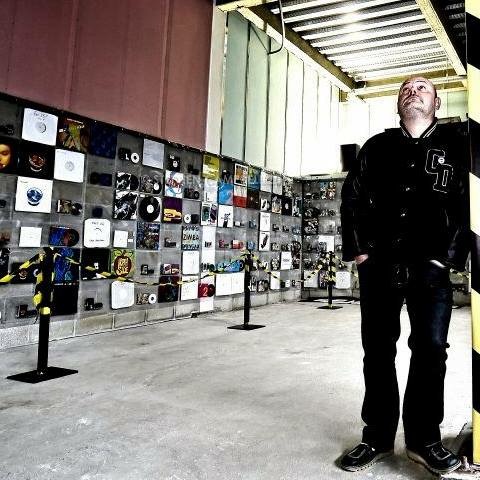 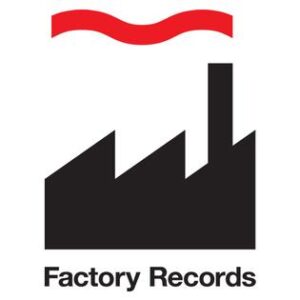 Manchester would not be the same City if it wasn’t for Factory Records and Tony Wilson. Spawning bands such as Joy Division, Happy Mondays and The Wendys, Colin Gibbins has been trying to get an exhibition space in Manchester to show the full Factory Discography in 2019 for the 40th anniversary of the birth of Factory Records, but has had the door slammed in his face at every venue. Here Matt Mead tells the story of Colin’s journey and current frustrations.

In January 1979 a new record label launched their first ever record in the vinyl medium. It was called the fac sampler discography code fac 2, which featured two 7″ singles with the band Joy Division among others adorning it. Colin Gibbins was 12 years old at the time and little did he know he would go on to be the first person in the world to collect every item number in the factory records music medium. Colin grew up in Blackley in the Manchester postcode of M9 and he loved his music. By 1980 Colin had started to listen to more and more of what the great city he grew up in had to offer and became a massive Indie music fan listening to Joy Division, New Order, The Stockholm Monsters and OMD, not even realizing at the time that all these bands were on the same label – Factory. 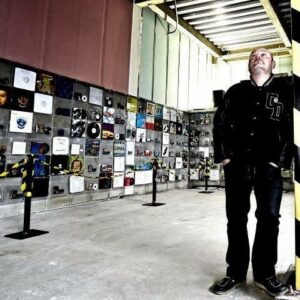 As soon as Colin was of age he would hit the underground market record shops and would go to venues in the city. He made sure when New Order played that he would be there, and found himself in the Hacienda club watching them along with lots of other devoted fans who loved their music. He bought the vinyl, and then watched the band in the club, all of which were connected to the factory records label. Collecting records was not something that was elitist, it was what all the kids were doing back then and Colin had just bought the next 7″ Single 10″,12″ LP or whatever the new medium was out at the time. CDs, for instance, landed in the mid 80’s and they were just another medium but Colin wanted all the CDs that his favourite bands released their recordings on, so he would be off into Manchester to Piccadilly records or Virgin on Market Street to obtain them. He had been told by a market clothes seller called Phil Saxe about a band called The Happy Mondays. At the time, he had been approached by a band called the Happy Mondays who wanted him to manage them. Colin and his good friend Fitzy were always in Manchester indulging in the music scene, so Phil got hold of the very first Demo.

It’s 1986, and Colin has a very large collection of music memorabilia, singles, LPs, 12″ records, cassettes, CDs, and tapes. Then there’s this light bulb moment where he realizes all these bands were on the same label, the one he loves, but there is a pause here, as just around the corner there’s a music revolution coming called ‘Acid House’ in the city.

Around 1990, Colin heard there was a box set being released by Factory Records called Fact 400 in three different mediums, Vinyl, CD and Cassette. In this set was a booklet which gave all the Fac discography information up until that date. Disgruntled with the way the revolution of Acid House was going, but still attending the clubs regularly, Colin set out to accumulate the vast collection of the Factory Records back catalogue discography. 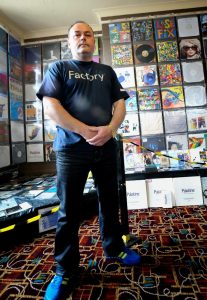 After years of collecting all the Factory music issued, Col heard the terrible news that Anthony H Wilson had become ill with Kidney cancer. He sat there listening to Mr Wilson talk about funding for medication he could not get in Manchester to help him with his illness. So Colin contacted a few friends and started to talk about how he could possibly help or get involved. Fitzy, his oldest pal, said why don’t you do an exhibition for cancer and raise some funds with your collection. But as a working class man, Colin had no way of starting the ball rolling and within a short time Mr Wilson sadly passed away.

Colin started to look for all the missing links to his collection after the shock of Mr Wilsons passing and realized there were only a few items he needed to complete the full Factory Discography. So he called the Manchester Evening News and made an appeal in 2010. Colin was then heard on a radio station talking about the collection. He was approached by an entrepreneur named Dave Foran who allowed Colin to put on the world’s first ever Factory Records Exhibition in his Public House, The Ducie Bridge, on the seventh of May 2011.The following year, Colin had a second exhibition where he collaborated with The Forever Manchester Charity at The Ice Plant on the outskirts of the city. Colin went on to publish a catalogue with his entire collection to date called Factvm (deed accomplished in Latin) and all proceeds from the book went to the Christie Charity in the name of Mr Wilson. 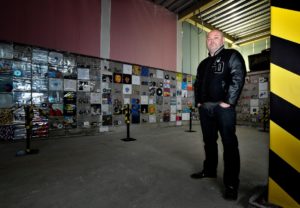 Since Colin’s last exhibition in 2012 there has been little desire from Manchester to host another exhibition. With the 40th anniversary date of the Factory label coming up, Colin wants to tie-in another exhibition in 2019. He has approached many of Manchester’s Museum’s and Galleries with his vision but was sadly rejected. He would like to bring out his collection for all individuals to appreciate the rich history of what Manchester label Factory Records produced. Colin would love to show his collection on a permanent basis in the city for future generations to see and benefit from, with all the label’s great music catalogue, graphic designs and production information for everyone to see. There is an underlying current of frustration among forty somethings and upwards that their music evolution has been banished to history and this should not to be allowed to happen.

The Factory Records Music Museum must be built.

Colin Gibbins has also successfully published his own Factory catalog and book all about the Manchester music scene. 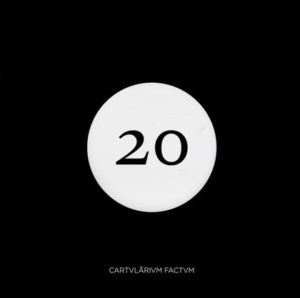 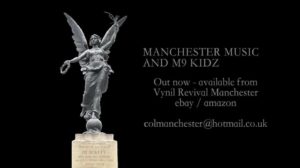 To contact Colin directly please email him via colmanchester@hotmail.co.uk.