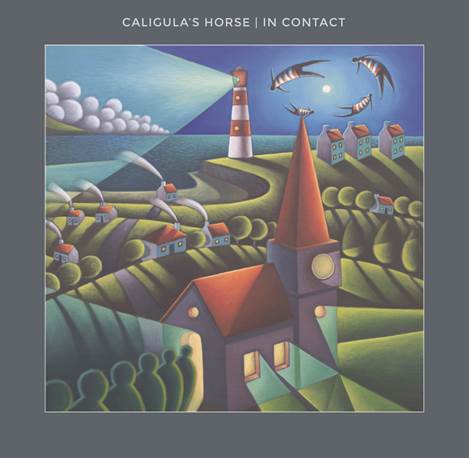 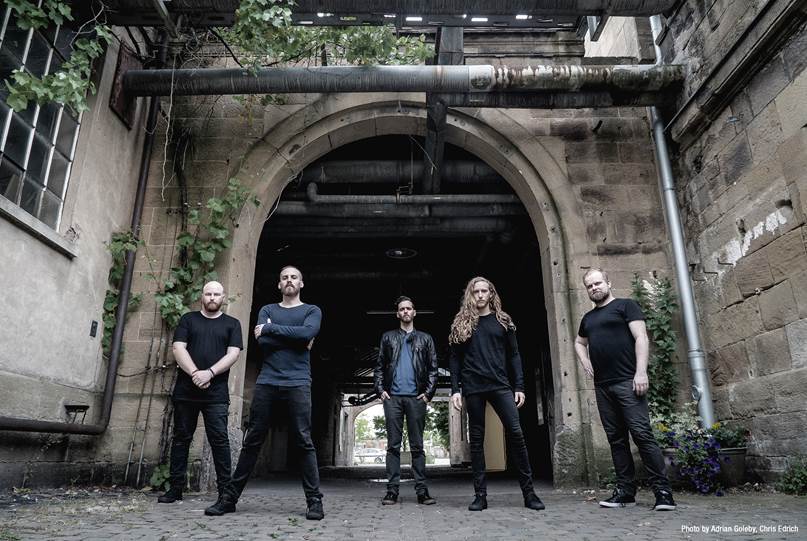 Caligula’s Horse, a band at the forefront of Australia’s progressive rock scene, recently announced the release of their forthcoming fourth studio album, In Contact, for release on the 15 September 2017 via Inside Out Music.

Now they are pleased to reveal the first track to be taken from the album, a riff-heavy, progressive metal tour-de-force titled Will’s Song (Let The Colours Run), which you can listen to here:

Guitarist Sam Vallen comments: “Will’s Song is something special for us. It’s dark and heavy, especially by Caligula’s Horse standards, but it never feels like a compromise between those traits and the melody and colour we strive for. This track embodies the possibilities of our new line-up. Josh and Adrian have toured with us for a while now, but Will’s Song finally shows what they’re capable of, and how much we’ve all grown as a group through the changes. It’s a massive step forward for Caligula’s Horse.”

Digital pre-orders of In Contact through iTunes & Amazon receive Will’s Song (Let The Colours Run) immediately, and the track is available on streaming services now. The album is also available to pre-order on CD & 2LP + CD (including exclusive coloured versions)

As with the band’s acclaimed album Bloom before it, In Contact sees vocalist Jim Grey and lead guitarist Sam Vallen collaborating closely on the music and lyrics. Vallen comments: “In our creative process every idea is scrutinized, deconstructed, and rebuilt in a way that one of us, alone, could never achieve. We’re one another’s harshest critic, but fortunately we’ve done this for long enough now that our inspiration draws us in a similar direction – we can finish each other’s musical sentences, so to speak. And we’re lucky that’s the case, since In Contact proved to be a much more ambitious undertaking than anything we’d conceived of in the past.”

Vocalist Jim Grey adds: “In Contact has been an enormous proposition – the stories told in this album feel deeply personal, and we’ve never been more excited to share a new work with the world. The sounds on this album are dark and adventurous – but without losing the bittersweet and joyful sounds we developed in writing Bloom.”

As with the band’s second album The Tide, the Thief & River’s End, the band decided to hang a concept around the entire record, taking it in a direction that would end up being the opposite of its predecessor. “We decided to create a concept album, but one that came from a more personal place: one that would facilitate our creative needs wherever the journey took us, ” Vallen continues. “The broader concept is based around the nature of art – of what it is that sparks creativity and inspiration, a celebration of what connects us as human beings, the shared space across our many differences.”

Taking in four separate chapters, each one is dedicated to an individual and their own personal journey and how they express themselves through art. “Each of these artists are reaching for something more in their lives, and while disconnected entirely from one another, they are united by that reach: for a better life, but also for something intangible.”

Written between late 2016 and May 2017, the album went through a rapid production/mixing/mastering process encompassing five weeks between May and June. The music felt fresh and the ideas were captured at the peak of their vitality. The music on In Contact stretched all of the bands abilities, from the frantic speed and complexity of Will’s Song (Let the Colours Run) to the immense scope and variety of the 16-minute album closer, Graves. This is Caligula’s Horse at their most ambitious and progressive.