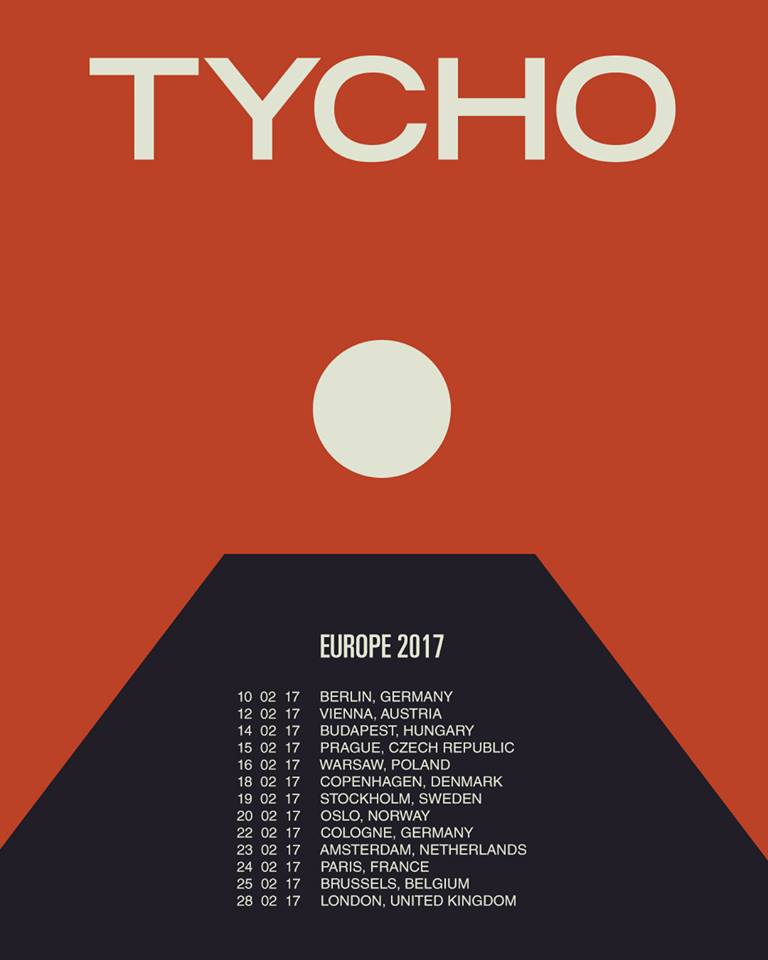 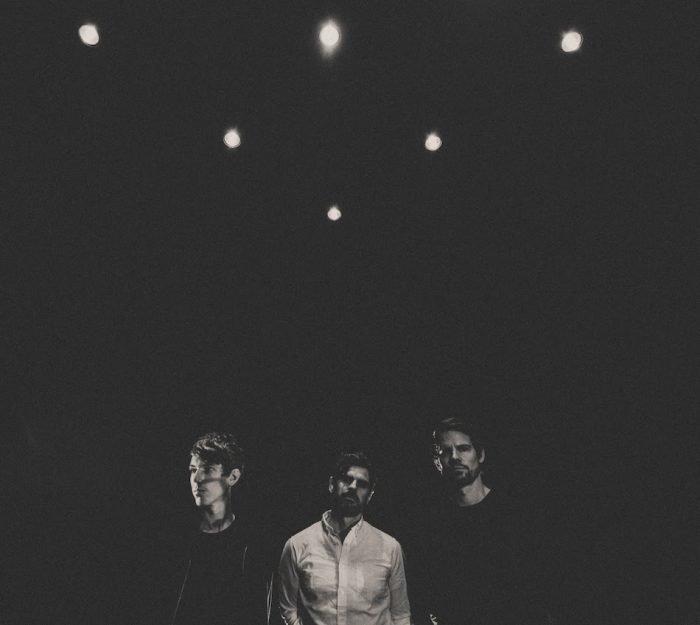 Though it’s been two years since San Francisco’s TYCHO last graced European soil, all that set is set to change as the ambient post-rockers return next year in support of their surprise new album, Epoch.

The culmination of five years work, Epoch is the conclusion of a trilogy of work that started with 2011’s Dive. Though not released physically until early next year, TYCHO surprised released it late in September, the aim being to allow listeners to connect with the tracks in the same time period they were written, not months down the line.

Epoch is released physically on January 20th 2017, a full list of tour dates is below: 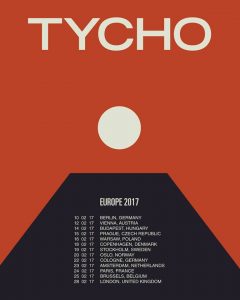