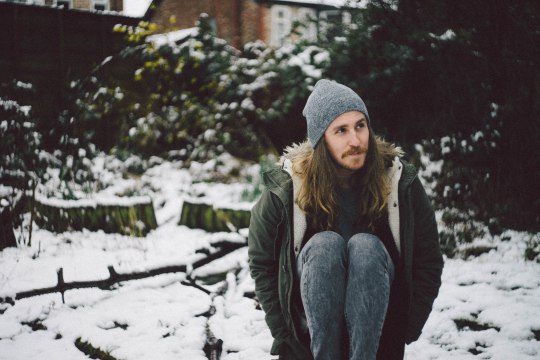 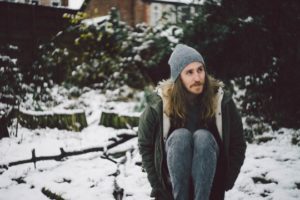 Calan Mai is the moniker of Jordan Lawrence who, early last year, relocated from Gold Coast, Australia to Manchester. Cup is the new single from his upcoming second EP, This Isn’t How You Get Home.

At times the song, produced and mixed by Adam Lyons (FAIRCHILD, Lyon Apprentice), is almost Elbowesque in its melodies and euphoric sense of optimism. For one person to produce this sound is pretty special.

Again, this is a big sound and big instrumentation recorded on a small scale. Very clever, very infectious and just the tonic for these somewhat difficult times. Beautiful music making.

Calan Mai supports Band of Horses at Manchester’s Albert Hall on the 7 July 2016. Calan Mai can be contacted via his Facebook.