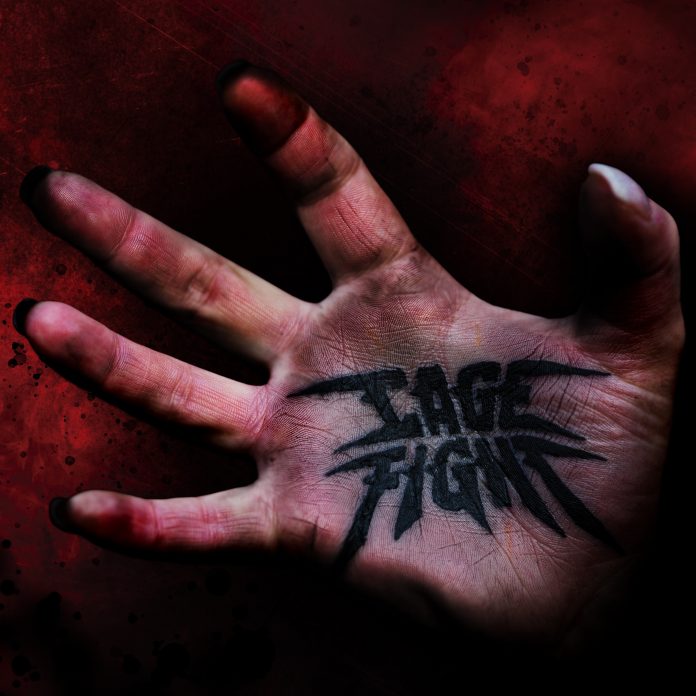 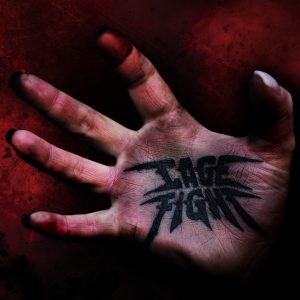 Cage Fight, formed in early 2021, developed out of an initial collaboration between TesseracT guitarist James Monteith and bassist Jon Reid, subsequently bringing in drummer Nick Plews and singer Rachel Aspe, formerly of the band Eths. On their debut self-titled album, the band’s music skillfully combines thrash and death metal, with a punk aesthetic. It is an utterly awesome sound.

Track two on the album, The Mirror Shattered, convincingly sets out their musical stall. Fast paced, reverberating rhythms, merge with crunching heavy guitar riffs and incredible growled and expressive vocals. It is an explosive mix, that needs to be heard at volume. Hope Castrated has a characteristic frenzied punk rush with grinding guitar riffs, and an impressive vocal that has the precision of a fourth instrument within the band. Played live, there can be little doubt that it will bring forth crowd surfing and some intense mosh pits.

Make A Decision has a different type of musical tone, with its anthemic chorus, and expansive syncopated guitars, including a piercing James Monteith guitar solo, that unleashes a torrent of notes. The following track Guillotine brings the death metal influence to the fore, with stunning grooves and deep floor shaking breakdowns. Rachel Aspe’s fantastic vocal performance on this track, is a highlight of the album, skillfully delivering the full tonal range of death metal growls.

Shine Don’t Fade, the first single from the album, is a powerful call to standing your ground with integrity and honour. It is a song that speaks to the bands collective voice, raised in opposition to inequality and oppression, and the injustice that we see too often around us. It has the kind of frenetic pace that in the live setting can’t fail to ignite a circle pit. There is also some fluently played cymbal work from drummer Nick Plews and a guitar solo that almost impossibly flies above the heavy dense sound. Respect Ends is a very important and heartfelt song, speaking up in protest about inappropriate behaviour and harassment by men. Musically, it evidences a precision ensemble delivery, both instrumentally and in Rachel Aspe’s impassioned vocal. A standout track on the album.

Eating Me Alive, features vocalist Trevor Strnad from melodic death metal band, The Black Dahlia Murder, and has a hurricane scale of layered metal sound. The combined vocals of Rachel Aspe and Trevor Strnad works just brilliantly, and Jon Reid delivers a very cool bass run midway through the song. This track feels particularly poignant, with the recently announced very sad passing of Trevor Strnad. A major loss to the world of metal.

My Dreams, the penultimate song on the album, is a musically very interesting track. The band switch direction a little towards black metal, with slowly building ascending guitar riffs, mixed in with full on thrash metal sections and a very finely nuanced and atmospheric vocal. This is a first-rate debut album that embodies the spirit and musical excitement of metal at its very best. The band are touring the UK in June and will appear at various festivals over the summer. You absolutely won’t want to miss them live, or on this album. Watch the official music video for the first single from the album, Shine Don’t Fade, here:

You can find Cage Fight here: