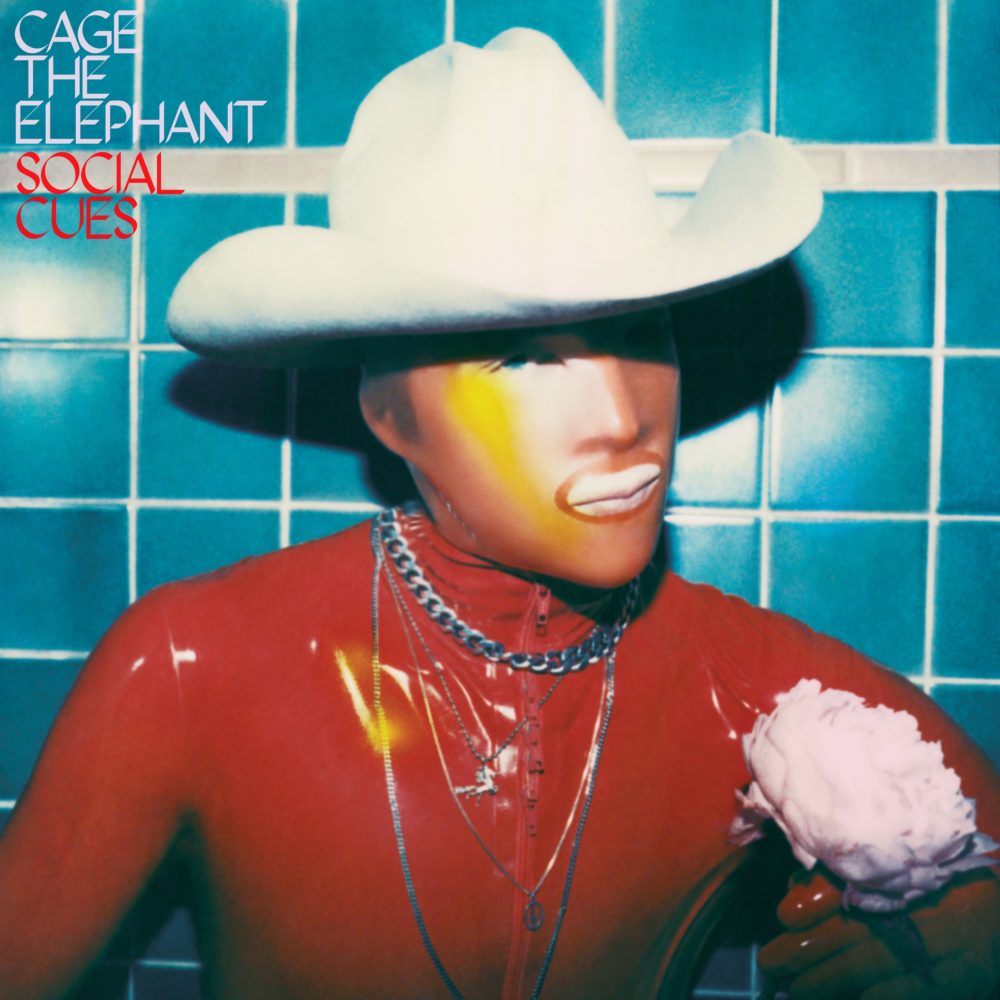 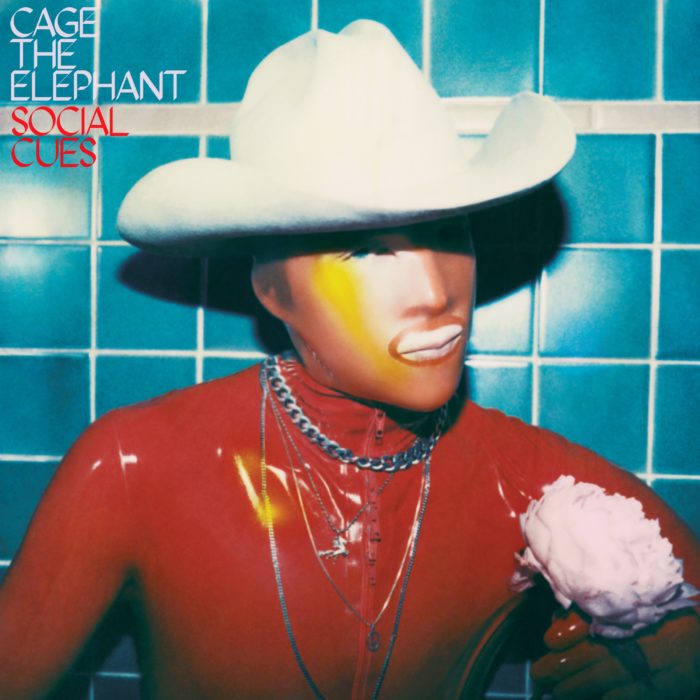 Cage The Elephant have announced the release of their fifth studio album, Social Cues, out on 19 April via Columbia Records. The band have also shared the video, directed by frontman Matt Shultz, for their massive new single Ready To Let Go.

Produced by John Hill (Santigold, Florence + The Machine, Portugal. The Man, tUnE-yArDs), the album was recorded at Battle Tapes Recording, Blackbird Studio and Sound Emporium in Nashville and The Village Recording Studio in Los Angeles, mixed by Tom Elmhirst and mastered by Randy Merrill in New York City. Social Cues is the follow up to their GRAMMY®-winning studio album Tell Me I’m Pretty and is available for pre-order here.

Today the band also share the first single from the forthcoming record, the deceptively upbeat Ready To Let Go with a video directed by lead singer Matt Shultz. Cage The Elephant have had 7 Billboard #1 singles with 11 singles landing in the Billboard Top 10 and digitally have a combined 1.5 billion streams worldwide.

The majority of the material on Social Cues was written during the unravelling of Shultz’s relationship. In order make sense of such a difficult experience, he explored the hidden recesses of his psyche, creating characters to tell different parts of his personal story. He explains, “it can be a vehicle to act out things that are hard to confront.” He goes on to say, “when I’m creating, I try to put myself in a reactive state of improvisational thought. I let images just arise in my mind and wait for it to evoke an emotional response and then when it does, I know I’m on to something. I was watching a lot of Fassbinder films, like World on a Wire and The Bitter Tears of Petra von Kant. I was thinking about their beauty coupled with the graphic surrealism of Aronofsky.”

Deeply inspired by punk music, brothers Matt and Brad Shultz began playing music in high-school with fellow students Jared Champion and Daniel Tichenor. Shortly after forming the band, they made the bold move to London to begin their career. Their self-titled debut album gained them international attention, catapulting them up the Billboard Alternative and Rock charts and achieving Platinum certification. Cage the Elephant has released three additional studio albums – 2011’s Thank You, Happy Birthday, the Gold-certified Melophobia and the GRAMMY®-winning Tell Me I’m Pretty. 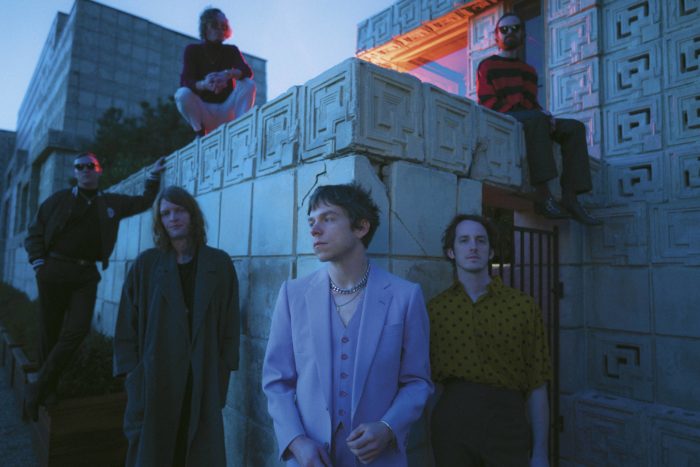 Cage The Elephant holds the record for the most #1 Alternative songs of any artist this decade. Their most recent release was their expansive live album, Unpeeled, which found the band performing stripped down and backed by a string quartet and a choir. Based in Nashville, Cage The Elephant is vocalist Matt Shultz, rhythm guitarist Brad Shultz, drummer Jared Champion, bassist Daniel Tichenor, lead guitarist Nick Bockrath and keyboardist Matthan Minster.

Cage The Elephant will headline Shaky Knees festival in Atlanta on 4 May. More 2019 dates, including the UK, will be announced soon.